Two huge names in the Latin food game are going back to back in the award-winning VaKaVa kitchens to bring you a special menu that is pure and unfiltered fuego.

On Tuesday, September 28 and Wednesday, September 29 there will be very limited seatings for the Cuatro Manos (four hands) dinner. Chef Richard Sandoval (the culinary wizard that created the VaKaVa concept) and Chef Eber Villalobos will be there live in the kitchen, excited to take you on a flavour expedition through their home countries of Mexico and Peru.

The four-course menu is available for just Dhs350 and includes hot and cold starters, sharing mains, and a dessert. There’s also a house beverage option too, which is just Dhs495 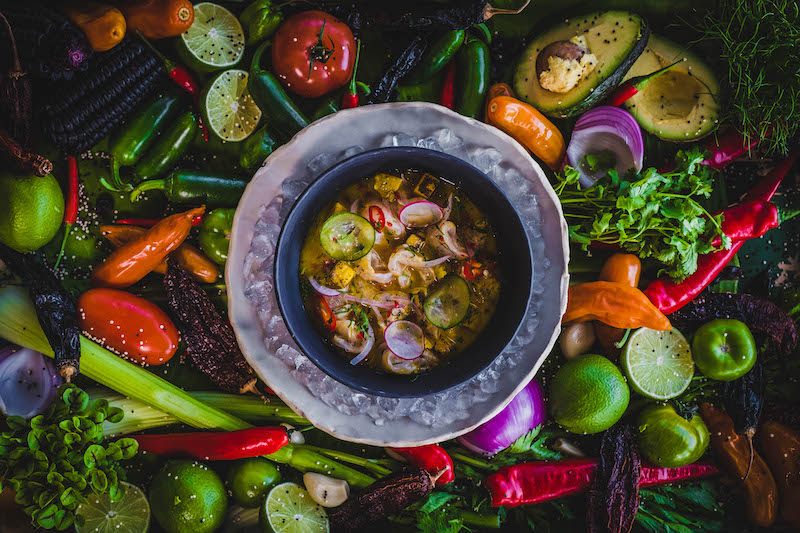 And the chefs won’t be the only things of Latin origin in the kitchen, much of the ingredients list for this two-night foodie affair has been sourced and imported from the southern half of the Americas too. 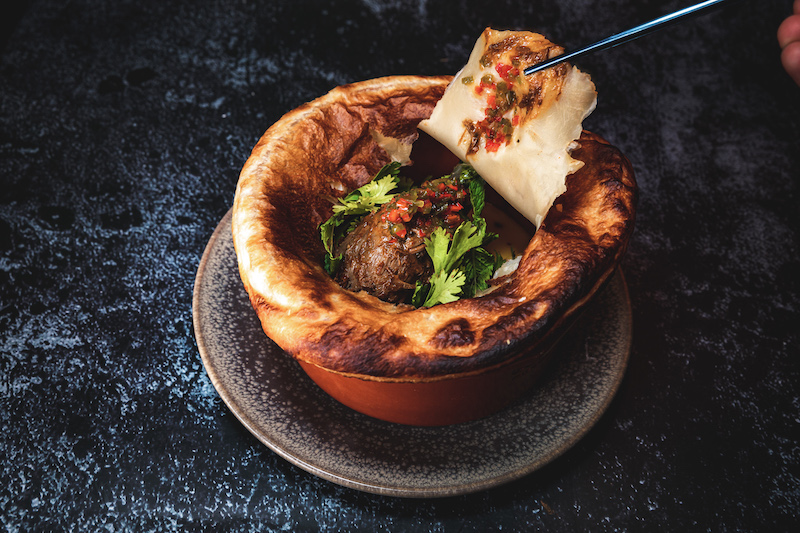 The sweets are bringing that tropical heat too, with a choice between coffee tres leches with coconut ice cream and strawberries or crispy churros with manchego ice cream and abuelita sauce.

If you’re unable to get your spot at the table, there are a pair of brunches running each weekend, that are well worth checking out.

Eat & Drink
Things to do
EDITOR’S PICKS
Here's the full list of UAE public holidays in 2023
READ MORE
23 incredible things to look forward to in the UAE in 2023
READ MORE
Hidden gems: 10 UAE desert pop-ups to discover this winter
READ MORE
Where to travel in 2023: 10 new flight routes from the UAE
READ MORE
MOST POPULAR
Cult Expo bakery, Bread Ahead to open in Mall of The Emirates
First look: Milos by Costas Spiliadis opens in Atlantis the Royal
Upcoming performances, international artists and more in Dubai
16 upcoming shows, sports events, concerts and festivals in Abu Dhabi
Win a holiday around the world with Dubai Creek Resort
YOU SHOULD CHECK OUT
Our website uses cookies and other similar technologies to improve our site and your online experience. By continuing to use our website you consent to cookies being used. Read our privacy policy here.