It’s nearly November which means it’s legitimately time to start thinking about Christmas. Nothing says Christmas in Dubai quite like Atlantis, The Palm’s Cirque de Cuisine mega brunch, and on Thursday, December 9, it’s back and bigger than ever.

In case you’re not familiar with the event, it’s a four-hour dine around at some of Atlantis’ best restaurants such as Nobu, Seafire and Gordon Ramsay’s Bread Street Kitchen & Bar, with free-flowing drinks and some out-of-this world Christmas decorations.

Round up your pals and don your best outfits as this is a festive extravaganza like no other. Arrive to the Christmas tree-lined avenues, take a picture inside a giant snow globe and visit Santa’s Grotto in The Lost Chambers Aquarium. 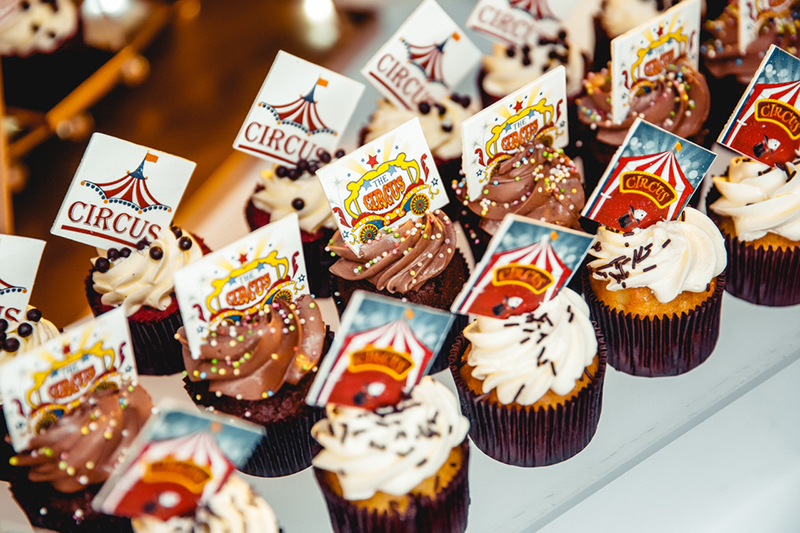 Entertainment will be big, with live DJs, performances, dancing elves and more. Grab a drink from one of six bars throughout the venue (or in the restaurants themselves) and don’t forget to visit the ‘feature bar’ in the centre of The Avenues.

The event runs from 7pm to 11pm and you can roam around as you choose. All of the restaurants are open exclusively for guests of Cirque de Cuisine. You can dine at ten restaurants including Nobu, Gordon Ramsay’s Bread Street Kitchen & Bar, Gordon Ramsay’s Street Pizza, Ossiano, Ronda Locatelli, Hakkasan and Seafire.

You can have starters at one, mains at another, followed by dessert somewhere else. Top dishes include black cod and a range of sushi or sashimi from Nobu, beef Wellington with truffle mash from Bread Street Kitchen or premium steaks and seafood from Seafire.

The mega brunch is priced at Dhs505 for four hours of unlimited alcoholic beverages and food. Non-alcoholic packages are also available. You can book an early bird ticket now on The Atlantis Circle app.

We definitely recommend getting your bookings in now – tickets will go fast.

Christmas
Eat & Drink
EDITOR’S PICKS
UAE holiday dates announced for National Day
READ MORE
Emirates Dubai 7s is back: Here's why we're excited...
READ MORE
Tennis ace Andy Murray to play at Mubadala World Tennis Championship
READ MORE
UAE 50: Where to watch National Day fireworks in Dubai
READ MORE
MOST POPULAR
UAE confirms its first case of the Omicron variant
Alhosn Green Pass to only be valid for 14 days after negative PCR
20 of the best things to do in Abu Dhabi this long weekend: Part 2
First look: London-loved restaurant The Cinnamon Club opens in Dubai
Check out this amazing display at the world's highest outdoor infinity pool
YOU SHOULD CHECK OUT
Our website uses cookies and other similar technologies to improve our site and your online experience. By continuing to use our website you consent to cookies being used. Read our privacy policy here.