American superstar Jason Derulo to perform in Dubai this weekend

Celebrities
Things to do

Dubai is really feeling back to its old (and best) self recently, with the return of the winter season, huge events and a sprinkling of A-list fairy dust to cap it all off. It was always known for big performers and, on Saturday, December 18, American superstar, Jason Derulo will be back performing in Dubai.

The RnB singer-songwriter has been blowing up the charts since 2009, with the release of his single Whatcha Say, which became the most widely played radio single of all time and earned triple-platinum status after its release that year. He’s continued his success with songs such as IT Girl, Riding Solo, In My Head Wiggle and Want to Want Me. 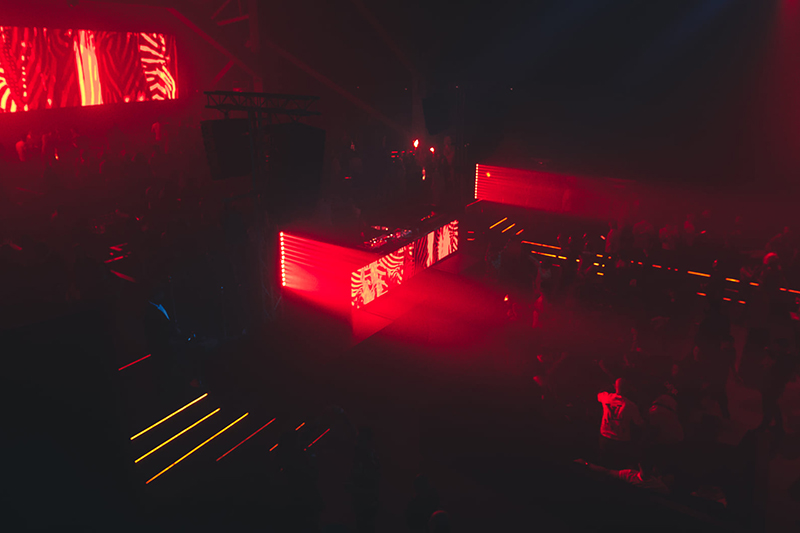 Fans can see him perform at Soho Garden at Meydan Racecourse on Saturday night. The event will take place from 10pm to 3am. Entry is by reservation only and a minimum table spend will be applicable. Derulo is no stranger to Dubai, having performed a number of other gigs over the years, at venues such as the now-existent Base Dubai. 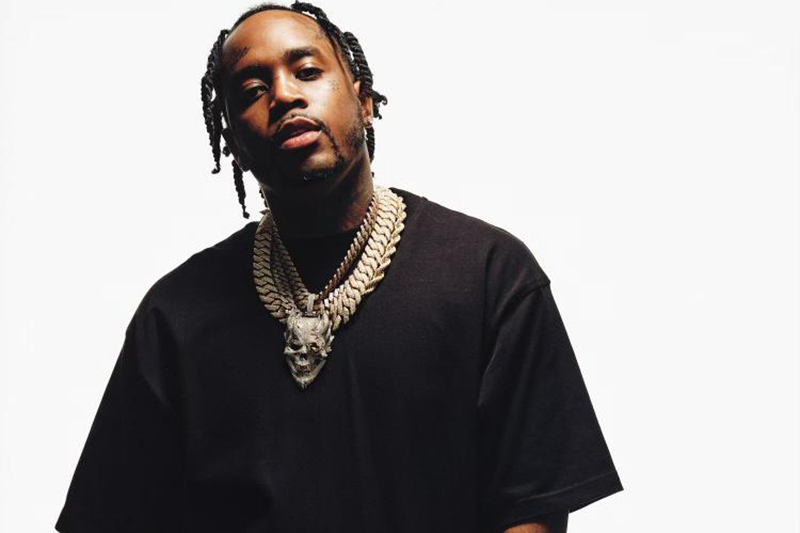 Jason Derulo isn’t the only big performer to take to the stage at Soho Garden this weekend. On Thursday, December 16, fans of techno can get their fix with a performance by Cocoon Ibiza DJ, Sven Väth. On Friday, December 17, rapper Fivio Foreign, best known for his track Big Drip, will perform.

These events will also take place from 10pm to 3am. Entry is by reservation only and a minimum table spend will be applicable.

Celebrities
Things to do
EDITOR’S PICKS
Here's the full list of UAE public holidays in 2023
READ MORE
23 incredible things to look forward to in the UAE in 2023
READ MORE
Hidden gems: 10 UAE desert pop-ups to discover this winter
READ MORE
Where to travel in 2023: 10 new flight routes from the UAE
READ MORE
MOST POPULAR
With its unique decor, Dubai's La Nina restaurant evokes tales of distant travels
Reservations are now open for French restaurant Fouquet's Dubai
The colourful Sharjah Light Festival returns next week
Relive those cosy winter moments at Chalet 105 at Twiggy
There are some big road closures in Abu Dhabi this weekend
YOU SHOULD CHECK OUT
Our website uses cookies and other similar technologies to improve our site and your online experience. By continuing to use our website you consent to cookies being used. Read our privacy policy here.