Have a great week…

Don’t join the world in feeling those ‘Monday blues’. Take a look at this list below and add it to your to-do list for this week for an instant change in mood.

Tuck into vegan food at Angar

If you started2022 being vegan, consider making a dinner reservation at chic restaurant Angar. It is one of the city’s most popular Indian restaurants and it recently reopened its doors. You will find a range of spicy vegetarian meals alongside their meat-based dishes for your non-vegan friends. South Asian vegan delights include vegetable khurchan, bhindi masala, baghare baigan and more which you can pair with rice. For a whole list of restaurants serving vegan dishes, head to this list here.

Indulge in an afternoon tea at Majlis, Jumeirah at Saadiyat Island 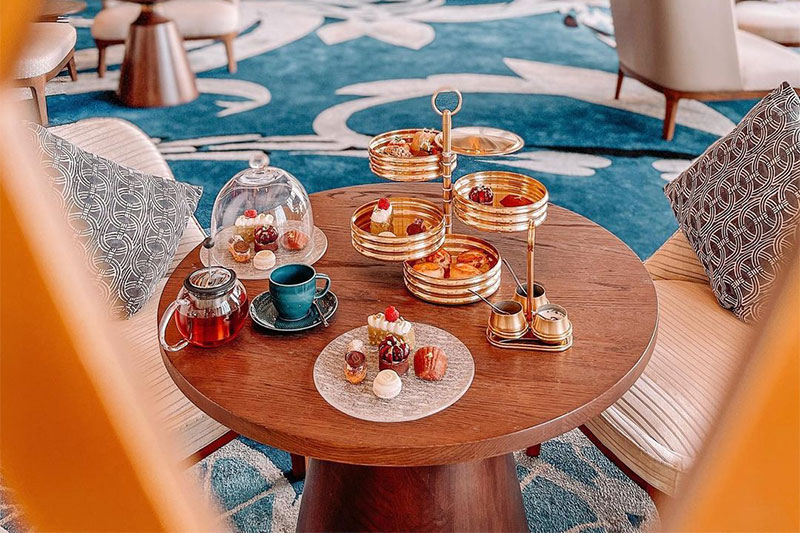 For Dhs195 you can enjoy an afternoon tea session at the outdoor terrace of Jumeirah at Saadiyat Island Resort in Abu Dhabi. Served on golden tiers you will enjoy a mix of savoury treats including smoked salmon and cheese sandwiches, roast chicken and avo brioche, and slow-roasted vegetables. For the sweet fans, there are scones with clotted cream, honey Madeline, pistachio and raspberry cake and more. Pick from coffee or tea to complement your afternoon treat. 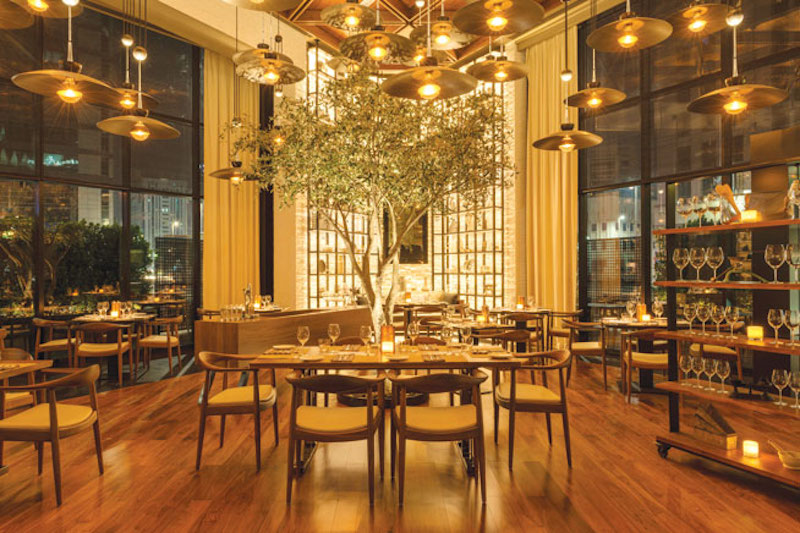 Skip making lunch at home for a day and head to Market Kitchen. Don’t worry, it isn’t a pricy affair as you will get a three-course lunch box for just Dhs95 per person. The lunch deal also comes with a choice of coffee, tea or water. The lunch deal is available during the workweek from Sunday to Friday, 12pm to 4pm.

Wing it at Hemmingway’s 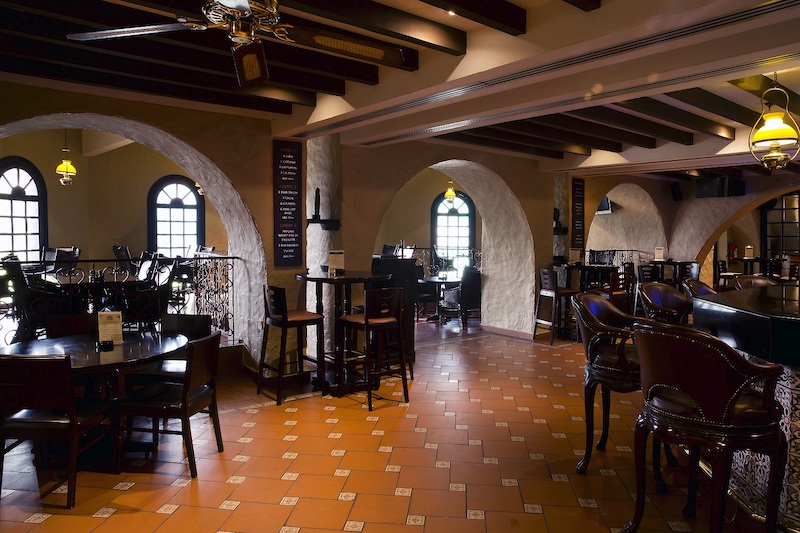 Fly into the weekend with this pocket-friendly deal at Radisson Blu Hotel & Resort, Abu Dhabi. At the award-winning pub, Hemmingway’s, chicken wing fans will pay just Dhs59 for one platter of glazed wings and a brew. The deal runs daily and is available all day long. Go with mates where you can each enjoy a platter of your own to celebrate the start of the weekend. 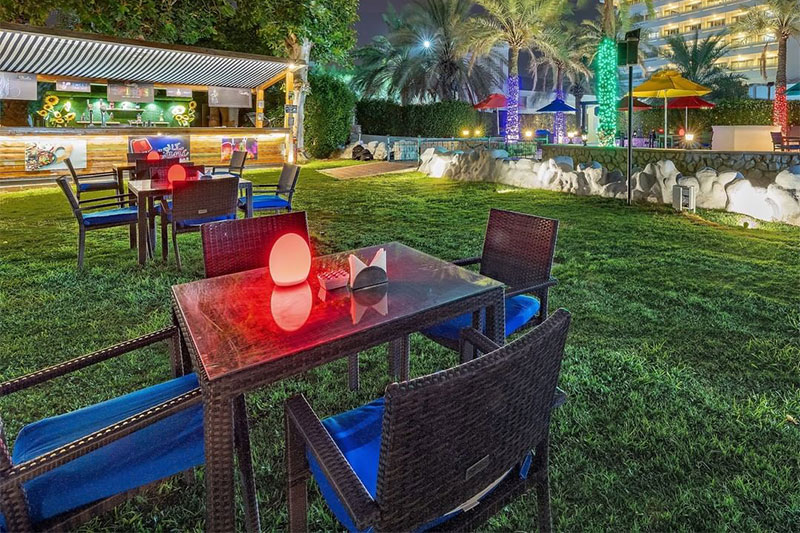 If you’re enjoying the cool Abu Dhabi weather, make the most of it and dine outdoors. One option to consider is Makani Cafe. The restaurant’s Yalla Neshwi (Let’s Grill) deal for Dhs119 will see enjoying a grilled kebab assortment or seafood served sizzling on a grill pit at your table. It takes place in a garden setting under the night sky where you can also enjoy Arabic entertainment. The deal is available on Thursday and Friday from 6pm to 9pm.

Art
Culture
Things to do
EDITOR’S PICKS
Here's the full list of UAE public holidays in 2023
READ MORE
23 incredible things to look forward to in the UAE in 2023
READ MORE
Hidden gems: 10 UAE desert pop-ups to discover this winter
READ MORE
Where to travel in 2023: 10 new flight routes from the UAE
READ MORE
MOST POPULAR
Through my eyes: The UAE according to Natalia Shustova
Review: La Niña
1484 by Puro launches the UAE’s highest afternoon tea
Check out 10 of the most expensive homes for sale in Dubai right now
The best ways to say "I love you" at JW Marriott Marquis Hotel Dubai
YOU SHOULD CHECK OUT
Our website uses cookies and other similar technologies to improve our site and your online experience. By continuing to use our website you consent to cookies being used. Read our privacy policy here.