Bazaar Club by Caprice has opened its doors in Meydan

Get ready Dubai, there’s a new dining and entertainment venue in town. Following its launch on Tuesday February 15, Bazaar by Caprice can be found at Meydan Grandstand.

The hot new venue originally hails from Beirut, brought to us by the team behind White Dubai and Drai’s. The open-air club will be open five nights per week, between Tuesday and Saturday and will open at 8pm and keep you partying all the way until 3am. 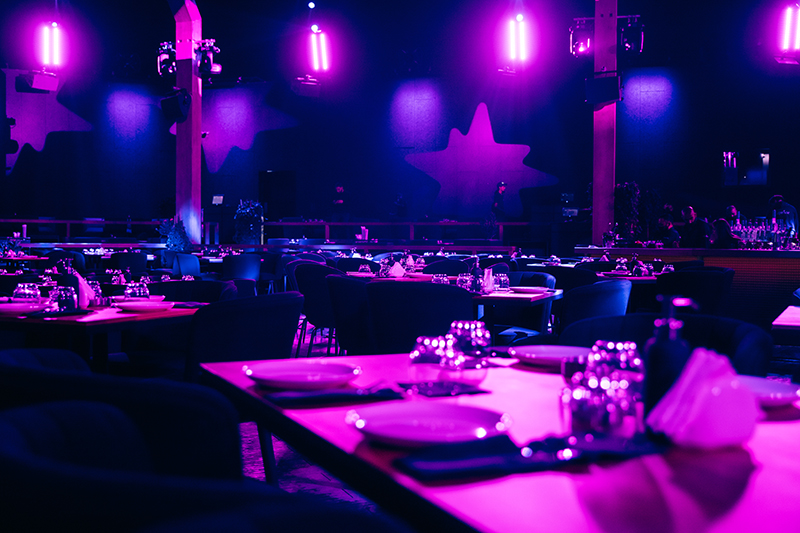 The signature menu features a variety of cuisines, from Greek tzatziki, tarama salata, as well as Lebanese mini burgers, lamb arayess and Ismailia creamy feta and an array of extensive sushi and maki options rolled to perfection – from Rainbow Rolls to crispy salmon.

For mains, guests can expect mains such as premium wagyu tomahawk, souvlaki skewers to a Mediterranean fusion of risotto siyadieh. Desserts are inspired by the Lebanese heritage, such as ossmallieh, aawamat and aarouss Beirut.

There’s a lively line-up throughout the week, offering a mix of both Arabic and international music options. Kicking off proceedings each Tuesday will be Dj Saeed Mrad, offering a heady mix of live Arabic music, mashups and entertainment. 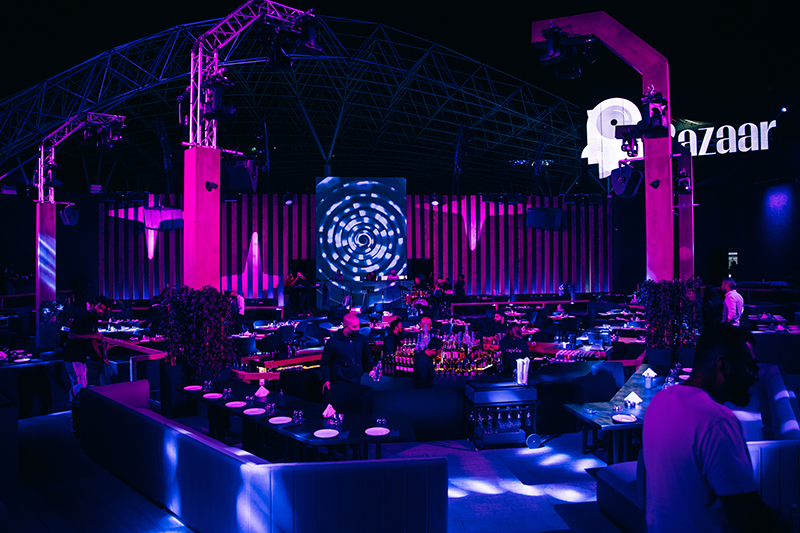 Wednesday’s entertainment will be familiar to White fans, as it’s the new home of URBN ladies’ night, where guests can bop along to R&B and French music. For girls, there’s a deal including Dhs120 with unlimited drinks and three select dishes, or add on shisha and the deal is Dhs190.

Clubs
Nightlife
EDITOR’S PICKS
Here's the full list of UAE public holidays in 2023
READ MORE
23 incredible things to look forward to in the UAE in 2023
READ MORE
Hidden gems: 10 UAE desert pop-ups to discover this winter
READ MORE
Where to travel in 2023: 10 new flight routes from the UAE
READ MORE
MOST POPULAR
Major parties in Dubai: The return of Garage Nation and more
New films to watch in the cinema this week: Feb 3 to 9
Reality TV show Dubai Hustle confirmed for third series
Team What's On pick their favourite things in the UAE right now
This beautifully-designed outdoor terrace is a must-visit this winter
YOU SHOULD CHECK OUT
Our website uses cookies and other similar technologies to improve our site and your online experience. By continuing to use our website you consent to cookies being used. Read our privacy policy here.