Stunning new attraction now open at the Palace of the Nation

A majlis quite unlike any other…

The grand ‘Palace of the Nation’, Qasr Al Watan lies at one end of the city’s main Corniche, caught between the unyielding blues of the Arabian Gulf and the chasm of skyscrapers that define the city’s skyline. It is by all measures a newcomer on the UAE’s heritage scene, having opened its ornate doors to the public in 2019, but it already commands a place amonst its most precious cultural gems. 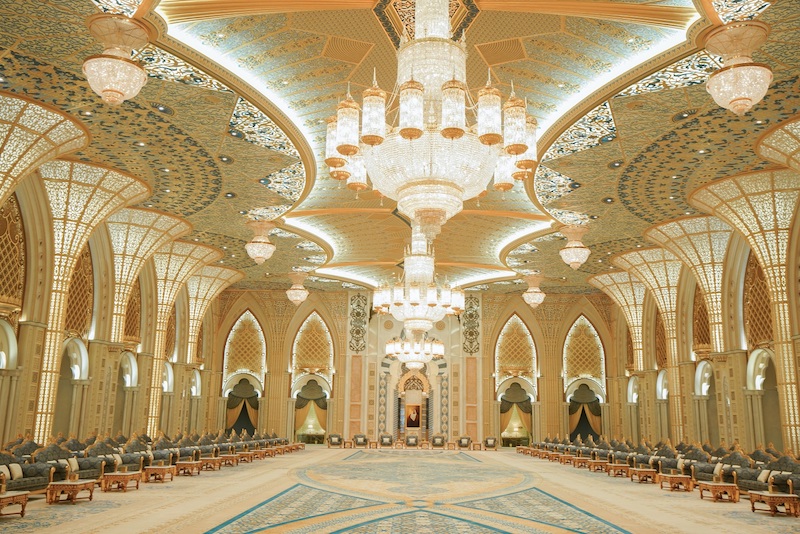 Entry to the attractions is just Dhs6o and contained within its white granite walls, you’ll find a blend of educational and inspirational experiences — architectural masterwork; a library with storey-high book shelves; the great hall; the seat of the UAE’s cabinet; a ‘house of knowledge’ learning hub; exhbits telling the story of the nation’s rich and nuanced history.

There’s also a Palace in Motion Sound and Light show (adults Dhs25, kids Dhs12), which now takes place daily. An entertainment extravaganza that illuminates tales from the nation’s past, present and future.

20 places to experience the real culture and history of Abu Dhabi
Watch: New Abu Dhabi Fossil Dune attraction now open to public
The Abu Dhabi salt lakes that are breaking Insta, and where to find them 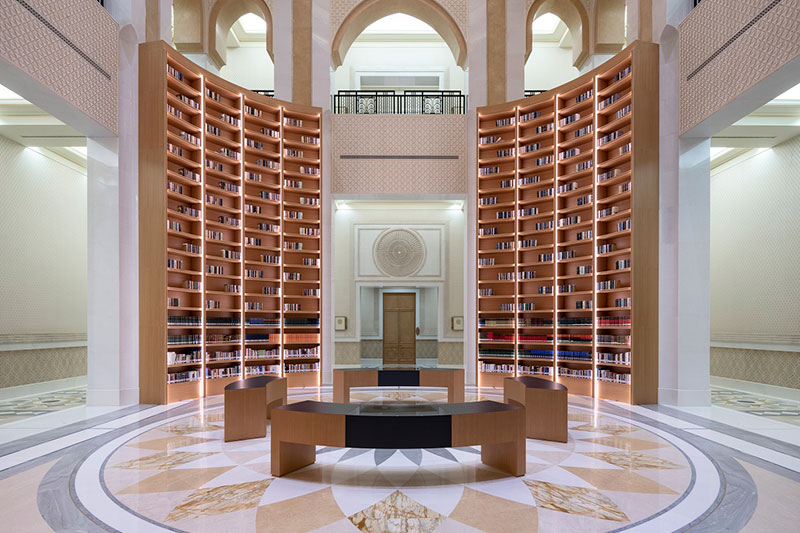 The latest addition to Qasr Al Watan’s portfolio of wow, is Al Barza — now open to the public. Al Barza is an ‘informal’ Emirati Majlis, traditionally a space where leaders would commune with their citizens, to discuss and share wisdom on aspects of politics and community governance. 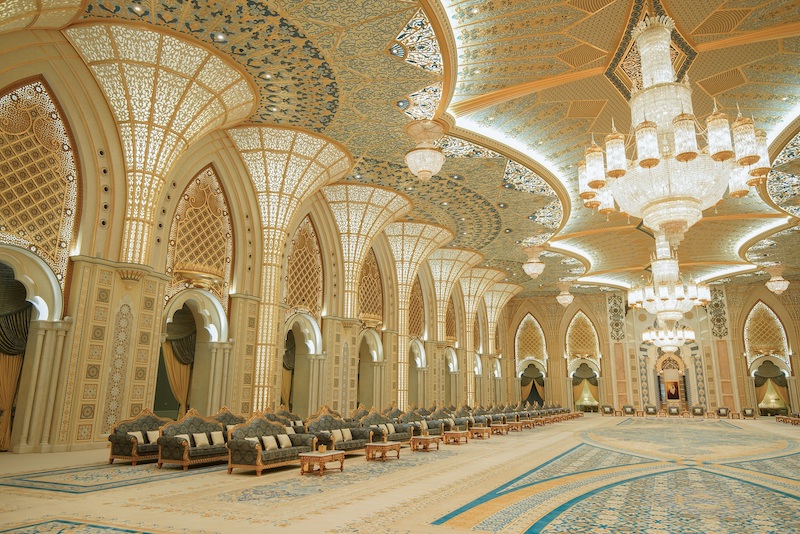 Located behind the Great Hall, the huge space can comfortably host 300 visitors, who will be able to learn about the history of the majlis and how it played a central role in the formation of the UAE’s administrational structure.

Culture
News
Things to do
EDITOR’S PICKS
Here's the full list of UAE public holidays in 2023
READ MORE
23 incredible things to look forward to in the UAE in 2023
READ MORE
Hidden gems: 10 UAE desert pop-ups to discover this winter
READ MORE
Where to travel in 2023: 10 new flight routes from the UAE
READ MORE
MOST POPULAR
Nobu Hospitality to open luxury resort in Ras Al Khaimah
How to become the best version of yourself in 2023
106 amazing new restaurants coming to Abu Dhabi very soon
Rafting and surfing adventures are now back at this Abu Dhabi park
UAE fuel prices are rising in February
YOU SHOULD CHECK OUT
Our website uses cookies and other similar technologies to improve our site and your online experience. By continuing to use our website you consent to cookies being used. Read our privacy policy here.