Looking for a wow-worthy restaurant to try? We just found it…

Burj Al Arab is upping the ante with its culinary offering and is now home to the two Michelin-starred Ristorante L’Olivo at its underwater restaurant Al Mahara.

Bringing the authentic flavours and charm of Italy’s famed island of Capri to a magical location inside the Burj Al Arab, Ristorante L’Olivo promises an array of Mediterranean flavours presented in a setting unlike any other, where fish and marine life swim by as you dine. 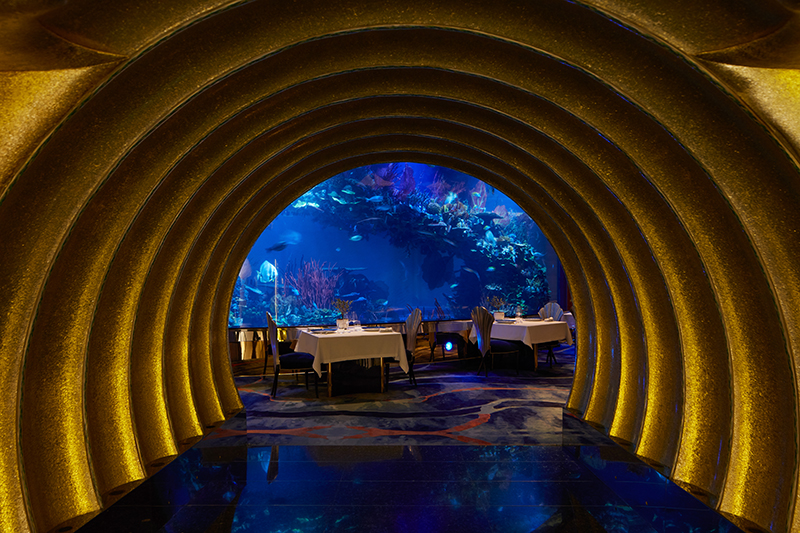 Plucked straight from the Capri Palace restaurant, perfectly plated signatures include black cod with spinach and sundried tomatoes; freshly made ribbons of tagliolini; and blue lobster with saffron. Those looking to sample the best of chef Migliaccio’s menu can opt for the five-course tasting menu, while there’s also the option to go a la carte and curate your own culinary journey. 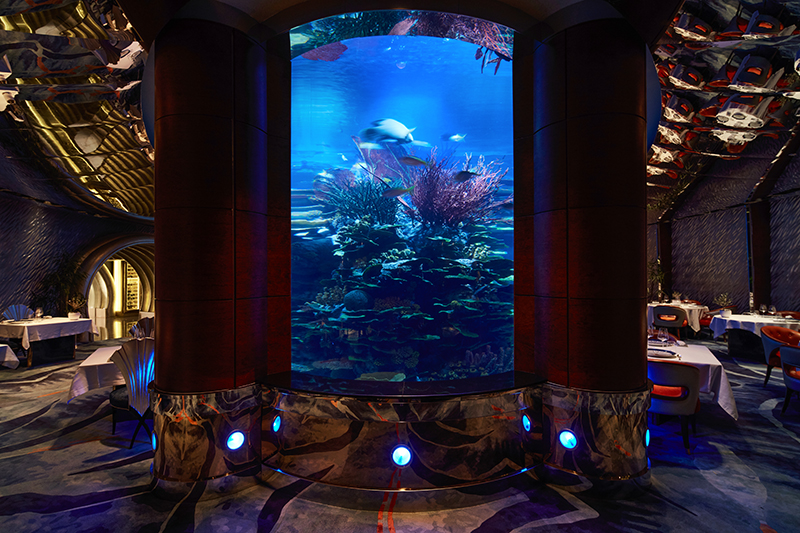 To match the Michelin-worthy menu is an equally dazzling setting. Shimmering metallic walls greet guests as they walk through the golden passage that leads into the restaurant space. Velvet navy blue accents are a regal addition to the soft white and ornate gold hues, while nautical details add to the overall aesthetic. And among your dining companions, expect shoals of rainbow-hued fish darting in and out of the colourful corals.

Eat & Drink
Restaurants
EDITOR’S PICKS
Here's the full list of UAE public holidays in 2023
READ MORE
23 incredible things to look forward to in the UAE in 2023
READ MORE
Hidden gems: 10 UAE desert pop-ups to discover this winter
READ MORE
Where to travel in 2023: 10 new flight routes from the UAE
READ MORE
MOST POPULAR
26 of Dubai's best beachfront restaurants
8 wonderful things to do in Dubai this week: Feb 6 to 9
Where to go to get your Al Baik fix in the UAE
Reset and recharge with a relaxing staycation at this stunning Dubai hotel
The most expensive apartment in Dubai just sold for Dhs410 million
YOU SHOULD CHECK OUT
Our website uses cookies and other similar technologies to improve our site and your online experience. By continuing to use our website you consent to cookies being used. Read our privacy policy here.