UAE sci-fi lovers can look forward to this…

Legendary Entertainment, the producers of six-time Oscar-winning film Dune has confirmed that the film will return to Abu Dhabi later this year to shoot the highly awaited sequel.

UAE’s capital will reprise its role as the iconic backdrop of the desert planet Arrakis in Denis Villeneuve’s version of Frank Herbert’s best-selling story. The movie will be filmed in the Liwa desert for over a month, in the latter half of the year. 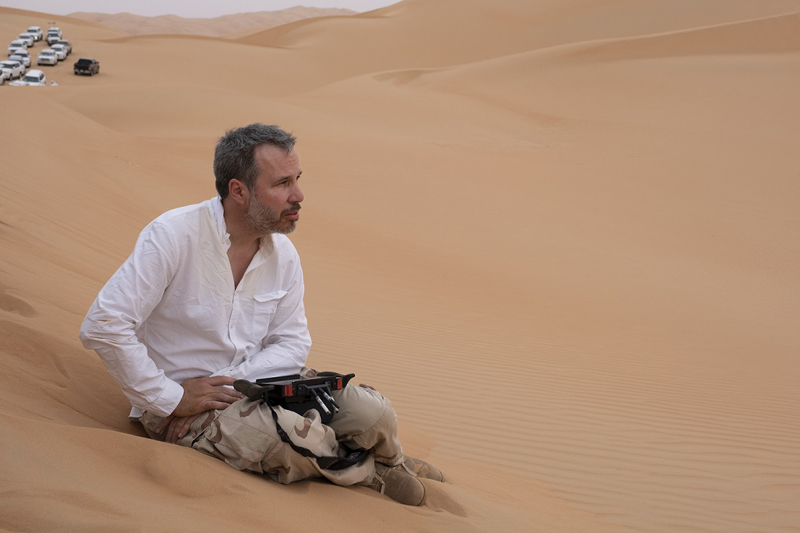 “We look forward to returning to the majestic sand dunes of Abu Dhabi and bringing Arrakis to life for Dune: Part Two,” said Villeneuve.

The film has begun recording as of July 19, and will also shoot in Hungary, Jordan and Italy.

What does the cast look like for the sequel?

Dune: Part Two is bringing back Timothee Chalamet, Zendaya, Rebecca Ferguson, Josh Brolin, Stellan Skarsgård and Javier Bardem in their original roles. Zendaya is sure to be more present this time around as she will be one of the main leads rather than reprise the enigmatic presence she held in the first.

As of now, it has not been confirmed if Jason Momoa and Oscar Isaac will be making comebacks.

Movie review: How good is new sci-fi epic, Dune?
New films to watch in cinemas this week: July 21 to 27

What is the second instalment about?

Villeneuve promises a more intense sequel as the remnants of the House Atreides – led by Paul (Timothee Chalamet) and Lady Jessica (Rebecca Ferguson) – try to rebuild after the catastrophic events of the first movie.

Paul Atriedes will unite with Chani (Zendaya) and the Fremen while on a warpath of revenge against the conspirators who destroyed his family. Facing a choice between the love of his life and the fate of the known universe, he will endeavour to prevent a terrible future only he can foresee.

Unlike the original, which was released simultaneously in cinemas and on HBO Max, Villeneuve has guaranteed that the continuation will release only in cinemas.