The Dubai restaurants we said hello and goodbye to in 2022

It’s been an exciting year for the hospitality industry in Dubai with a plethora of new restaurants, hotels, bars, and beach clubs. Here, we list some of the latest entrants to the city’s thriving dining scene, as well as bidding goodbye to the restaurant dropouts of 2022. Where have they gone? What will become of them? Let’s find out… 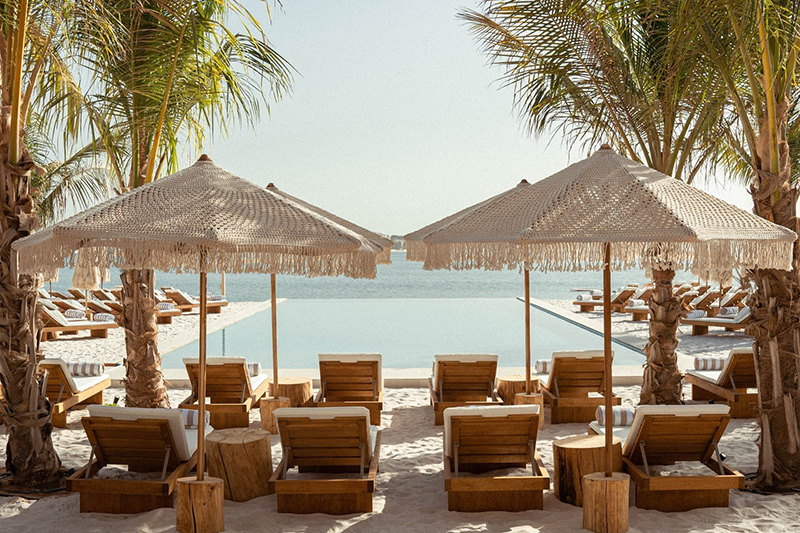 The team behind Twiggy and La Cantine opened a gorgeous Grecian inspired beach club on Palm West Beach in September. Featuring an infinity pool, plush cabanas, and modern Greek cuisine, Kyma is perfect for sun-soaked days by the beach and long, lazy lunches with your toes in the sand. 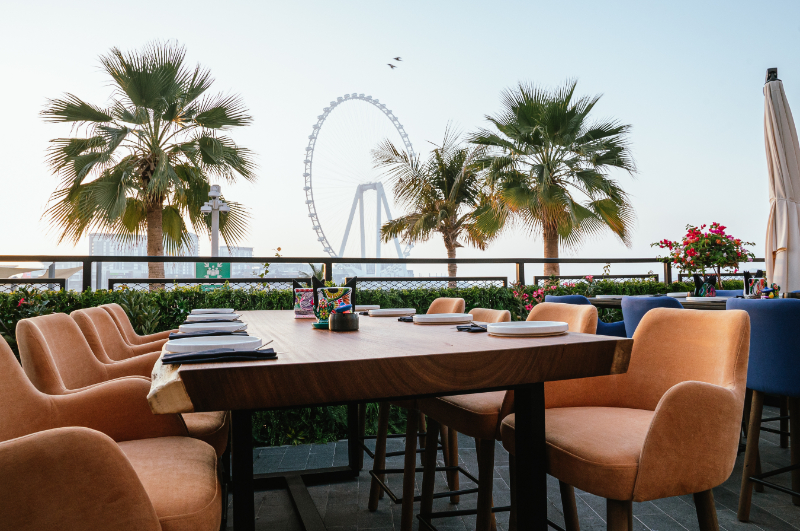 Best known as the Mexican party restaurant inside Anantara Downtown, La Mezcaleria opened a second outpost at Pavilion at The Beach in JBR earlier this year. With inspiring views over Ain Dubai and jungle-chic interiors, the restaurant serves Mexican classics including tacos, quesadillas, and nachos with guac. 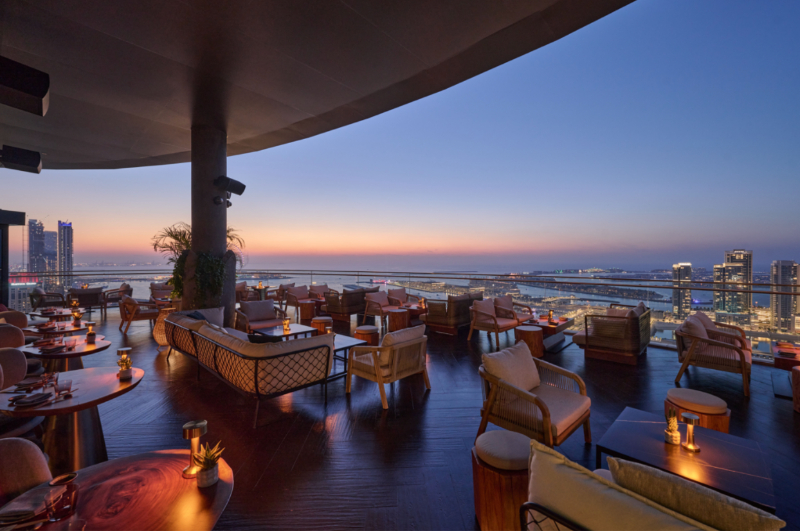 Located on the 31st floor of the new W Dubai Mina Seyahi, Attiko recently began welcoming guests to enjoy its pan-Asian cuisine and incredible views of Dubai Harbour, Palm Jumeirah, and Bluewaters. The rooftop lounge is influenced by an Asian garden with floor-to-ceiling windows, a large outdoor terrace, and masterfully crafted menu.
theattiko.com 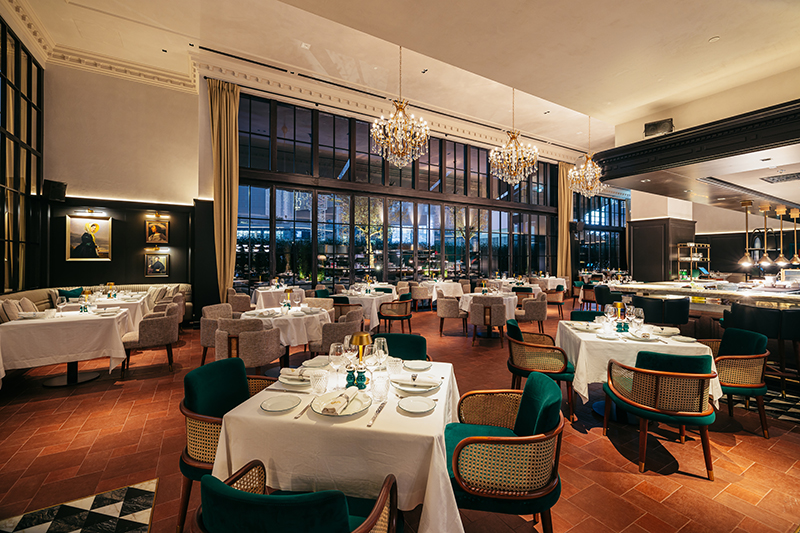 Chic Nonna, the long-awaited Italian gourmet osteria opened in the heart of DIFC earlier this year. With views of Burj Khalifa and Downtown Dubai, the two-storey, upscale venue boasts authentic Italian flavours with a contemporary twist, and one of the chicest lounges Dubai has ever seen. 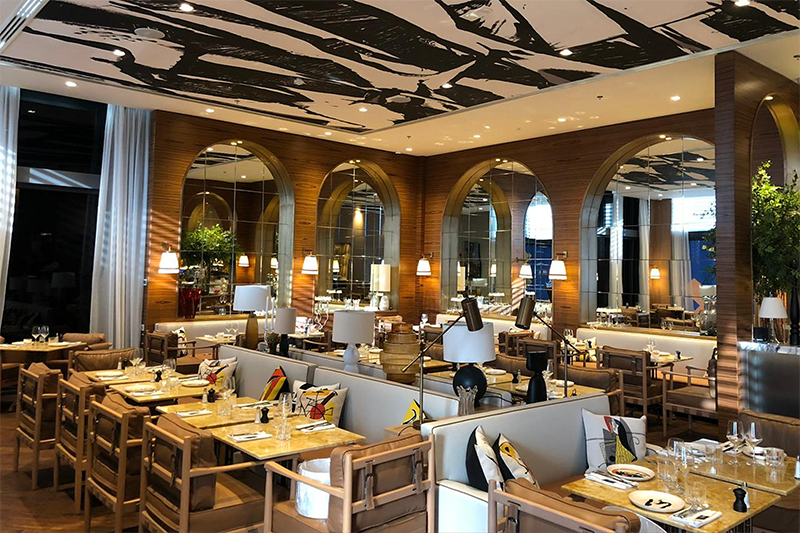 The group behind Michelin-star 11 Woodfire and Marea, Atelier House Hospitality, recently introduced a new concept to its portfolio. Modern French restaurant, RSVP, opened this year in Box Park Al Wasl and is a fine-dining, unlicensed eatery serving French-Mediterranean dishes with a twist. 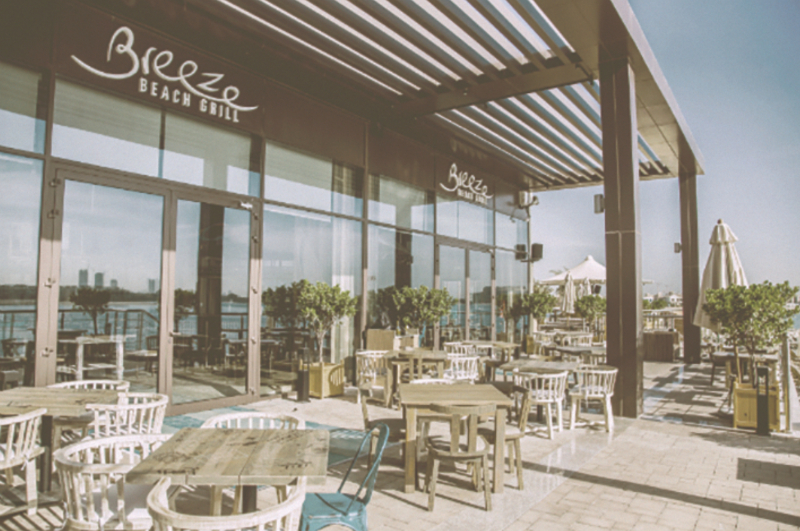 After six years, Club Vista Mare said hasta la vista to Breeze Beach Bar. The beloved beach bar was known for its chilled beach vibes, floating pool, lively brunches, and Mediterranean seafood menu. Hospitality heavyweights Addmind have since taken over the space, and will soon unveil a new concept in its place. 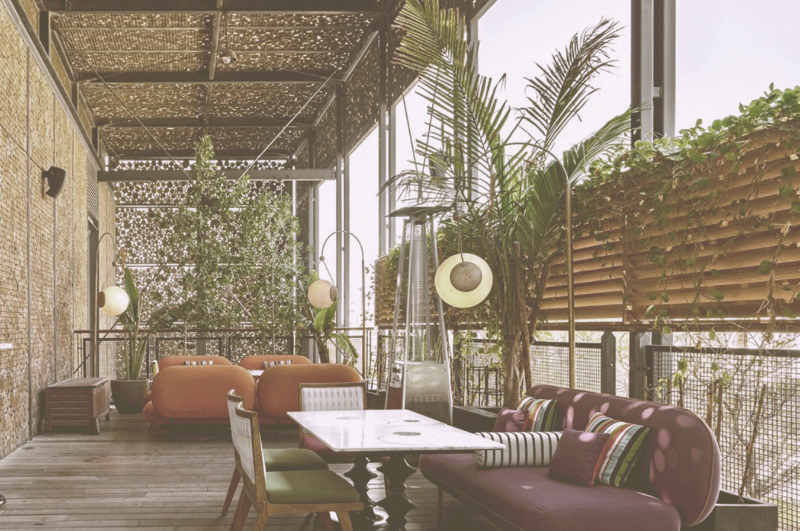 Masti closed its doors in September after five years, along with all the concepts at La Mer South as the area is set to be redeveloped. But it’s not goodbye forever, as Masti will reopen soon at a new location within The Dubai Edition. The restaurant is known for its creative Indian-inspired sharing plates and master mixology. 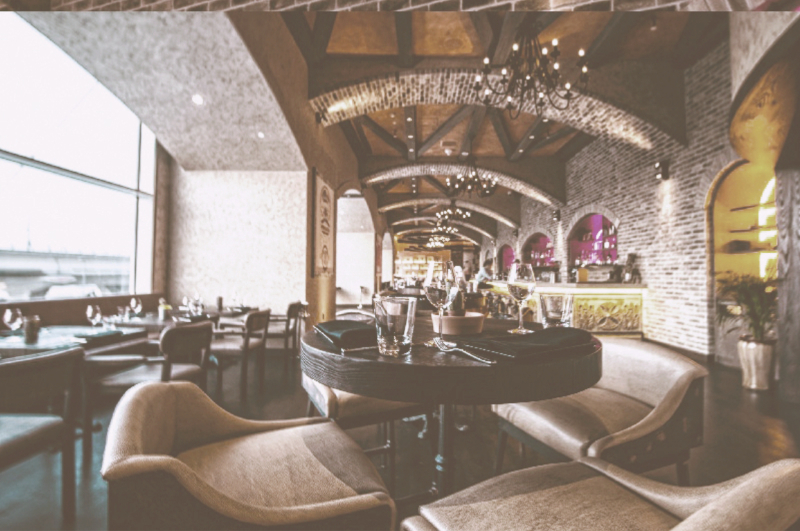 The Latin American-inspired restaurant Zoco sadly said adios to The Atrium in Al Habtoor City this year. Treating everyday like a fiesta, Zoco was known for its lively entertainment, taco Tuesdays, and Friday brunches. We’re still waiting to find out what will take its place, so stay tuned. 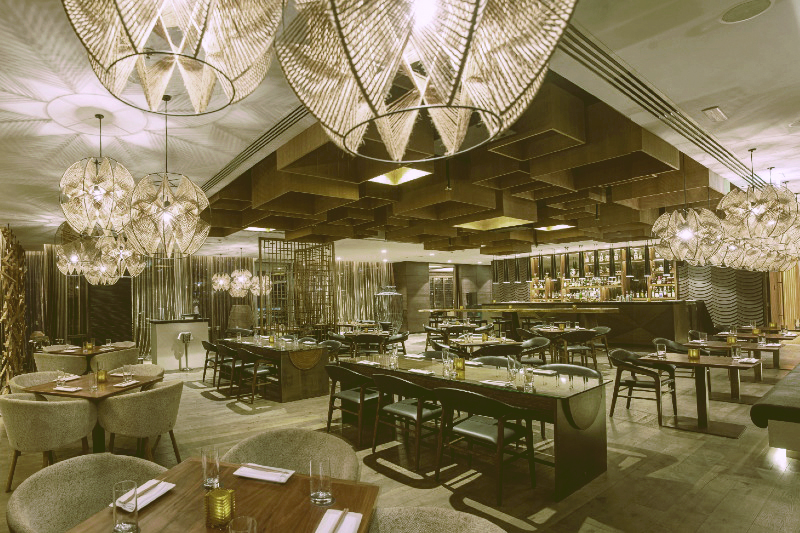 Opening just after lockdown in 2020, the 23rd floor restaurant that replaced Morimoto in the what-was Renaissance Downtown Dubai hotel, Mami Umami, closed after making it almost two years. The hotel, now The St Regis Downtown, underwent a refurbishment and revamped its culinary array, switching out Mami Umami for a fun-dining Japanese restaurant, Tabu. 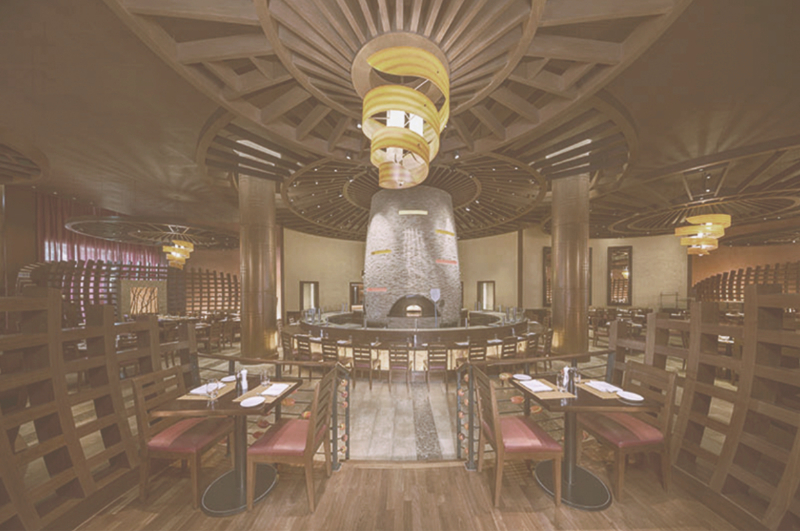 After 14 years, Ronda Locatelli at Atlantis, The Palm officially closed its doors this year. The much-loved fine-dining restaurant by Italian master chef Giorgio Locatelli is set to be replaced by colourful South American restaurant, En Fuego, before the end of the year. 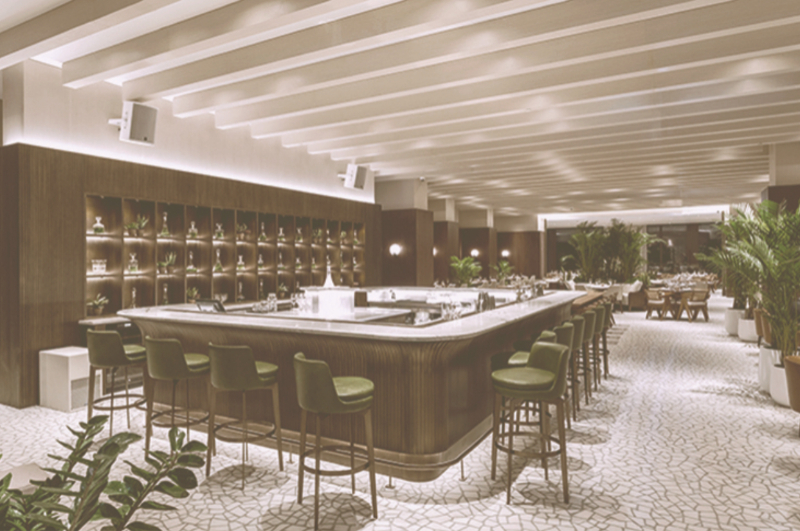 It was a short but sweet run for Jolie, the French Mediterranean brasserie at The Dubai Edition, which is now no more less than a year after opening. Although it’s yet to be replaced, there are plans for several exciting new restaurants to open in the near future, including Japanese restaurant Sumosan and a new iteration of Masti.

Eat & Drink
EDITOR’S PICKS
Here's the full list of UAE public holidays in 2023
READ MORE
23 incredible things to look forward to in the UAE in 2023
READ MORE
Hidden gems: 10 UAE desert pop-ups to discover this winter
READ MORE
Where to travel in 2023: 10 new flight routes from the UAE
READ MORE
MOST POPULAR
Celebrate love with this Beach Resort's floating breakfast above the clouds
How Dubai is becoming a hub for wellness (and where to search for serenity)
Don't forget, Shrek the Musical is taking place at Dubai Opera this month
29 Sheikh Hamdan-approved restaurants in Dubai
Watch a movie under the stars at Expo City Dubai
YOU SHOULD CHECK OUT
Our website uses cookies and other similar technologies to improve our site and your online experience. By continuing to use our website you consent to cookies being used. Read our privacy policy here.