What's On this weekend: It's the most wonderful time of the year

Christmas
Nightlife
Things to do

If you’re not one for a traditional Christmas at home with a turkey takeaway, or a lovely brunch or two, then we have some plans for you. This week is still abuzz with the end of the World Tennis League, but with the build-up to Christmas, the city is settling down before the hype of New Year’s Eve. 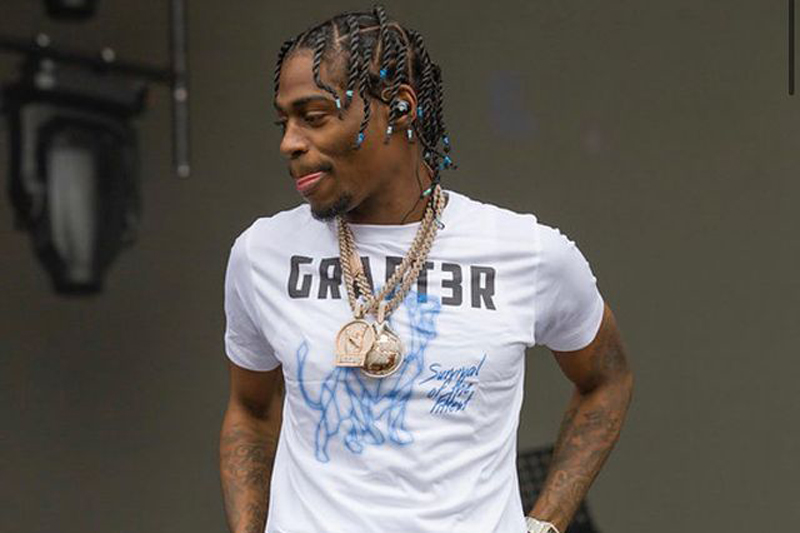 The British rapper will be heading to Black at Soho Garden Meydan for a killer show. Russ Millions is known for his viral track with Tion Wayne Body but has also worked on some other tracks such as 6:30, Reggae & Calypso and his latest release One Of A Kind featuring A1 x J1 and French The Kid. Doors open from 10pm and he will be supported by Devon Kosoko, DJ Play, and Mr Levier.

He was the man who captured our hearts in the early 2000s with his smooth voice and irresistible tunes. Ne-Yo will be performing at Pure White for the official World Tennis League after-party and a cheeky ladies’ night. Doors open at 10.30pm and ladies can enjoy deals until 12.30am. 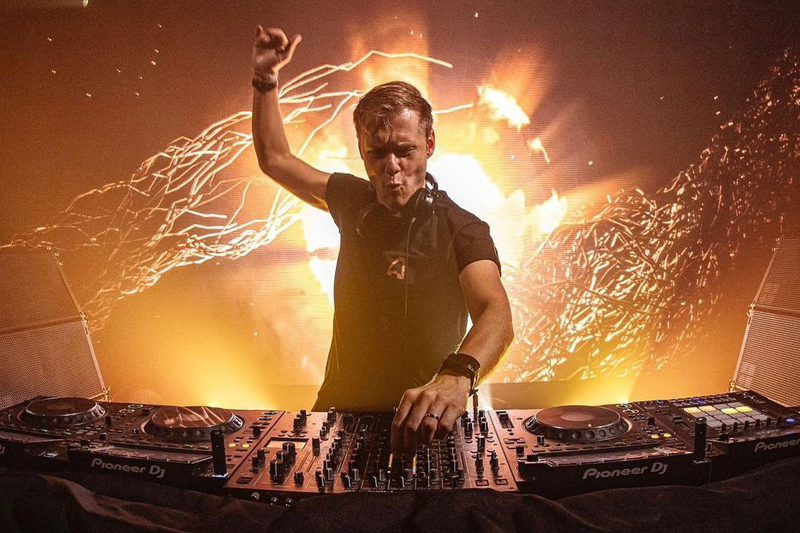 An EDM veteran of almost 30 years, the icon will be closing the World Tennis League a day before his birthday. He is well known on the circuit thanks to tracks like One More Time, Blah Blah Blah, and This Is What It Feels Like. Armin Van Buuren will be performing at the Coca-Cola Arena from 10pm.

Christmas
Nightlife
Things to do
EDITOR’S PICKS
Here's the full list of UAE public holidays in 2023
READ MORE
23 incredible things to look forward to in the UAE in 2023
READ MORE
Hidden gems: 10 UAE desert pop-ups to discover this winter
READ MORE
Where to travel in 2023: 10 new flight routes from the UAE
READ MORE
MOST POPULAR
With its unique decor, Dubai's La Nina restaurant evokes tales of distant travels
Reservations are now open for French restaurant Fouquet's Dubai
The colourful Sharjah Light Festival returns next week
Relive those cosy winter moments at Chalet 105 at Twiggy
There are some big road closures in Abu Dhabi this weekend
YOU SHOULD CHECK OUT
Our website uses cookies and other similar technologies to improve our site and your online experience. By continuing to use our website you consent to cookies being used. Read our privacy policy here.