Get ready to go bananza this week…

This weekend in Dubai is quite a busy one, from Chinese New Year celebrations taking place across the city to DJs performing across the best venues. Dubai is full of parties this weekend and we have the lowdown on all the performances taking place. Whether you like a bit of house music, rap or RnB there is guaranteed a party for you to attend this weekend. 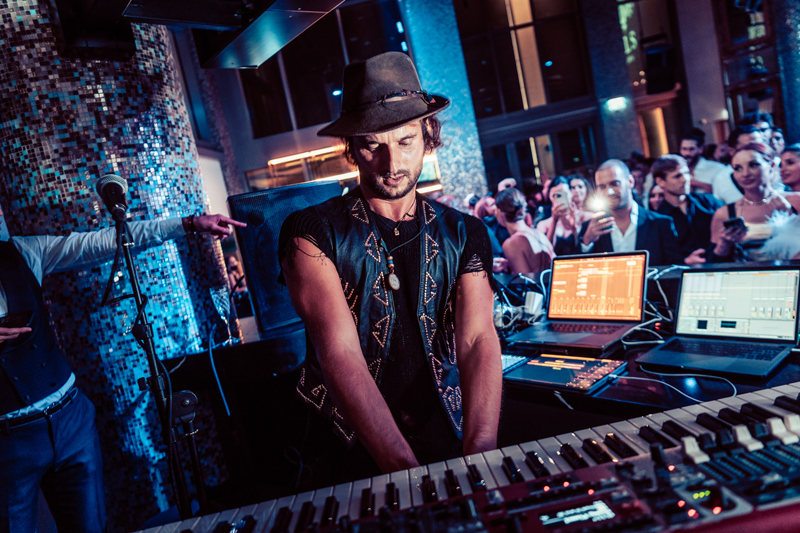 With the relaunch of this iconic sky-high nightclub, Privilege is bringing a new look and feel, like no other. To celebrate the opening, Satori will be on the decks all night long. The Dutch DJ is a leading artist in Ibiza’s nomadic movement and is known for his melodic deep house and techno sets. Doors open at 11pm and tickets cost Dhs300, inclusive of one drink voucher.

You won’t run out of options for plans this weekend as the British music group that has worked alongside the likes of Giggs and Tion Wayne, will be headlining Blu Dubai for one night only. If you aren’t familiar with NSG they are known for quite a few bangers, Options, Lupita and In Da Car. 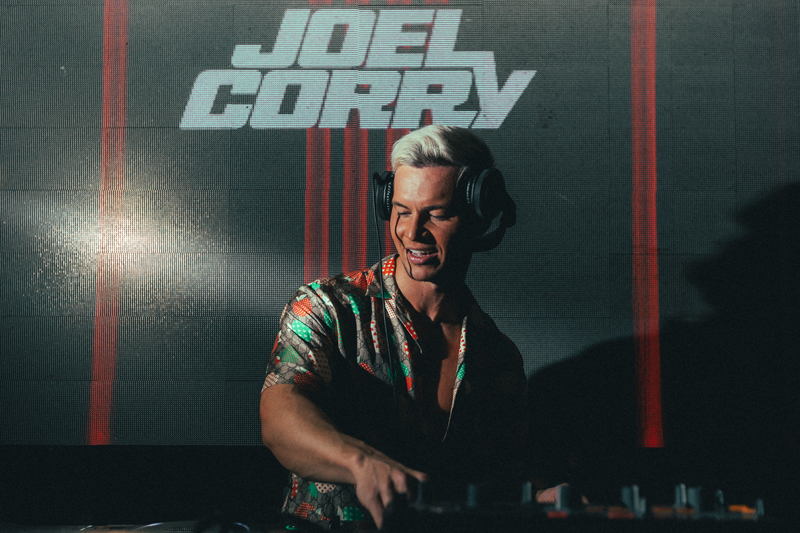 Starting his short but sweet residency in Dubai, Joel Corry will be headlining the nightlife at Five Palm Jumeirah, This weekend he will be hosting the secret ladies’ day at Praia. If you somehow don’t know him by name – he is known for tracks like Bed, Out Out, and Head & Heart. Ladies’ day is Dhs150 for pool access, free-flowing drinks and a lunch platter. Gents are also welcome and it will cost Dhs300 for four beers and a lunch platter. 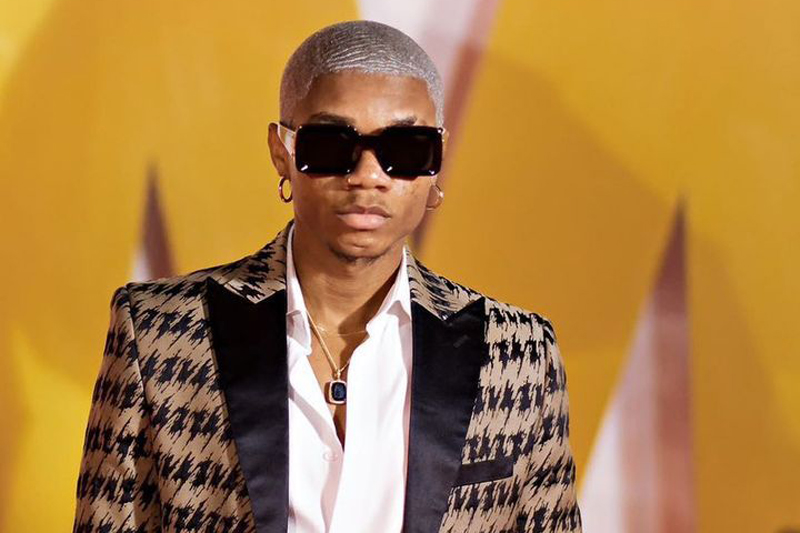 He just wants to party every day, and that’s exactly what he will be doing at Soho Garden in Meydan. He will be supported by DJ Play, Devon Kosoko and Mr Levier, who will guarantee that all the biggest tracks will make the set, so you can expect to hear hits like Touch It, Mon Bebe, and So Fine. 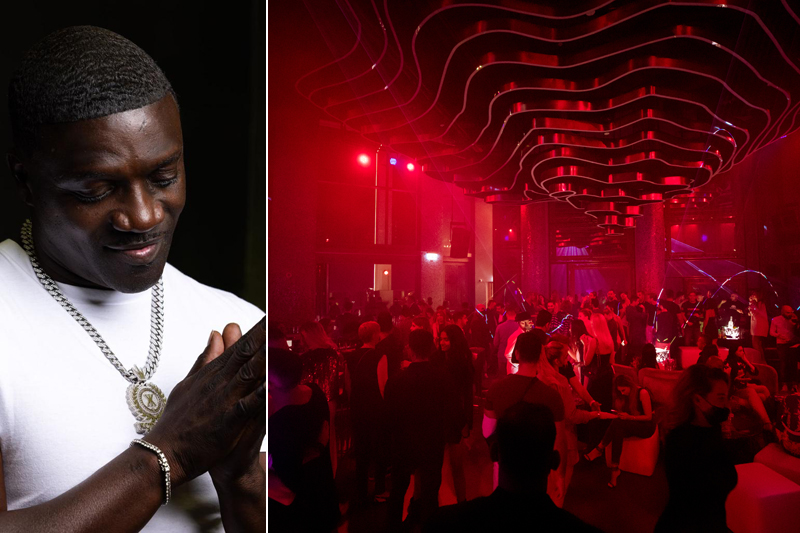 Privilege isn’t stopping with Satori. This weekend they are bringing artists in back-to-back, Mr Lonely will be performing at this sky-high nightclub this Friday. Akon is an RnB icon and is known for his hit songs such as Bananza, Don’t Matter and Smack That. He will be heading up the dancefloor and you just have to make sure you’re there to experience it. Tickets are Dhs300 inclusive of one drink voucher. 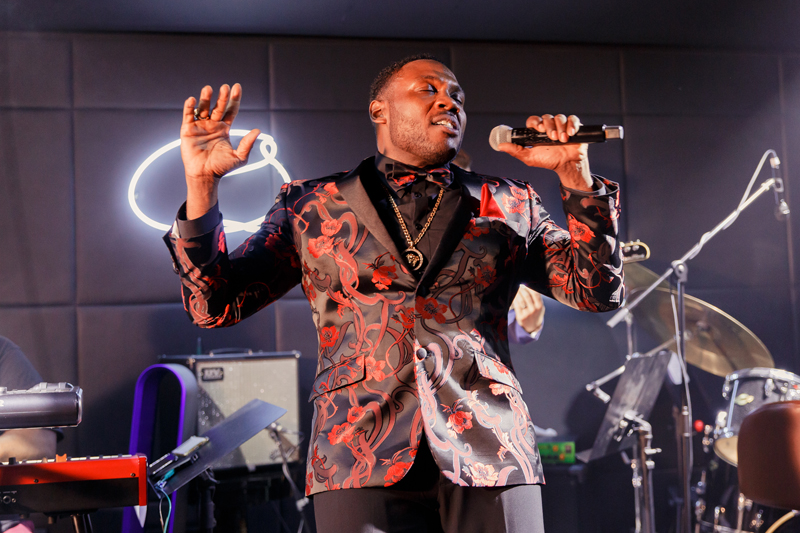 For two nights this fabulous triple-threat performer will be back at the Palazzo Versace for an evening of funky soul music. Known for his energetic performances and of course his features in TV shows such as Empire and Silicon Valley. He has also starred in the incredible broadway musical In The Heights as Benny. 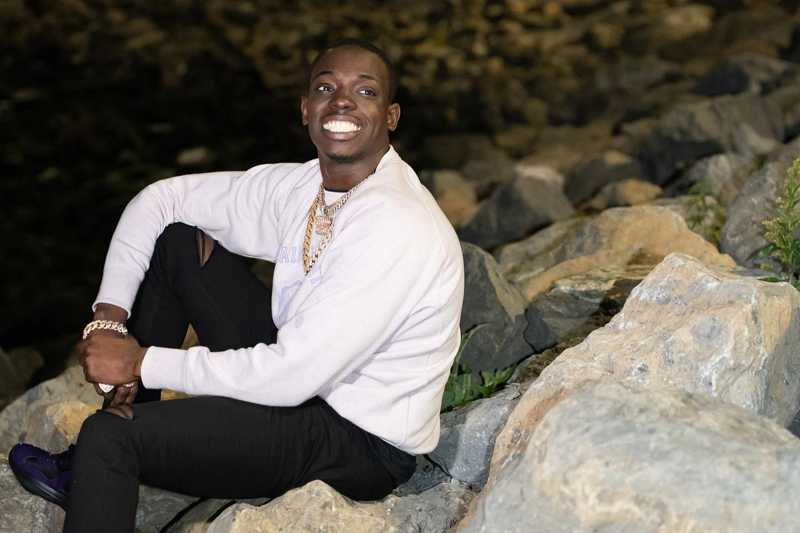 A rapper that needs little introduction, Bobby Shmurda, is hot… He will be performing at Soho Garden’s Black to kick start the weekend. If you aren’t familiar he is known for tracks such as Shmoney, No Time For Sleep, and Hot Boy.

British DJ and songwriter Jax Jones is coming back to Dubai. Soho Garden will welcome the Grammy-nominated artist, whose songs include I Got U, You Don’t Know Me and Breathe. He has also worked alongside some pretty cool artists such as Joel Corry, Duke Dumont, and Ed Sheeran. 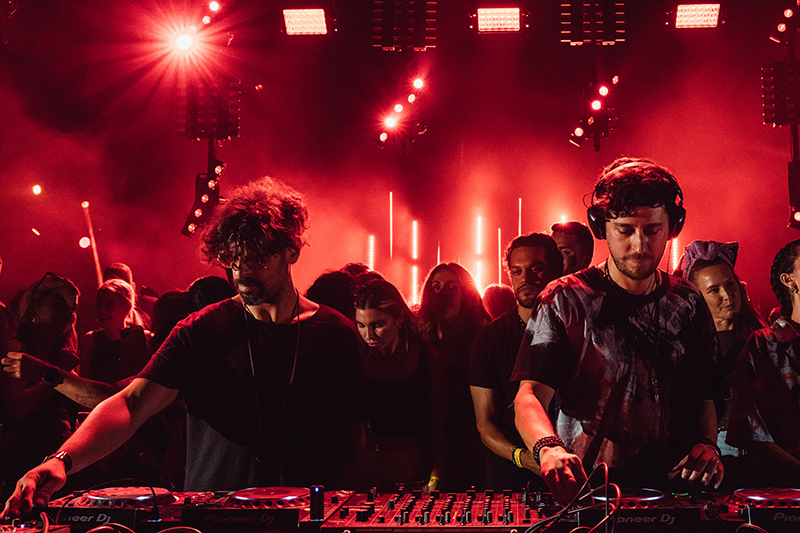 The second set of this stunning desert dune escape is aptly welcoming Bedouin. The Middle Eastern-inspired duo will be headlining Terra Solis for one night only. After the knockout New Year’s Eve party at Terra Solis, we are guaranteed to have yet another incredible evening with the hosts and Bedouin. If you aren’t familiar with Bedouin, they take inspiration from their travels and western upbringing to create a unique and transient sound. The pair have performed at festivals such as Coachella, Burning man and of course Tomorrowland. Tickets are available at the door and will cost Dhs150, while hotel guests will have free access.

Get ready for the throwback of the decade. Ashanti is coming to the Coca-Cola Arena and is bringing with her Fat Joe and Ja Rule. The trio that dominated the noughties will be headlining the arena for one night only and it is guaranteed to be a banging night out. Think tracks like What’s Luv, Mesmerize and Foolish. Everybody is welcome, but those under the age of 16 must be accompanied by an adult. Tickets are still available here.

A post shared by Twiggy by La Cantine (@twiggydubai)

Twiggy by La Cantine is turning two and to celebrate, globally acclaimed DJ Pablo Fierro will be headlining the party. He is known for his electronic music and will be performing all day long at the stunning French Rivieria-inspired venue. Sunbeds are available from Dhs350 per guest until 11am while the restaurant is Dhs400 minimum spend, and the lounge starts from Dhs6,000.

Nightlife
Things to do
EDITOR’S PICKS
Here's the full list of UAE public holidays in 2023
READ MORE
23 incredible things to look forward to in the UAE in 2023
READ MORE
Hidden gems: 10 UAE desert pop-ups to discover this winter
READ MORE
Where to travel in 2023: 10 new flight routes from the UAE
READ MORE
MOST POPULAR
26 of Dubai's best beachfront restaurants
8 wonderful things to do in Dubai this week: Feb 6 to 9
Where to go to get your Al Baik fix in the UAE
Reset and recharge with a relaxing staycation at this stunning Dubai hotel
The most expensive apartment in Dubai just sold for Dhs410 million
YOU SHOULD CHECK OUT
Our website uses cookies and other similar technologies to improve our site and your online experience. By continuing to use our website you consent to cookies being used. Read our privacy policy here.