Get your tickets now for Wireless Abu Dhabi in March

Tickets for the renowned urban music festival start from Dhs295…

Iconic urban music festival Wireless is heading to Abu Dhabi, and tickets are now on sale. General admission for the one-day music festival at Etihad Park, Yas Island on March 11 are priced at Dhs295. For golden circle tickets, which put you in prime position, you’ll pay Dhs795. You can get them now via ticketmaster.ae.

Do note this event is for those aged 14 and above, and those under the age of 16 must be accompanied by an adult.

If you’re unfamiliar with the London-born festival, it’s a sonic celebration of beats from the streets. Since 2005, Wireless has been showcasing the best artists from cutting edge musical genres such as hip-hop, grime, electronica, trip-hop, trap and afrobeats. 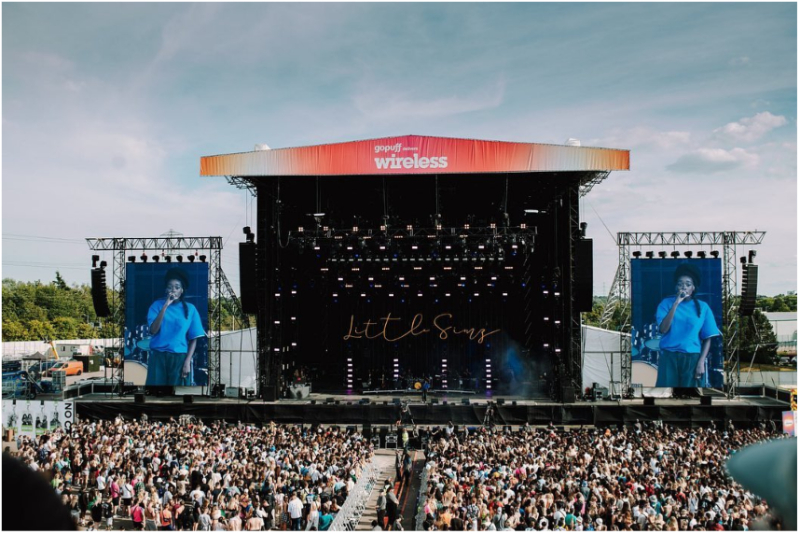 Headlining the inaugural Wireless Abu Dhabi will be eight time Grammy-nominated rapper Travis Scott. Though he was set to perform in Abu Dhabi in 2019 as part of the Yasalam after-race concerts, Scott was forced to pull out, making this his first performance in the capital. The Cactus Jack record label founder is responsible for tracks including Sicko Mode and Goosebumps, and has collected some 40 billion streams and counting. 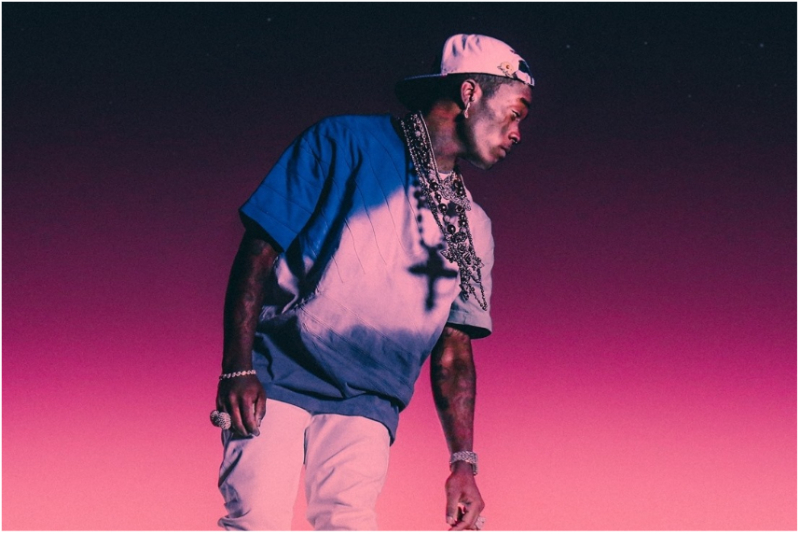 Taking to the stage right before Travis Scott will be American rapper, Lil Uzi Vert. His unique take on trap saw the rapper attract mainstream attention with his debut single Money Longer in 2016, and in the six years that have followed, he’s worked with industry powerhouses including Migos, Fall Out Boy and Wiz Khalifa, Rich the Kid, and 21 Savage. Fans can look forward to hearing him drop songs including Just Wanna Rock, 20 Min and Money Longer when he takes the Etihad Park stage.

Nightlife
EDITOR’S PICKS
Here's the full list of UAE public holidays in 2023
READ MORE
23 incredible things to look forward to in the UAE in 2023
READ MORE
Hidden gems: 10 UAE desert pop-ups to discover this winter
READ MORE
Where to travel in 2023: 10 new flight routes from the UAE
READ MORE
MOST POPULAR
Celebrate the month of love at Fairmont The Palm
How to support those affected by the Turkey-Syria earthquake
Celebrate love with this Beach Resort's floating breakfast above the clouds
How Dubai is becoming a hub for wellness (and where to search for serenity)
Don't forget, Shrek the Musical is taking place at Dubai Opera this month
YOU SHOULD CHECK OUT
Our website uses cookies and other similar technologies to improve our site and your online experience. By continuing to use our website you consent to cookies being used. Read our privacy policy here.