UAE airlines ranked among the 10 safest airlines in the world

Both Etihad and Emirates made the cut…

The UAE is forever progressing from strength to strength and one of the countries most notable ventures is aviation. And the airlines are topping the charts globally, with both Etihad Airways and Emirates Airlines ranked in the top 10 safest airlines in the world for 2023.

Airlineratings.com compares some 385 carriers around the globe when ranking the world’s safest airlines, so this is a huge feat for the regional carriers. 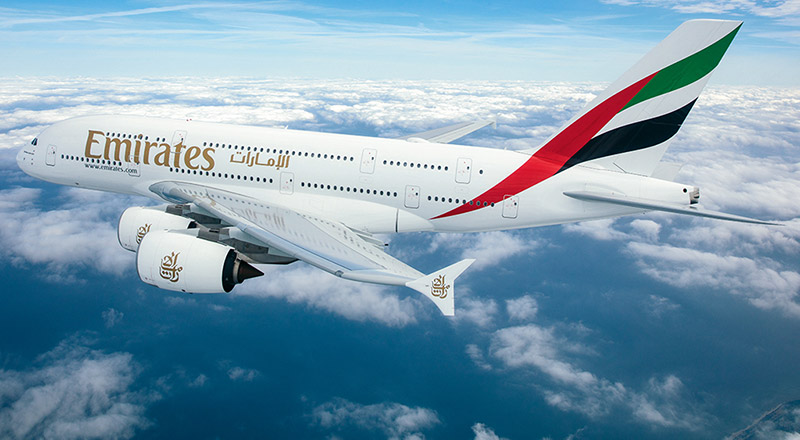 Ranking top of the list is the world’s oldest operating airline, Qantas, which has a 100 year operational history. Qantas has previously sat at the top of the safety rankings from 2014 to 2017 and again from 2019 to 2021.

Last year’s winner but this years runner up was Air New Zealand with the UAE’s national airline, Etihad Airways ranking third place. Dubai’s Emirates airline made massive leaps this year climbing 13 positions from 2022 to be ranked 7th in 2023. 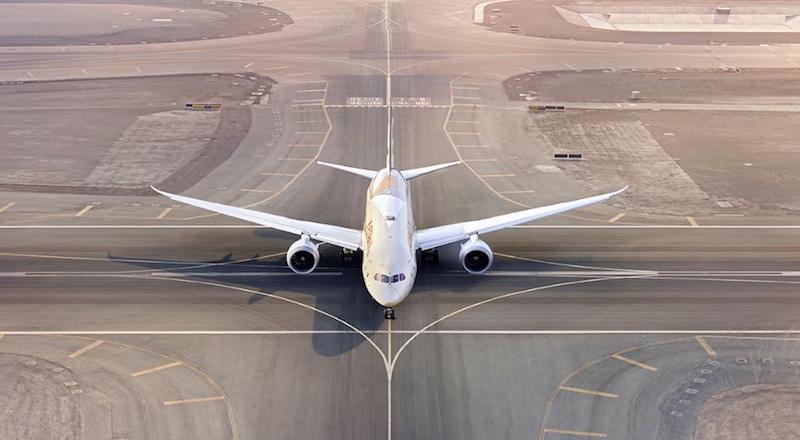 Between Etihad and Emirates was another regional airline, Qatar Airways ranking fourth, with Singapore Airline and TAP Air ranking fifth and sixth respectively.

Geoffrey Thomas, AirlineRatings.com editor-in-chief told The National, that both airlines were ‘standouts when it comes to safety’, leading the world ‘in the purchase of new, safer and more fuel-efficient aircrafts.’ Both airlines have worked hard to improve their safety standards, which has resulted in a reduction of incidents on board. Thomas further added that “there was very little between the top 10 safest airlines.”

The full list of the safest airlines in the world for 2022 is:

News
EDITOR’S PICKS
Here's the full list of UAE public holidays in 2023
READ MORE
23 incredible things to look forward to in the UAE in 2023
READ MORE
Hidden gems: 10 UAE desert pop-ups to discover this winter
READ MORE
Where to travel in 2023: 10 new flight routes from the UAE
READ MORE
MOST POPULAR
The most expensive apartment in Dubai just sold for Dhs410 million
Here are 4 luscious new coffee spots to try on your next trip to Hatta
Spoil your loved one this Valentine's Day with a sunrise hot air balloon experience
Tinie Tempah and Raye to perform at Global Village Dubai
Miami Vibes Food Festival is returning to Dubai this weekend
YOU SHOULD CHECK OUT
Our website uses cookies and other similar technologies to improve our site and your online experience. By continuing to use our website you consent to cookies being used. Read our privacy policy here.