BLACK SABBATH LIVE
The legendary British rockers perform at the du Arena. Singer Ozzy Osbourne might be better known to some for his reality TV series, but the group’s music spanning more than 50 years has massively influenced modern metal bands, and hits such as Paranoid, Iron Man and Never Say Die are absolute classics. You can read an interview with guys right here. 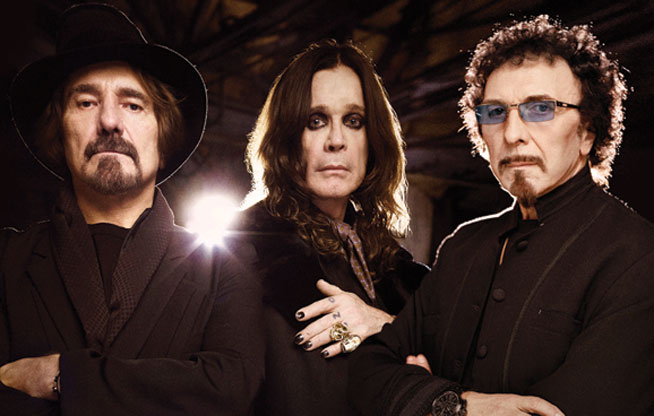 THE OUD MEETS GREEK
On Saadiyat Island, Bait Al Oud, the music institution of Abu Dhabi Tourism & Culture Authority, perform a selection of classical and contemporary numbers with a trio of musicians from Greece. The Greek trio features Giorgos Manolakis, who is considered by many to be the country’s best musician of the bouzouki, which belongs to the same family of instruments as the oud.

ACAPELLA JAM
Head to Brighton College tonight for Just Voices, a show featuring UAE-based acapella groups including two from Abu Dhabi: Blue Fever and Voices of Harmony. They are two of the most prominent jazz and barbershop groups in Abu Dhabi.

ADOPT A CAT
Fancy adding a new member to your family? Sandy Paws is holding its last kitten adoption day today before summer. 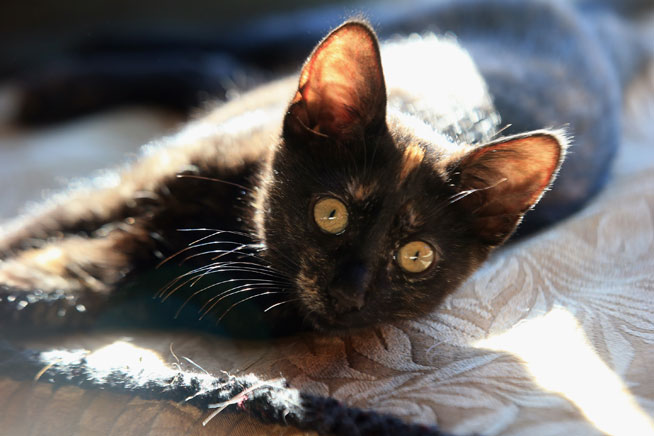 REGGAE PARTY
DJs Chino and M’Raz are playing a selection of reggae classics tonight at The Holiday Inn’s Thirty 1st Bar, with a selection of Caribbean dishes such as jerk chicken also available. 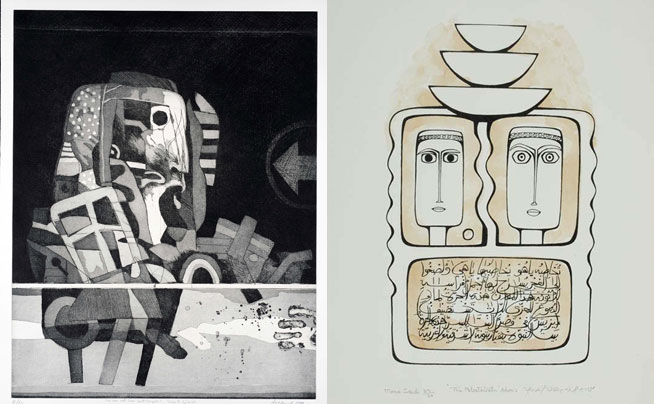 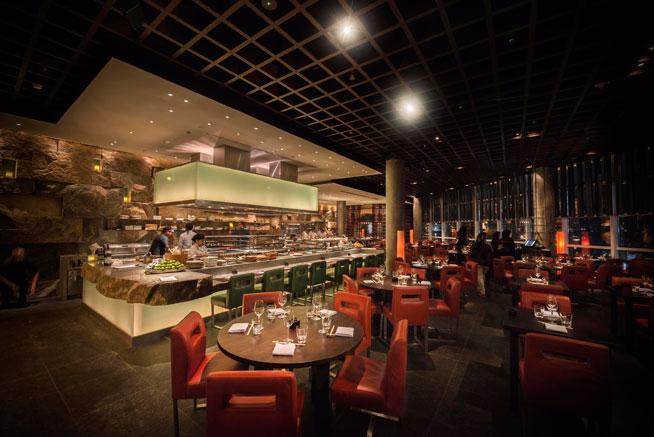