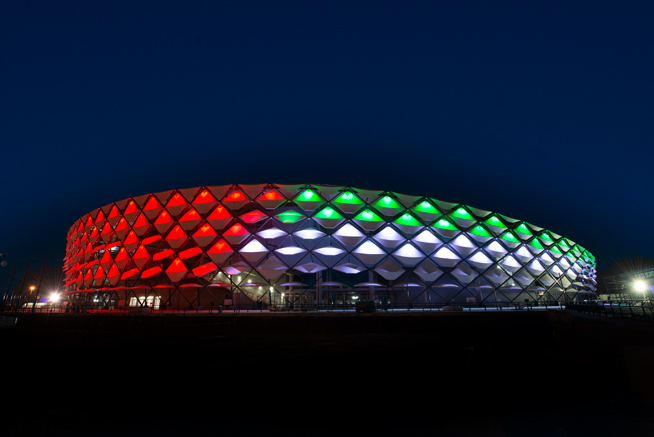 GO TO A MARKET
Art’Mia is holding a Handicrafts Market all day today in the Marks and Spencer building’s atrium. In here you’ll find 40 stalls, with everything from photography, to bags, clothes and even camel milk soap up for sale.

PARTY AT PEOPLE BY CRYSTAL
The Dubai super club arrives in the nation’s capital. People By Crystal Abu Dhabi officially opens this weekend on Saadiyat Island. Expect lots of pumped up revellers chucking out shapes and some burlesque entertainment thrown in for good measure. 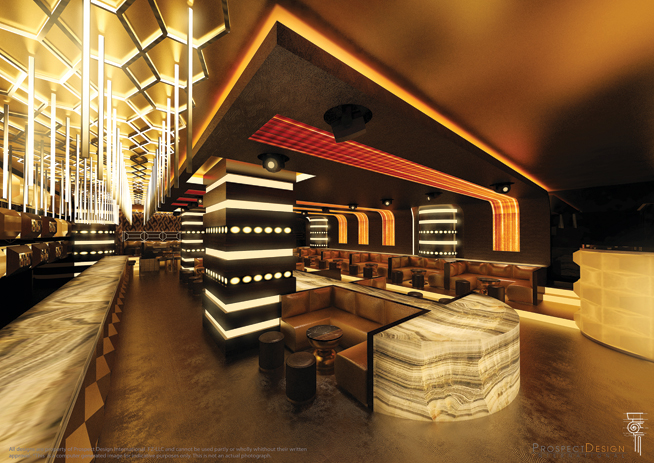 WISH HEROES A HAPPY BIRTHDAY
The legendary pub celebrates its 17th birthday this weekend with a live performance from the International Playboys.

SEE SASHA DJ AT MCBC
The legendary DJ and producer, most famously known for his 1990s mixes with fellow DJ John Digweed, drops a set at the Monte-Carlo Beach Club’s Sea Lounge this Friday. The Welsh decks master has remixed tracks for Madonna, The Chemical Brothers and Hot Chip. 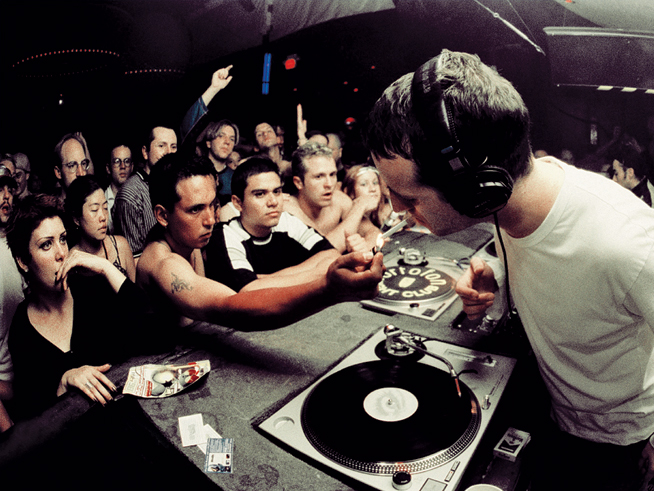 BUY FRESH MEAT, FISH, FRUIT AND VEG
There are more than 200 stores at the new market at Mushrif Mall, selling a vast selection of fresh fruit, tons of locally sourced seafood and meat.

LEARN SALSA
Cinnabar at The Hilton is holding one of its regular salsa nights this Saturday. You can learn to dance the Latin way here from 8pm to 10pm for free. That’s followed by a salsa dance party from 10pm, with unlimited free cocktails for ladies from midnight until late.

HAVE BREAKFAST WITH JONES
Jones The Grocer has given its menu as makeover and added several new options to the breakfast selection, including coconut porridge and roast vegetable fritters with poached egg.

Culture
Eat & Drink
News
Nightlife
Sport & Fitness
Things to do
Well-being
EDITOR’S PICKS
UAE holiday dates announced for Eid Al Adha
READ MORE
Update: Emirates again extends suspension of flights from India to UAE
READ MORE
Coming soon: Everything we know about Ain Dubai so far
READ MORE
Khorfakkan set to open new tourist attraction 580 metres above sea level
READ MORE
MOST POPULAR
Sign your kids up for a five-day theatre camp at The Junction this summer
Pics of the week: Your best photos of the UAE
New films to watch in cinemas this week: July 22 to 28
Caesars Palace Dubai transforms into a summer playground this Eid
10 things to do in Dubai that are free (or cost next to nothing)
YOU SHOULD CHECK OUT
Our website uses cookies and other similar technologies to improve our site and your online experience. By continuing to use our website you consent to cookies being used. Read our privacy policy here.