Break your fast at Almaz by MOMO
For their first iftar at their Abu Dhabi branch, Almaz by MOMO is offering a wide range of Arabic and North African delicacies. A selection of home-made Arabic, Moroccan and international sweets will also be on offer at the open buffet.

An Indian iftar at Peppermill
This chain has two branches in Abu Dhabi serving iftar, one in Al Wahda Mall and the other at the Eastern Mangroves Promenade. The menu includes machi korma, lamb rogan josh and more. 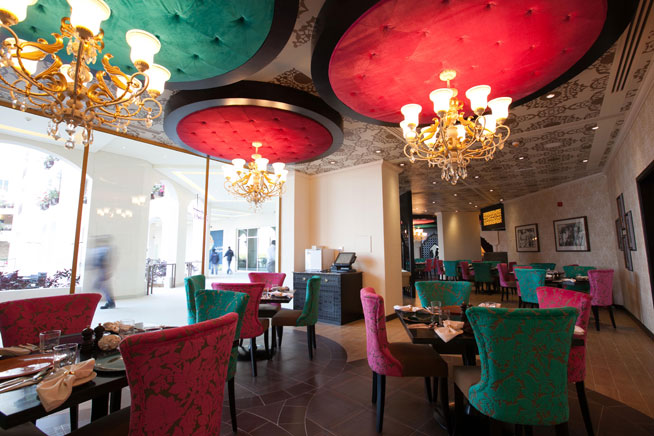 Celebrate Ramadan at Le Royal Meridien
Iftar is served in the hotel’s airy and modern venue Café Palmier, followed by a traditional suhoor in the massive Layali El Hilmiya tent.

Iftar at Sevilla
Tuck into an iftar buffet with the traditional Ramadan specialities as well as freshly baked bread and live cooking stations.

Look in to the shadows
Rosewood Abu Dhabi has teamed up with Abu Dhabi Art Hub to display stunning carvings by Basam Al-Selawi and Maysoon Masalha. When lit, the shadows reveal incredibly detailed silhouettes of camels, people, mosques and more. You can buy the pieces on display as well. 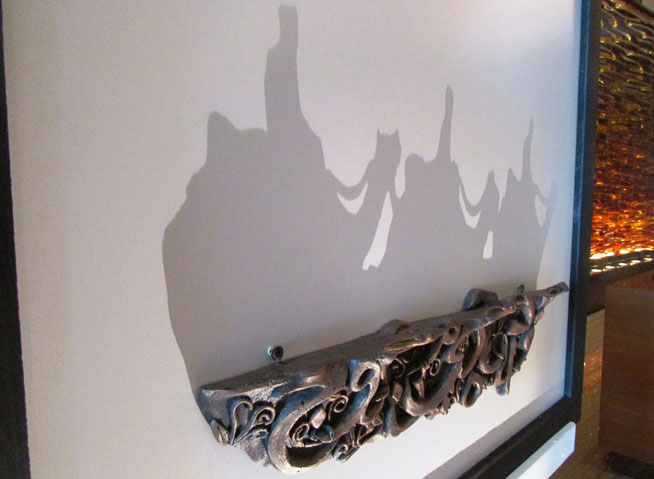 Break your fast at Wadi Adventure
Al Ain’s adventure park is offering guests an iftar dinner for Dhs100 during the Holy Month of Ramadan and has extended its opening hours until 10pm.

Yas Waterworld summer deals
Abu Dhabi’s waterpark have launched a new annual pass for families of four, which includes 10 per cent discounts on food and beverages at the park, the souvenir shop and on PearlMasters, Yas Waterworld’s interactive treasure hunt. 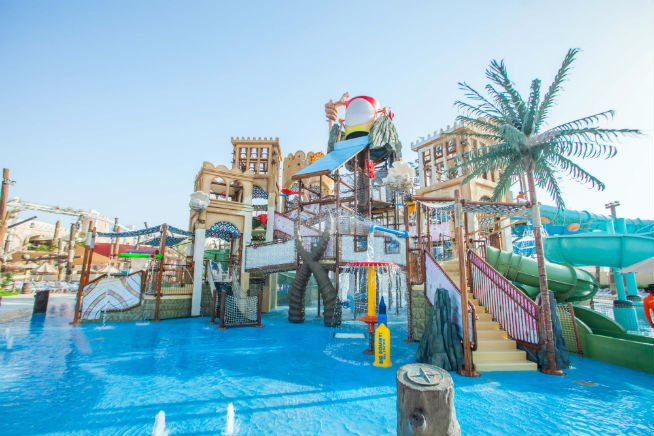 Live the bachelor life
It’s well known that many gents are left alone in the UAE during summer, as wives and families head for cooler climbs once school holidays start. But you can cheer yourself up by trying the Mercure’s Summer Bachelor Package at its French bistro Le Beaujolais, which is offering dinner (starter, main, dessert, a beverage and 50 per cent off a pastry) for Dhs75.

Al Ain’s highest café
The new Ayla Hotel in Al Ain has opened an Arabic chill-out lounge. Sky5 is the highest café in Al Ain and guests can dine on oriental grub and smoke shisha while watching the sunset. 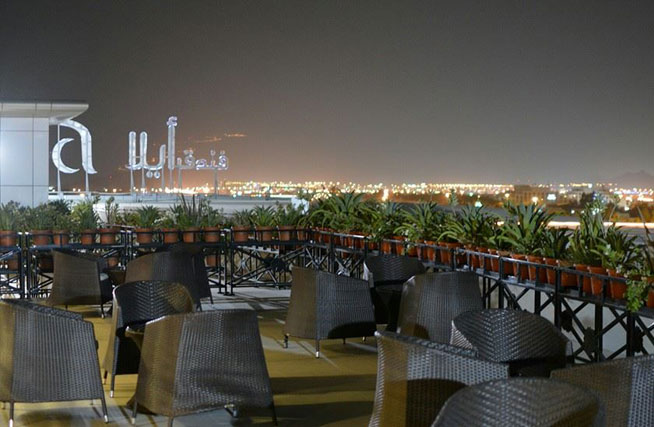 Relax in a tent at St Regis Abu Dhabi
The hotel’s Grand Night Ramadan tent, situated by the Nation Riviera Beach Club, can hold up to 800 guests and is serving an a la carte menu.

Stretch out at the Eastern Mangroves Suites by Jannah
If you fancy going on a staycation this summer, then we suggest popping down for an overnight stay at The Eastern Mangroves Suites by Jannah, who are currently offering a two-bed room for the price of a one-bed room. The deal, which runs until August 15, includes free access to the panoramic swimming pool, the boutique gym, free wi-fi and the exclusive round-the-clock Karim butler services. While you’re there, you can go on a kayaking trip along the mangroves. A guided tour will cost you Dh150 for adults, Dhs130 for kids, while a private tour will cost you Dhs200 per person. 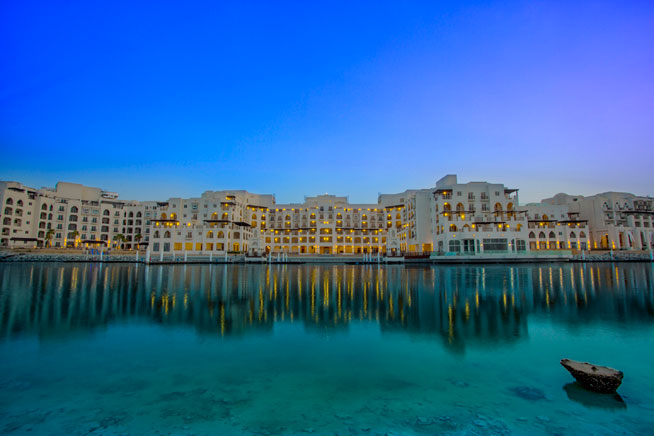 Liwa Date Festival
The 10th, annual date festival kicks off today in Abu Dhabi’s western region. There’s Dhs5m up for grabs in prize money at the date beauty contest (yes, you read that right), a date auction, plus demonstrations on how to nurture and grow palm trees. Finally, this year’s event features a new competition for the general public to enter called Fruits Of The House, with Dhs100,000 up for grabs. If you’re a keen gardener, it’s your chance to prove your grapes, figs and pomegranate are the best.

Saharaa Ramadan Tent
A variety of Arabic and Lebanese dishes are what’s on offer at the InterContinental’s Saharaa Ramadan tent. Light entertainment will be provided by an oud player and a Darwish dancer.

Learn about the history of the world
Make sure you find time to see this incredible exhibition, A History Of The World in 100 Objects, at Manarat Al Saadiyat. It’s a collaboration between the Abu Dhabi Tourism and Culture Authority and the British Museum.

Culture
Eat & Drink
News
Nightlife
Sport & Fitness
Things to do
Well-being
EDITOR’S PICKS
UAE holiday dates announced for Eid Al Adha
READ MORE
Emirates extends suspension of flights from India to UAE again
READ MORE
Coming soon: Everything we know about Ain Dubai so far
READ MORE
Khorfakkan set to open new tourist attraction 580 metres above sea level
READ MORE
MOST POPULAR
A cool new hotel is opening in Jumeirah Village Circle in September
Resident returning to the UAE? Here's the approval form
WizzAir Abu Dhabi will start flying to Italy with fares from Dhs129
Get two-for-one on Friday brunch at this popular Dubai pub
Spend the summer at this awesome new Surf Shack pop-up
YOU SHOULD CHECK OUT
Our website uses cookies and other similar technologies to improve our site and your online experience. By continuing to use our website you consent to cookies being used. Read our privacy policy here.