The Dubai Police cars are famous worldwide, and there are some wheels on the road…

They have a McLaren MP4-12c and a Bugatti Veyron, and now the Dubai Police are adding fresh (and very fast) wheels to their much-talked-about supercar fleet.

The new super-fast addition to the lineup is a Nissan GTR, while one of the GCC’s favourite 4x4s, the Nissan Patrol, will also be joining the police patrol.

Here’s a video showing off some of the new fleet:

The new Nissans will be stationed in the Burj Khalifa, Downtown Dubai and similar areas – and watch out if the GTR is after you, as the beast of a machine with supercar performance goes from 0 to 100 kilometres in less than three seconds.

*READ MORE: Why you should never commit a crime in Abu Dhabi*

The Dubai Police also have the very rare Aston Martin One-77 in their fleet, as well as, among others, a Mercedes Benz SLS AMG, a Bentley Continental GT, an Audi R8 and a Mercedes G class Brabus (of course).

And, to remind us of how far technology has come, here’s one of Dubai Police’s first patrol cars (from 1979): 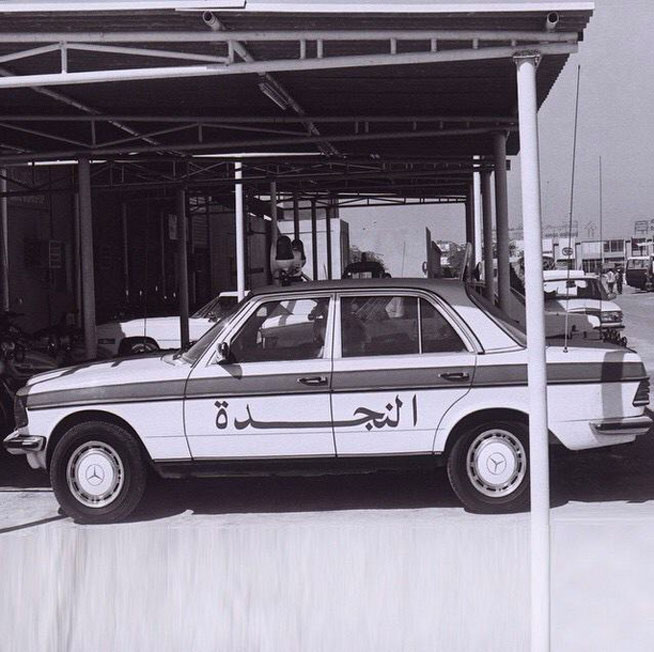 News
Transport
EDITOR’S PICKS
Ain Dubai will open with fireworks, live music and a drone show
READ MORE
Incredible Aura SkyPool to open in Palm Tower this November
READ MORE
Brit Grand Slam hero Emma Raducanu confirmed for Mubadala Tennis
READ MORE
What’s On Nightlife Awards 2021: Here are the nominees...
READ MORE
MOST POPULAR
Stunning fine-dining French restaurant Bleu Blanc reopens
14 things to look forward to in Dubai this November
Emirates Airline Festival Of Literature 2022 dates announced
This new Dubai restaurant serves unlimited pizza for Dhs95
A spooky Halloween run is taking place at Dubai Festival City this weekend
YOU SHOULD CHECK OUT
Our website uses cookies and other similar technologies to improve our site and your online experience. By continuing to use our website you consent to cookies being used. Read our privacy policy here.