How liveable is Dubai?

The city is in the middle of the pack, but is rapidly improving…

The annual Global Liveability Ranking has just come out, and the list ranks cities based on how liveable they are. So how did Dubai do?

Well, out of 140 ranked cities Dubai came in right in the middle of the pack at #74. But the emirate was #2 in the “most-improved liveability” list because it has jumped up five places in the past five years. In 2015 it was the third most improved city.

The most improved city in the Economist Intelligence Unit’s report? Tehran in Iran. The most liveable city overall is again Melbourne, Australia. 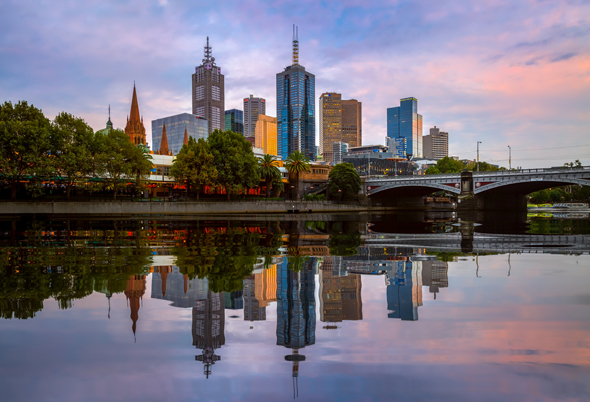 Melbourne – the world’s most liveable city.

A score of between 1 to 100 is given to each city. One is intolerable and 100 is ideal. Dubai’s score was 74.7, whereas the top ranking city, Melbourne, came in at 97.5. The world’s least liveable ranked city this year was Damascus in Syria, and it received a score of 30.2.

How do they decide what makes a liveable city?

The report looks at effective infrastructure, a widespread availability of goods and services and low personal risk.

More than 30 qualitative and quantitative factors across five categories are analysed – these are stability; healthcare; culture and environment; education; and infrastructure.

Availability of public healthcare, the threat of terrorism and the level of censorship are all taken into account.

The top 10 cities were all from Australia, Austria, Canada, New Zealand, Germany and Finland. Not a single American or British city ranked in the top 10.

“Global business centres tend to be victims of their own success,” the report explained. “The ‘big city buzz’ that they enjoy can overstretch infrastructure and cause higher crime rates. New York, London, Paris and Tokyo are all prestigious hubs with a wealth of recreational activity, but all suffer from higher levels of crime, congestion and public transport problems than are deemed comfortable.

“Factors such as social unrest in many US cities due to the deaths of black people in police custody” have led to a fall in rankings in many American cities.

“Dubai and other Emirates have been seen as something of a safe haven for businesses and expatriates given the wider disruption in the Middle East, especially with oil prices affecting economies of other Gulf States like Saudi Arabia,” Jon Copestake, the report’s editor, told The Independent. 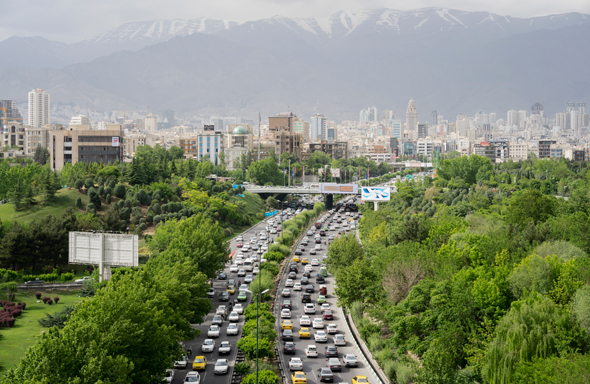 Tehran is the most improved city on the list this year.

On why Tehran was the report’s most improved city, he said: “There is certainly an air of optimism surrounding Iran and Tehran given the opening up of trade ties.”

Problems with the survey

A 2009 Economist opinion piece by Joel Kotkin argued that the ranking favours the tastes of “traveling corporate executives, academics and researchers targeted by such surveys,” over the energy of dynamic places that “contain the clutter, constant change, discomfort and even grime that characterise great cities through history.”