The site for Mall Of The World has been relocated

Remember that giant mall that’s supposed to be being built? The one that’s meant to be bigger than Dubai Mall?

A release by Dubai Holding on the Mall Of The World website says that they’ve taken the decision to move the mall to a spot on Sheikh Mohammed bin Zayed Road.

Why? So that the “project’s positive tourism contribution can be fully realised”.

Mall Of The World was announced back in late 2012, with its original location set to be in Mohammed bin Rashid City. 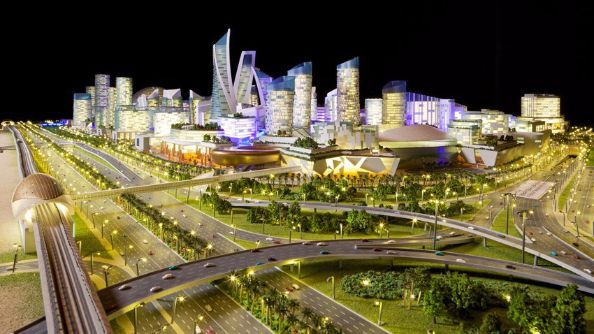 Mall of the World as conceptualised from afar

HOW BIG WILL MALL OF THE WORLD BE?

They’re not going to build it all in one go though. The first of four phases which will be 8 million square feet will be completed by 2020.

Once constructed, inside Mall Of The World you’ll find the largest indoor game park in the world with a dome that can be opened throughout winter, as well as theatre areas, cultural events, over 100 hotels, apartment buildings and 7 kilometres of covered streets. Oh, and all of it will be climate controlled. 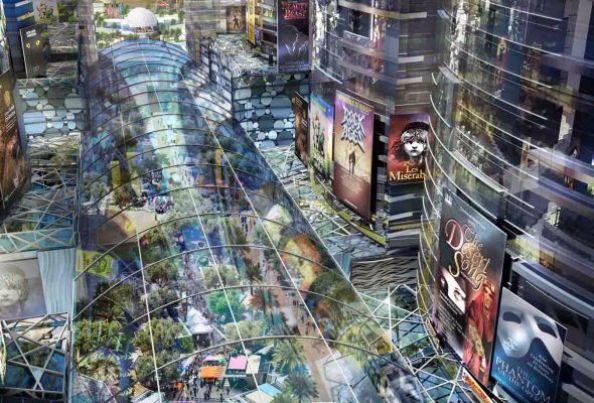 It was confirmed in March that Mall Of The World would take 15 years to complete. The money needed to complete it? Dhs80 billion.

One thing’s for sure – you’re going to have to invest in one of those little hoverboards to make it around the mall. Or, if you fancy going hardcore, you may have to book yourself into a hotel halfway.

News
EDITOR’S PICKS
What’s On Nightlife Awards 2021: Here are the nominees...
READ MORE
It's back! What's On Lock In returns to Media One Hotel
READ MORE
Arts and culture: 5 spots we can't wait to visit at Expo 2020 Dubai
READ MORE
UAE petrol prices are set to decrease in September 2021
READ MORE
MOST POPULAR
Pics of the week: Your best photos of the UAE
How to use Playkey.me, the region's first supercharged cloud gaming service
The Mai Dubai half marathon is back in October
Exhibitions, workshops and more to experience at Sharjah Art Foundation
New Irish pub McCafferty's opens second venue in Dubai
YOU SHOULD CHECK OUT
Our website uses cookies and other similar technologies to improve our site and your online experience. By continuing to use our website you consent to cookies being used. Read our privacy policy here.