A huge arena that seats 20,000 people is coming to City Walk

World’s biggest pop stars, get ready to bring your tours to a huge new space…

Another day, another mega-structure announced.

However this latest one – a 500,000-square-foot arena – is set to revolutionise the city’s status as an entertainment hub.

When it opens in two years, Dubai Arena will be the largest all-purpose, indoor, air-conditioned arena in the region, able to seat 20,000 guests.

However, it’s not going to be in a far-out location, oh no…

It’s going to be situated right inside City Walk. 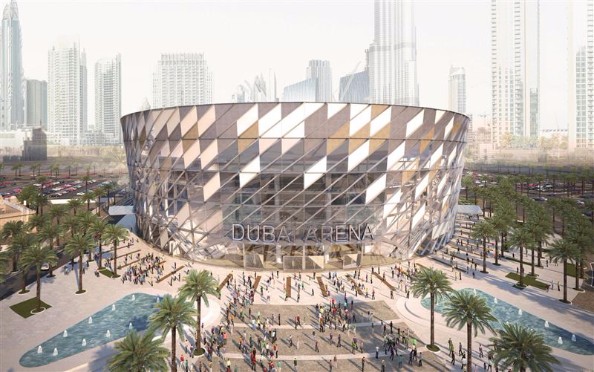 An artist’s impression of the Dubai Arena. Looks snazzy.

What’ll it be used for?

The stadium, which is being built by developer Meraas, will be fully air-conditioned and will be used for international music concerts as well as sports events and entertainment.

The Dubai Arena will feature automated malleable seats, which allow the venue to transform according to the size of the event being held. 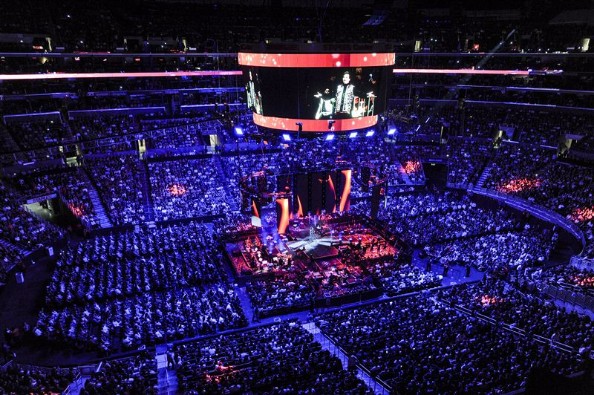 The stadium will be able to host large-scale events.

More…
*Everything you need to know about next week’s super moon*
*Thought you knew how to bypass speed cameras? Think again…*
*A Hyperloop connecting Dubai and Abu Dhabi by 2020…* 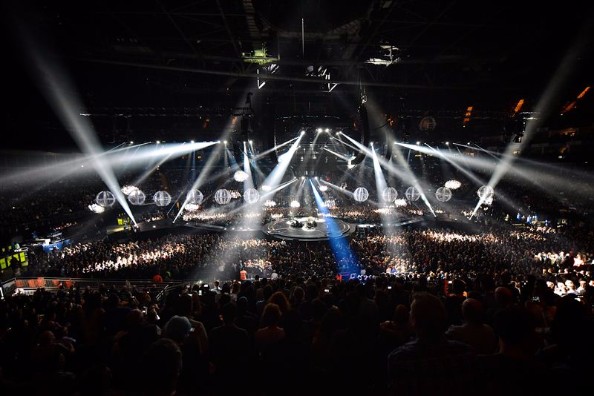 “It will also host large global events and performances that have not visited the region as yet, due to the lack of a suitable platform for holding similar events.”

At the moment, most big names coming to the city perform at the Autism Rock Arena, which has a capacity of 21,000. However this venue is an outdoor space, with lots of standing room, that’s not quite as multi-purpose.

When is it opening?

Construction on the project has already begun, and the stadium is expected to be completed in the last quarter of 2018. 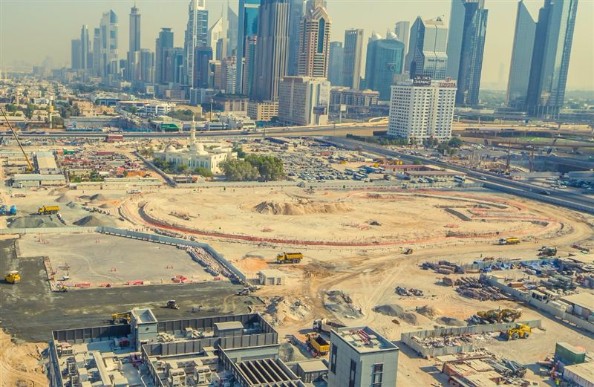 A space has already been cleared for the Dubai Arena in City Walk.

Dubai Arena isn’t the only huge new venue coming to the city in the not-too-distant future.

The 60,000 seat (that’s three times as much as the Dubai Arena) Sheikh Mohammed bin Rashid football stadium is soon to be constructed in Al Aweer, and will feature a design reminiscent of a cut-in-half golf ball. 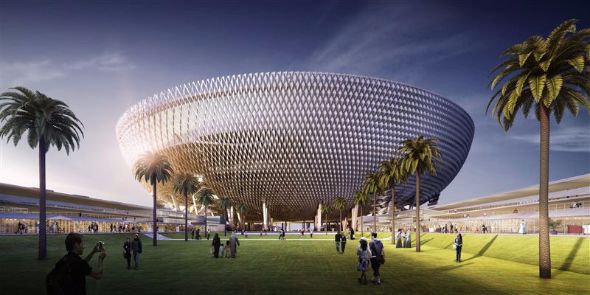 The Dhs3 billion stadium will be fully air-conditioned, with facilities including exercise pitches, a sports training hall as well as a 5,000 capacity car park, a sports museum, a multi-purpose hall and conference and exhibition auditoriums.

Culture
News
EDITOR’S PICKS
Ramadan in Dubai: 38 iftars to try
READ MORE
Where can Dubai residents travel? Check out these 14 destinations
READ MORE
Rumours, facts and reveals: New Abu Dhabi bars and restaurants
READ MORE
UAE announces reduced working hours for Ramadan 2021
READ MORE
MOST POPULAR
7 cool things to do in Abu Dhabi this weekend: April 15 to 17
10 amazing things to do in Dubai this weekend: April 15 to 17
The St. Regis Dubai, The Palm to open on Palm Jumeirah in May
Do some good: 7 initiatives to support this Ramadan in Dubai
Eyes to the skies: A huge meteor shower is expected this month
YOU SHOULD CHECK OUT
Our website uses cookies and other similar technologies to improve our site and your online experience. By continuing to use our website you consent to cookies being used. Read our privacy policy here.