We’re days away from the UAE’s annual film fest: the 13th Dubai International Film Festival kicks off on Wednesday.

The celebs will glam up for the red-carpet, yes, but not everything requires your Sunday best: the DIFF team is showing eight acclaimed movies down on The Beach, opposite JBR for free – and flip flops are welcome!

Every night of the week-long festival you can watch a film under the stars – and there’s a great mix of feature films, documentaries and vintage classics.

Here’s a rundown of what’s on… 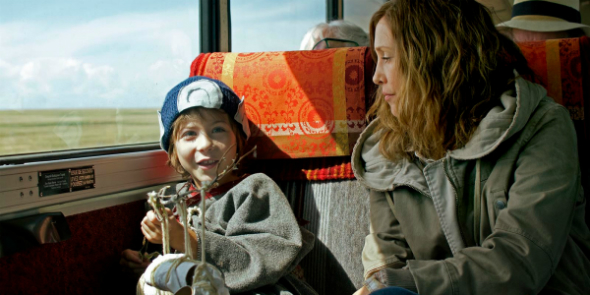 The festival kicks off with a special premiere of Burn Your Maps. Director Jordan Robert has an eclectic mix of films under his belt, having worked on Big Hero 6 and March Of The Penguins, and in this movie he tells the story of a young American boy who takes his family on a wild adventure when he believes he is in fact a Mongolian goat herder. It’s worth watching to check out the enviable acting from ten-year old lead Jacob Tremblay, who also starred in the Oscar-winning 2015 hit Room. 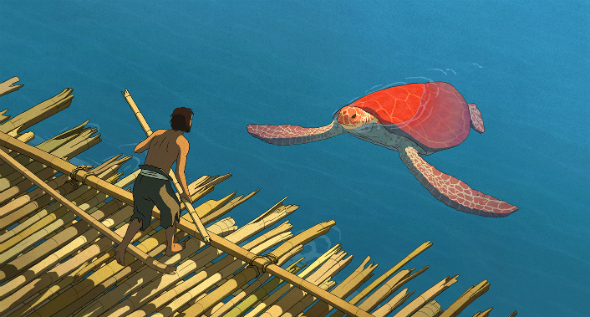 An animated movie about a shipwrecked man whose escape attempts keep being thwarted by a giant red turtle. Well, we’re intrigued.

This also happens to be the first time that Japan’s Studio Ghibli (Spirited Away, Howl’s Moving Castle) has worked with another animator, the Dutch Michaël Dudok de Wit. This is a must-see considering the international praise it’s been getting and the fact it picked up a Special Jury Prize in the Un Certain Regard at Cannes Film Festival earlier this year. 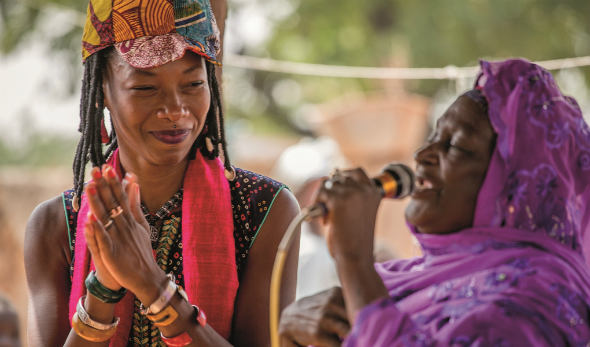 This movie by director Lutz Gregor was part of the official selection at the Toronto International Film Festival this year and follows a group of artists practicing and performing in Mali at the Festival of the Niger in 2015. It touches on the origins of the blues, its politics, culture, rebellion, and how and why people express themselves through music.

A Fistful of Dollars 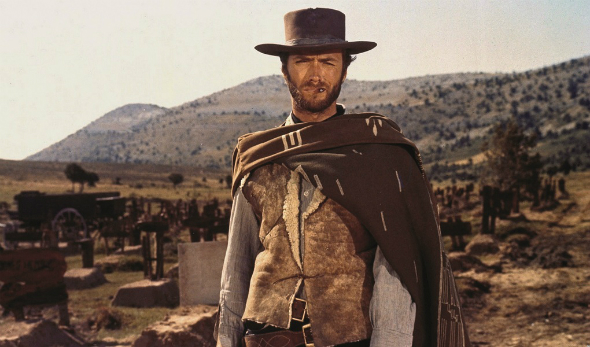 Jump back half a century and find out how The Man With No Name got his name – or rather, didn’t – with this classic movie that made Clint Eastwood a household name. It’s credited as the first of the spaghetti western era and has all the traits of a great cowboy movie: gun fights, a revenge plot, Clint Eastwood, a mysterious stranger and a classic ride-away into the sunset. 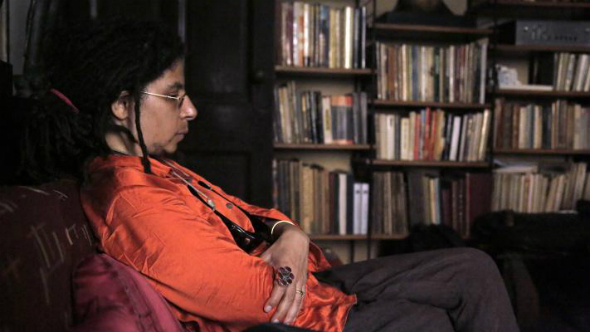 Egyptian filmmaker Iman Kamel shines a light on the current state of her home country in this modern and creative documentary: using a mix of dance, poetry and interviews, Kamel looks at the lives of women in post-revolution Egypt. 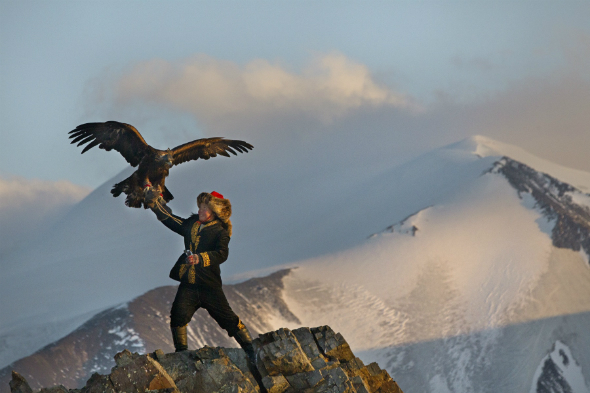 Fans of the Planet Earth series will love this. The documentary follows the story of a 13-year-old Mongolian girl on a mission to become the first female in 12 generations of her family to become an eagle hunter. Expect stunning shots (of a small girl holding a mammoth golden eagle above her head), beautiful landscapes, fascinating cultural glimpses and a truly inspirational story. 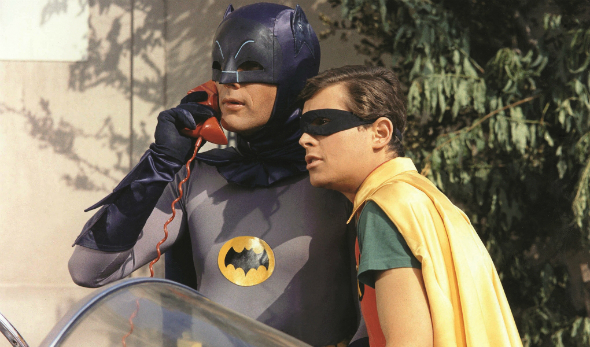 Another vintage movie showing comes in the form of the 1966 classic Batman. Before Affleck, Bale, Clooney and even Keaton, there was Adam West – in a lot of lycra. Celebrating its 40th anniversary, this movie sees Batman and Robin (Burt Ward) taking on the quadruple threat of Joker, Penguin, Riddler and Catwoman, all while finding time for witty puns and lines such as: ‘Sometimes you just can’t get rid of a bomb’. Bale’s Dark Knight might not approve – but we do!

The Space Between Us 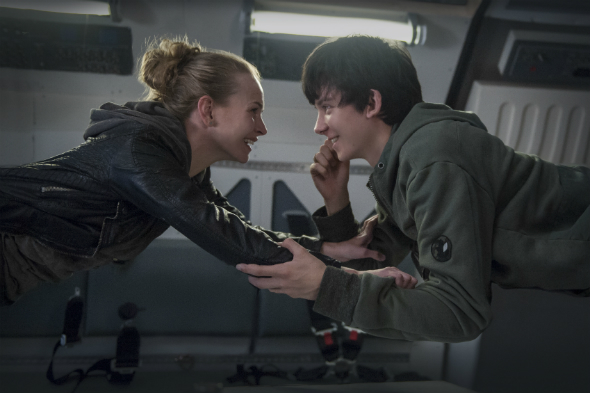 A classic tale of a 16-year-old boy who wants to travel, experience life and meet girls – the only twist is that he has to travel 54.6 million kilometres through space to do it. Gardner is the first human born on Mars and he gets wrapped up in trouble when he travels to Earth for the very first time. This is a space movie with a difference, following in the footsteps of the likes of The Martian, and Asa Butterfield gives a great lead performance alongside co-stars Gary Oldman and Carla Gugino.

Find out more about the other movies at the film festival on the DIFF website here.

Culture
Film
News
EDITOR’S PICKS
UAE holiday dates announced for Eid Al Adha
READ MORE
Emirates extends suspension of flights from India to UAE again
READ MORE
Coming soon: Everything we know about Ain Dubai so far
READ MORE
Khorfakkan set to open new tourist attraction 580 metres above sea level
READ MORE
MOST POPULAR
It's Dhs350 to brunch, stay and play at the What's On Lock In this weekend
UAE weather: Temps of over 50ºC recorded in the shade yesterday
Get a free Expo 2020 day pass when you fly with Emirates
A popular fairy-tale is gracing the stage at The Theatre at Mall of the Emirates in August
UAE petrol prices will increase again in August 2021
Exclusive interview: John Cena on his role as a 'douchey Captain America'
YOU SHOULD CHECK OUT
Our website uses cookies and other similar technologies to improve our site and your online experience. By continuing to use our website you consent to cookies being used. Read our privacy policy here.