Know someone who’s keen to move to the UAE soon? Well they better have had a (relatively) wholesome past…

It’s very likely that people moving to Dubai will soon have to submit a police clearance certificate in order to be granted their UAE visa.

How do we know this? Well, conducting background security checks on foreign workers was approved in principal last October, and Saqr Ghobash Saeed Ghobash, Minister of Human Resources, told the UAE’s Federal National Council yesterday that the decision will be passed soon.

Those moving to Dubai to work don’t have to submit their criminal history at the moment, and there are currently around 5 to 7 million expats living in the UAE.

It’s not yet known how it will work, but it’s likely to be put into practice for all new people moving to the UAE (as well as, perhaps, those renewing their visas).

“If a person has committed a crime in his/her home country and the person has a criminal record, there is no way for us to know unless there is security vetting,” said Hamad Al Rahoumi, an FNC member from Dubai according to Gulf News.

“We expect a Cabinet decision to conduct security checks on all foreign workers will be issued soon,” Ghobash told the FNC group. 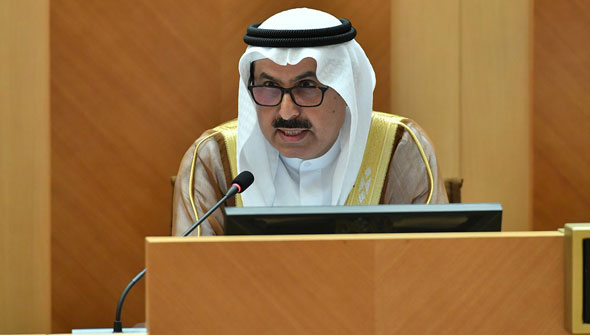 The speaker of the FNC is Dr Amal Al Qubaisi: 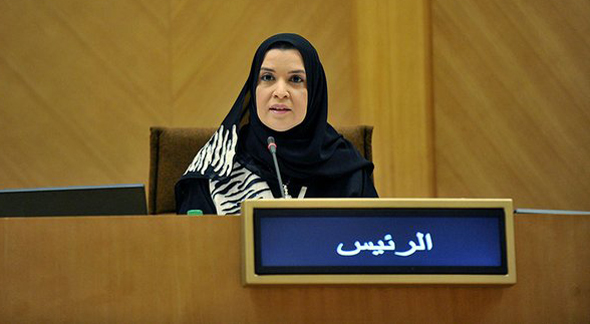