Jones the Grocer is opening in Emirates Golf Club

The sixth Jones The Grocer will open by the end of this year.

Jones the Grocer is opening a new restaurant in Emirates Golf Club. The fully licensed outlet will replace Spike bar, which is moving to the first floor.

It will be the sixth branch of the part-cafe, part-grocer in Dubai. Current locations include Dubai Airport, Mirdif, Al Manara, Al Safa and Dusit Thani.

The Australian export has become a hit with expats for providing artisan products from around the globe. But its success has been far more prominent in the Middle East and Asia in the last decade rather than its Australian homeland. Most Jones The Grocer outlets in Australia have closed down.

The brand is famed for sourcing natural ingredients produced by specialist suppliers, showcased through their menu, which is prepared in open kitchens and served in Jones the Grocer’s contemporary-designed cafes. 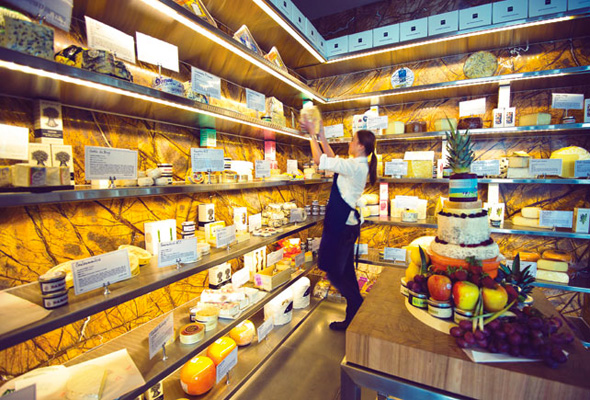 ALSO READ:
10 of the best co-working spaces and cafes in Dubai
There’s a new Roseleaf Cafe in Emirates Golf Club

So what can we expect from the new Jones the Grocer? 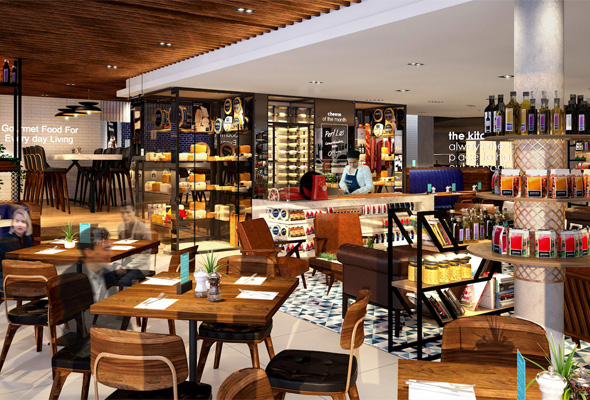 Jones the Grocer will be open to members and non-members of the Emirates Golf Club, and is designed to draw in a new crowd of ‘non-golfers’, with features like a kids’ play area, lounge seating area and an extended bar.

In addition to the brand new restaurant fit-out with indoor and outdoor seating options, there will also be a grab and go counter offering a range of coffees, sandwiches and snacks, ideal for golfers before or after their round. This is alongside the classic Jones style café menu

There will also be shelves of retail items like tea, coffee, jams and chutneys, plus a dedicated charcuterie counter and artisan cheese room.

The news comes after several other shake ups at Emirates Golf Club. First, a new Roseleaf cafe, with a health-conscious menu focusing on gluten, dairy and sugar-free eats, joined the line-up.

Then we learned that Le Classique was closing its doors. The Dubai staple, which had been around for almost three decades, was the first French fine dining restaurant in Dubai.