A garden themed pop-up bar is opening in Dubai Marina

Instagram fans, get excited. If you made it down to the first DXB Experiments pop-up in Le Royal Meridien (we did, and we loved it), you’ll know their quirky pop-up bars are some of the most snap-worthy locations in the city. And on Tuesday February 6, they’re launching another one, called The Garden.

You’ll find it opposite Geales restaurant, and as the name suggests, it’s all about being in the garden. So, expect some unique plant-based cocktails finished off with botanicals you’ll find dotted around the bar. 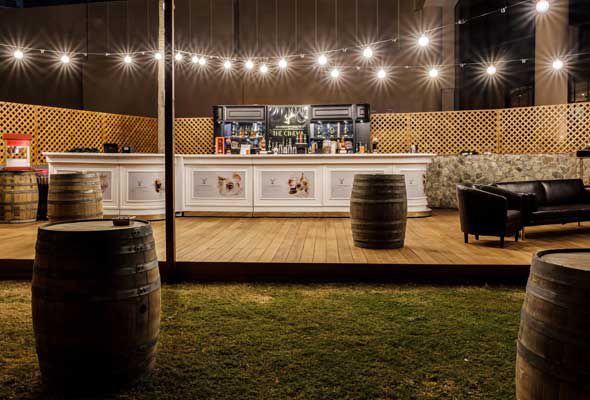 Although it will be similar to its cinema-themed sister bar from December, it’s set to have a more nature-themed fit-out, with trees and plants varying from a 100-year-old olive tree, chili, guava, mandarin and lemon, to fragrant herbs and foliage.

Running until April, it will be open for three nights a week on Tuesdays, Wednesdays and Thursdays.

On Tuesdays, head down for “The Potting Shed”, where guests can enjoy a terracotta pot filled with bread, cheeses, pickles and bottles of cocktail for Dhs90 per pot. Wednesdays will be dedicated to pairing evenings accompanied by live music, and Thursdays will host master classes for budding mixologists.

That sounds like our kind of alternative night out. 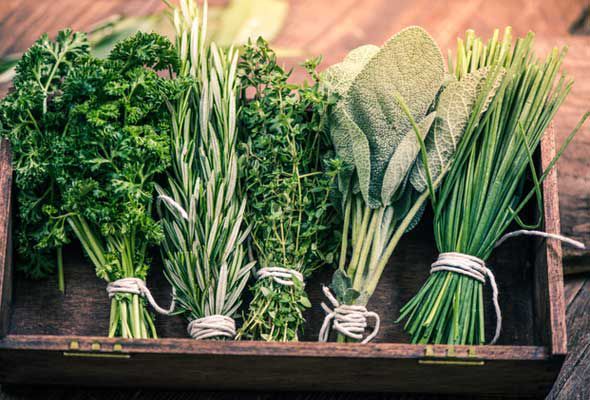 Bars
Nightlife
EDITOR’S PICKS
9 royal-approved Dubai restaurants
READ MORE
12 incredible rooftop pools in Dubai to check out
READ MORE
16 of the best beach bars in Dubai for sundowners
READ MORE
Covid-19 rules in Dubai: all the updates you need to be aware of
READ MORE
MOST POPULAR
You can now do watersports at Cove Beach Abu Dhabi
Watch: This is what it will be like to ride the Virgin Hyperloop
Five of the coolest places to go glamping in the UAE this weekend
These are the most lavish Valentine's Day packages in Dubai
What we know about the Zayed National Museum coming to Abu Dhabi
YOU SHOULD CHECK OUT
Our website uses cookies and other similar technologies to improve our site and your online experience. By continuing to use our website you consent to cookies being used. Read our privacy policy here.