You can check it out now…

Want a peek at the futuristic new transport system that everybody is talking about?

Then you’d better head to City Walk, where a full-scale model of a Hyperloop pod has just been unveiled.

As part of UAE Innovation Month, the Dubai Roads and Transport Authority has joined forces with Virgin Hyperloop One (the company bringing the Hyperloop to the UAE) to create a special Hyperloop exhibit, which officially opened this weekend.

ALSO READ:
Here’s what the Hyperloop passenger pods will look like

HH Sheikh Hamdan, Crown Prince of Dubai, got the first look at the Hyperloop prototype. Here he is talking with Rob Lloyd, CEO of Virgin Hyperloop One: 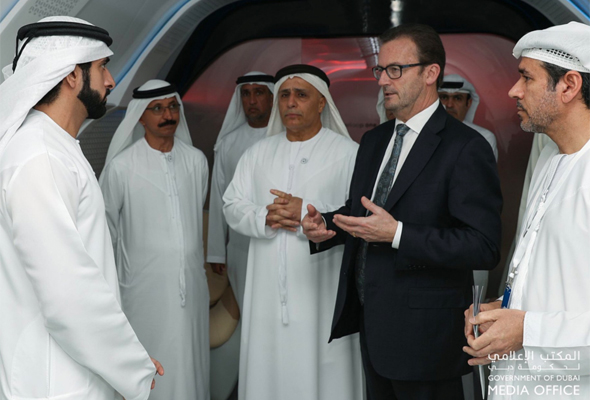 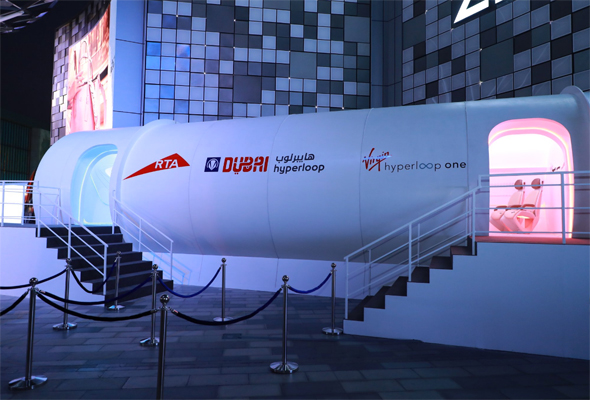 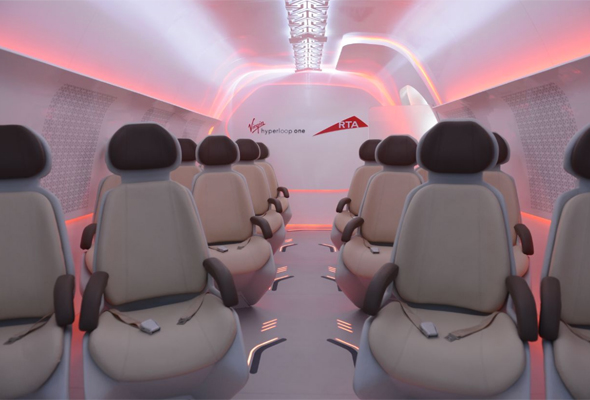 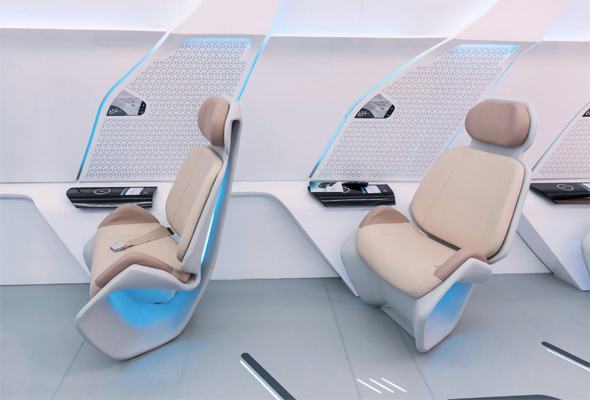 Want to sit in one of those plush leather seats and take your very #hyperloopselfie? Then head to City Walk before the end of the week. You’ll find the Hyperloop prototype outside Hub Zero. As you can see, it was pretty popular this weekend… 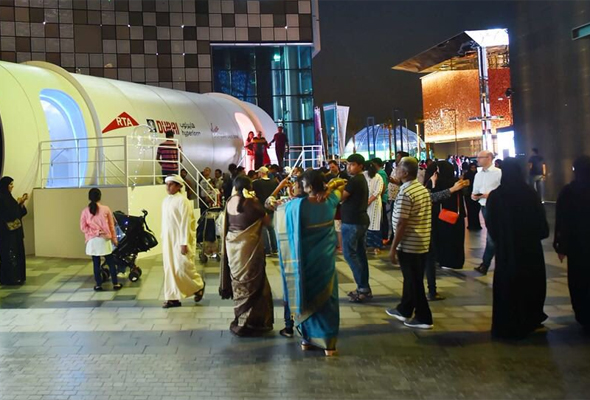 Transport
EDITOR’S PICKS
UAE holiday dates announced for National Day
READ MORE
Emirates Dubai 7s is back: Here's why we're excited...
READ MORE
Tennis ace Andy Murray to play at Mubadala World Tennis Championship
READ MORE
UAE 50: Where to watch National Day fireworks in Dubai
READ MORE
MOST POPULAR
Omicron update: What the UAE is doing to tackle the new variant
This lively new brunch brilliantly blends Brazilian and Lebanese cuisines
There's a special lights and fountain show at Burj Khalifa tonight
RTA announces free parking in Dubai for National Day
Everything you need to know about Emirates Dubai 7s
YOU SHOULD CHECK OUT
Our website uses cookies and other similar technologies to improve our site and your online experience. By continuing to use our website you consent to cookies being used. Read our privacy policy here.