These are some of the rides you'll be able to try at the new Warner Bros. World in Abu Dhabi

Warner Bros. World Abu Dhabi has released details of some of the new amusement park’s rides.

The park, which is set to open to the public on Yas Island before summer, will feature six themed lands, with 29 rides inspired by DC Comics and Warner Bros Animation characters including Batman and The Joker, Superman, Wonder Woman, Bugs Bunny and Scooby-Doo. You can check out our guide to the zones here.

And the park has announced details of some of the rides that will feature in two of the lands – Metropolis and Cartoon Junction.

Metropolis, home to Superman, will feature several rides, including Green Lantern: Galactic Odyssey, a 4D ‘flying theatre’ with what the makers are calling multi-sensory special effects. There’s also Teen Titans Training Academy, where adrenaline junkies can take on a zipline. Justice League: Warworld Attacks, meanwhile, is a ride that takes place in the dark – get ready to swoop, dart and hurtle along in what’s been described as an immersive world of media and special effects. Check out the image of it in action below. 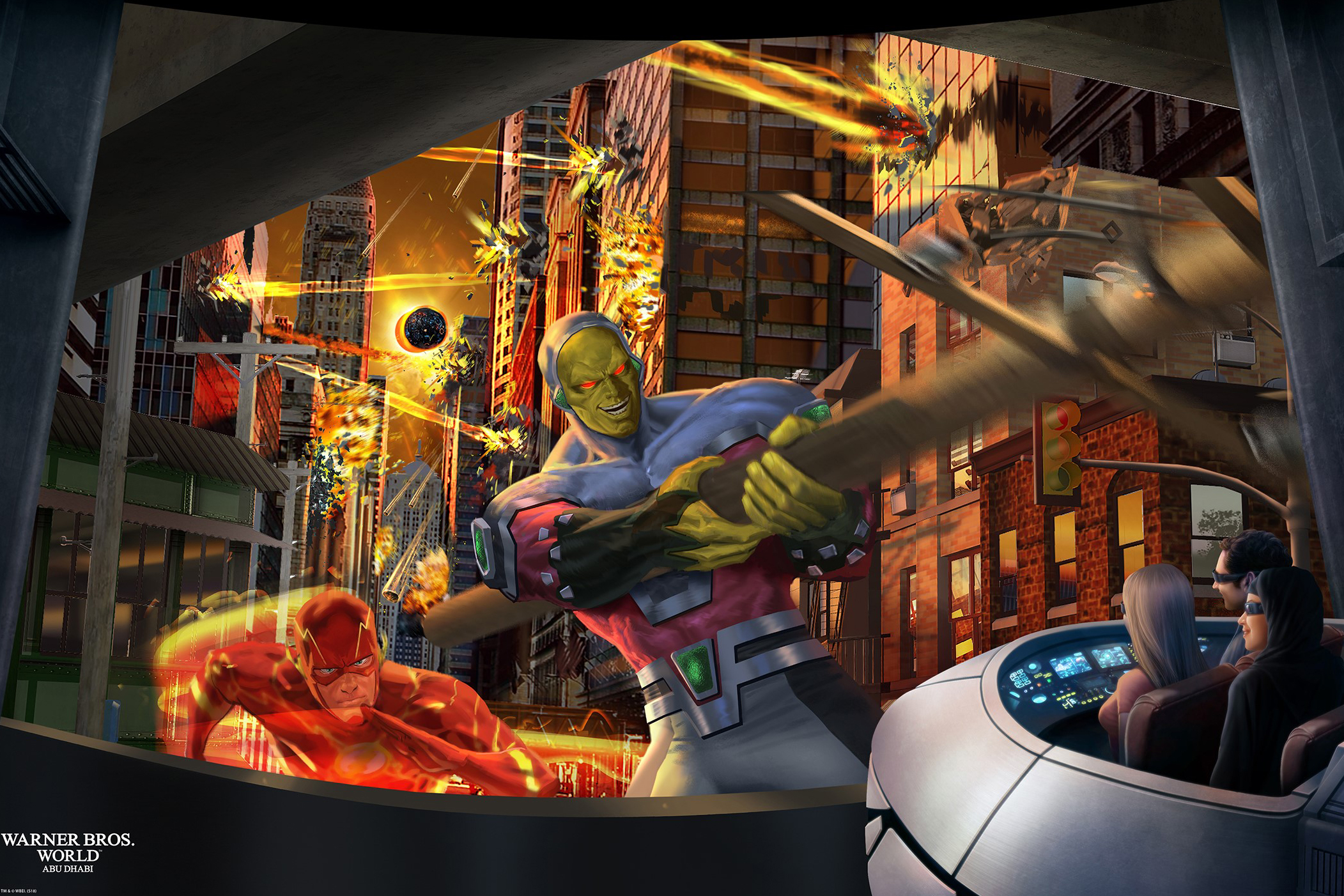 Metropolis is also home to several restaurants including a cafe, Park Ridge Market, and a restaurant, Ace O’ Clubs. 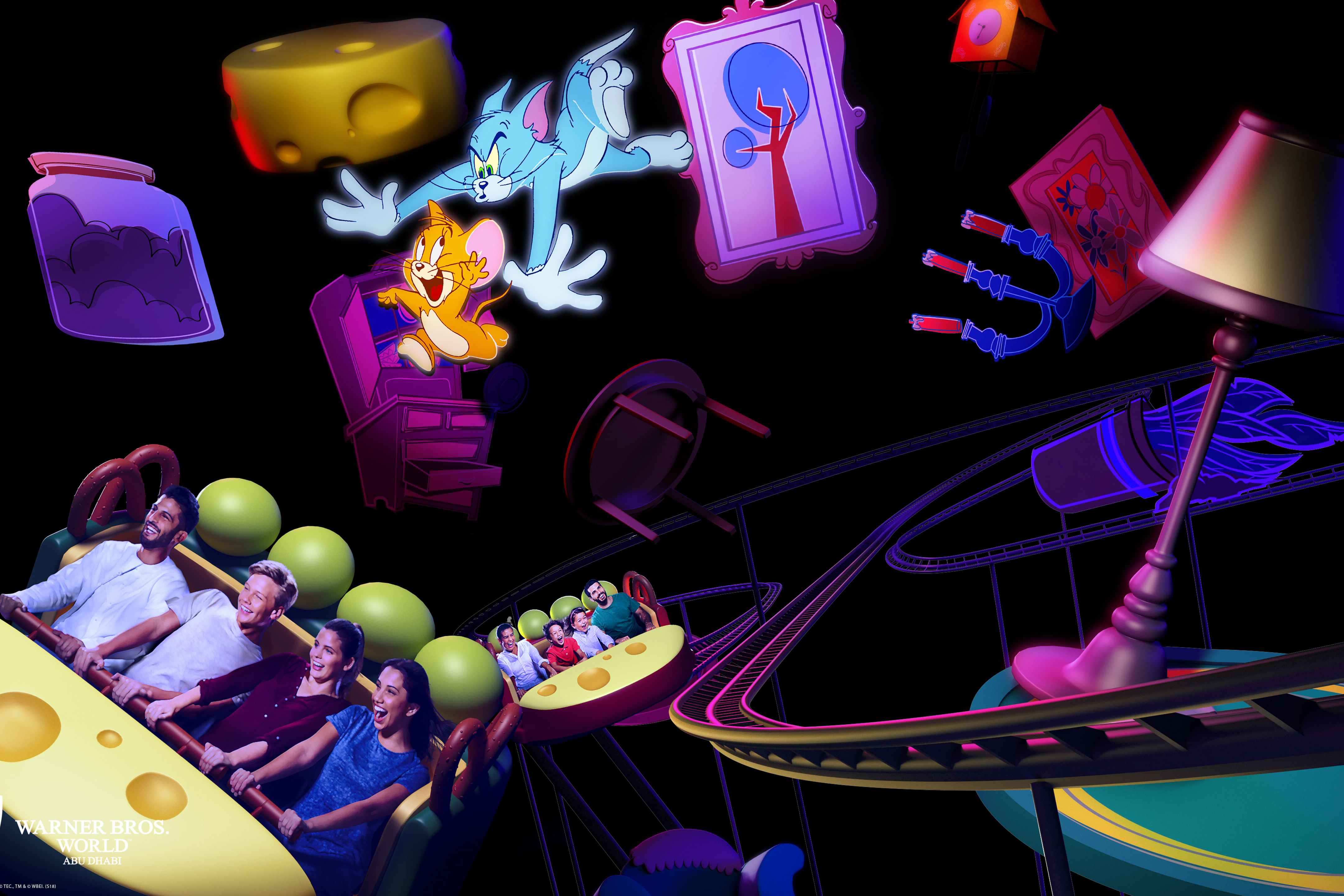 Cartoon Junction is where you’ll meet Bugs Bunny, Daffy Duck, Elmer Fudd and plenty more animated legends. The rides here are family-friendly – there are nine in total, including Tom And Jerry Swiss Cheese Spin (above), a spinning roller coaster. There’s also a haunted house style ride called Scooby-Doo The Museum Of Mysteries (below), that captures the spirit of the original cartoons. Get ready to be chased by spooky ghouls. Also in Cartoon Junction is Ani-Mayhem, an interactive ride in the dark, and Meet Bugs! (and Daffy), where you can go on stage with the iconic rabbit. 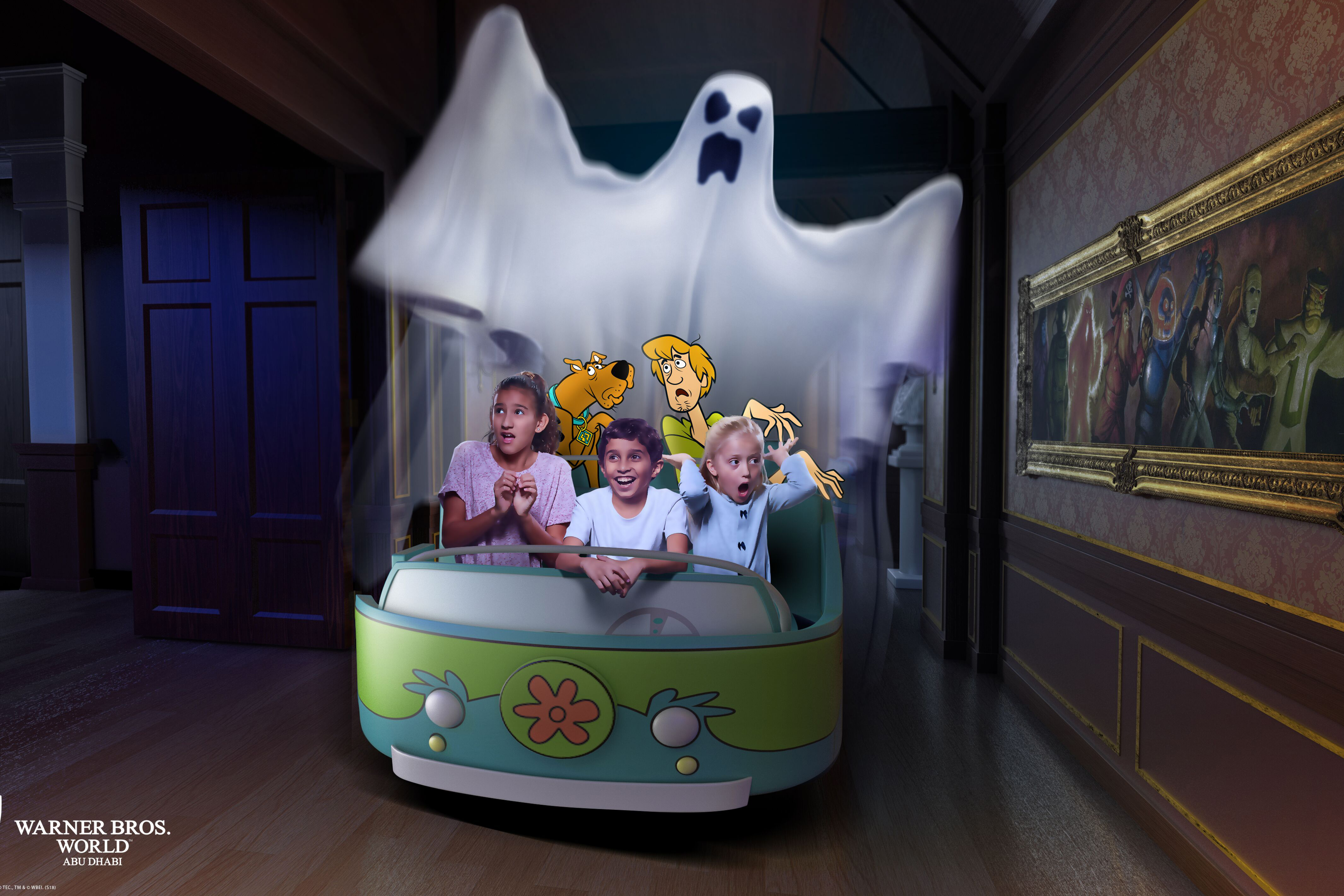 We’re still waiting for a confirmed opening date for the park, but it’s expected this summer – we’re pretty sure it’ll be before the school summer holidays in July, but will let you know as soon as we do.

News
EDITOR’S PICKS
UAE holiday dates announced for National Day
READ MORE
Emirates Dubai 7s is back: Here's why we're excited...
READ MORE
Tennis ace Andy Murray to play at Mubadala World Tennis Championship
READ MORE
UAE 50: Where to watch National Day fireworks in Dubai
READ MORE
MOST POPULAR
Omicron update: What the UAE is doing to tackle the new variant
This lively new brunch brilliantly blends Brazilian and Lebanese cuisines
There's a special lights and fountain show at Burj Khalifa tonight
RTA announces free parking in Dubai for National Day
Everything you need to know about Emirates Dubai 7s
YOU SHOULD CHECK OUT
Our website uses cookies and other similar technologies to improve our site and your online experience. By continuing to use our website you consent to cookies being used. Read our privacy policy here.