The Illusionists: The Best of Broadway brings together seven of the world’s best illusionists for a week-long stint at the Madinat Theatre…

Broadway’s highest selling show of its kind, The Illusionists is set to return to Dubai with a brand new show in May.

Running for seven days from May 1 to 7 at the Madinat Theatre, the show brings together seven of the most incredible illusionists on earth, each showcasing their jaw-dropping acts. 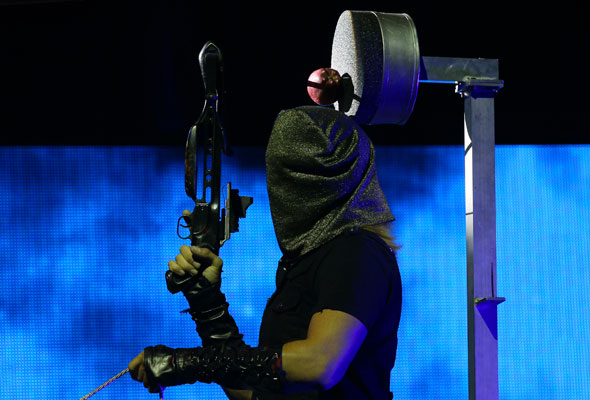 “What makes this show different from any of the previous Illusionist shows in UAE, is the presence of master magicians such as Jamie Raven & Darcy Oak who have mesmerized audiences around the world with their stunts in Britain’s Got Talent “ said Sia S Far, managing director of Alchemy Project, who are behind the event. 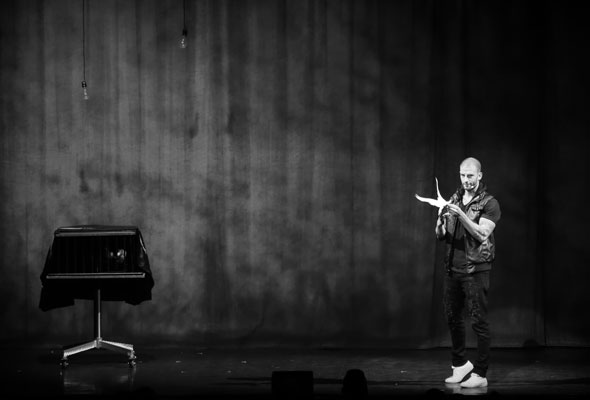 The group of world class performers describe that they ‘take their cue from the showmanship of the great illusionists of the past such as Harry Houdini and pair it with a new and updated contemporary aesthetic’. That sets the bar high, if you ask us.

As well as a week-long run in Dubai, The Illusionists will also be bringing their record-breaking show to Abu Dhabi, performing for three days at Yas Island . The show has already played across more than 200 cities in 25 countries, reaching tens of millions of people.

Culture
EDITOR’S PICKS
13 Sheikh Hamdan-approved restaurants in Dubai
READ MORE
Dubai brunches temporarily banned in new preventative measures
READ MORE
12 upcoming Dubai mega-projects we can't wait for
READ MORE
16 of the best beach bars in Dubai for sundowners
READ MORE
MOST POPULAR
Abu Dhabi restaurants where you can celebrate your love of Spritz
6 great beachside breakfast spots to try in Dubai this weekend
7 great deals to check out in Original Wings & Rings in March
Throwback: Check out these photos of the UAE's first hotel
5 empowering ways to celebrate International Women's Day in Dubai
YOU SHOULD CHECK OUT
Our website uses cookies and other similar technologies to improve our site and your online experience. By continuing to use our website you consent to cookies being used. Read our privacy policy here.