It’s the latest in a string of massive new openings in Dubai’s nightlife scene, and now 1 OAK has set a date for their grand opening. Kicking off on Tuesday March 6, the super club will open its doors with a line up of still unannounced ‘special guests’.

The invitation-only party will kick off three days of events to celebrate the grand opening, with nights also planned for Thursday March 8 and Friday March 9.

Although a full line up of guests is being kept tightly under wrapped, 1 OAK founder Richie Akiva will be flying in for the official opening. 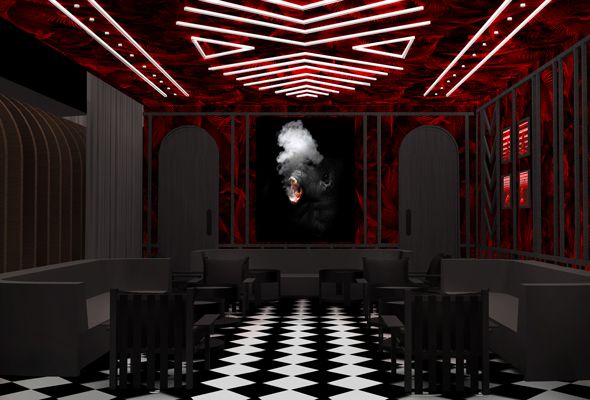 The venue will open in the JW Marriott Marquis located in Business Bay, occupying the spot that was formerly home to VIP Room. It’s set to be the first permanent venue for the super club in the UAE, although the brand has hosted several pop-ups during the Abu Dhabi Grand Prix.

As of yet, no pictures of the venue have been released, but we’re expecting an ultra-luxury feel similar to the New York, LA and Las Vegas venues. Think fancy installations, slick black interiors, avant-garde lighting and an ultra-luxe VIP area. 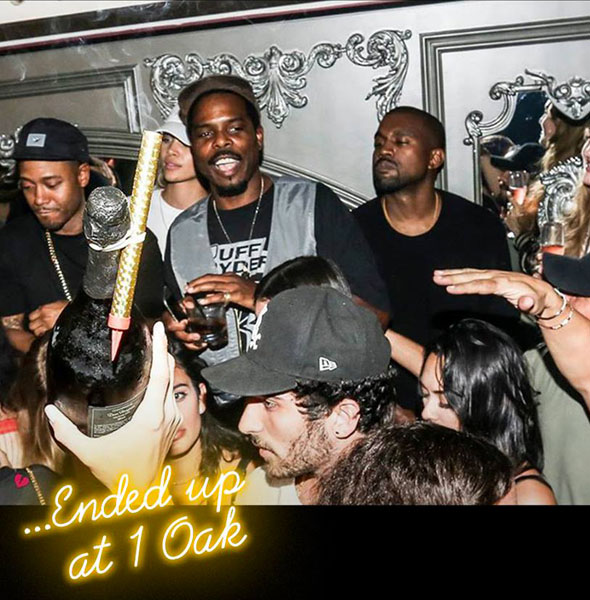 There’s big expectations for the luxury super club, which was born out of the catch-phrase ‘one of a kind’. It’s US branches have welcomed guests including Beyoncé, Jay-Z, Madonna, Katy Perry, Kanye West, Rihanna to name just a few.

So, we can’t wait to see who we’ll be bumping into on the dance floor…

Nightlife
EDITOR’S PICKS
13 Sheikh Hamdan-approved restaurants in Dubai
READ MORE
Dubai brunches temporarily banned in new preventative measures
READ MORE
12 upcoming Dubai mega-projects we can't wait for
READ MORE
16 of the best beach bars in Dubai for sundowners
READ MORE
MOST POPULAR
Laugh out loud with Laughter Factory in your own home this March
8 things to look forward to in Dubai this March
This popular Aussie cafe has opened in a new location in Dubai
Wawa: The unassuming new eatery serving authentic Japanese food in Dubai
Here's why Sharjah City is fun for the whole family
YOU SHOULD CHECK OUT
Our website uses cookies and other similar technologies to improve our site and your online experience. By continuing to use our website you consent to cookies being used. Read our privacy policy here.