The local hip-hop hero that’s got it all…

One quarter of English hip-hop group Foreign Beggars, Pavan Mukhi is a name you should know in the rap music industry.

Raised between London and Dubai, Mukhi has been in the industry since 2002, when he was part of the founding group of Foreign Beggars. The group became veterans in the UK rap scene, and were known as one of the first groups to fuse rap and electronic music to define their sound.

In the sixteen years that have followed, Mukhi has featured on an album with American EDM producer Skrillex, which went on to earn him a grammy, toured with the Prodigy, and collaborated with artists including Knife Party and Tommy Lee, of Motley Cru fame. 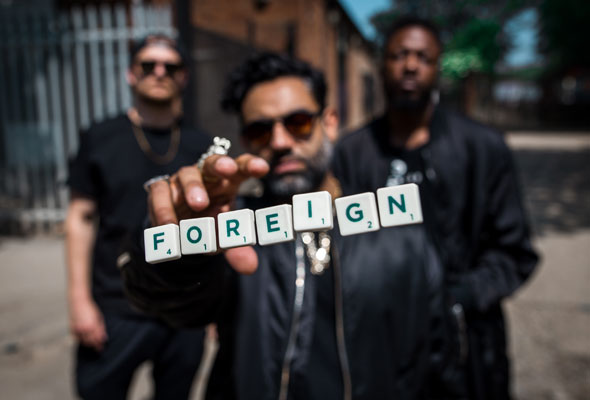 His work has also been picked up by some huge industry players, and has seen the Dubai native remixed by artists such as Steve Aoki, Rockwell and Rizzle Kicks.

But he’s not just been making his own music. Mukhi successfully ran ‘Dented Records’, one of the most respected hip-hop labels in the UK, before founding Par Excellence Records and PAR EX MGMT, his own ventures.

More recently, Pavan has co-founded app Brapp alongside brother Niki, Raad Haider (also Dubai-based) and Levent Ali. Brapp is a platform which brings artists and producers together in a collaborative social network space. Since its inception in 2016, it has been rolled out in more than 100 countries, with over 26,000 industry professionals using the platform. 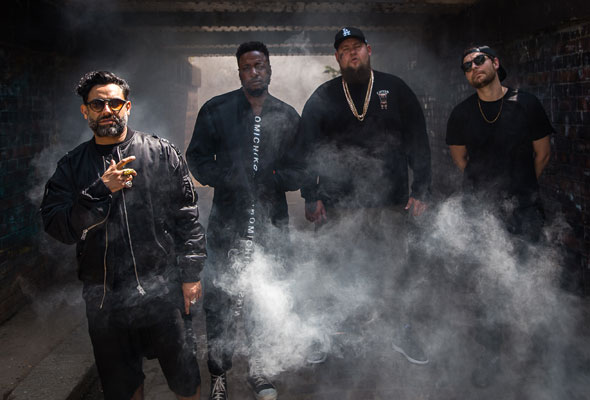 Well, Foreign Beggars are about to drop the deluxe edition of their seventh studio album ‘2 2 Karma’. The album will feature some new remixes, as well as a special collaborative track with baritone legend Rag ‘N Bone Man (AKA Rory Charles Graham), ‘Standard’.

“Our journey can be represented by the juxtaposition of starting deep within the underground scene in Dubai to performing alongside some of the biggest names globally. Teaming up with Rory for the track was sort of like a mad science experiment, to see what we get if we mix different musical elements together,” says Pavan.

Nightlife
EDITOR’S PICKS
Ramadan in Dubai: 48 iftars to try
READ MORE
Where can Dubai residents travel? Check out these 14 destinations
READ MORE
Rumours, facts and reveals: New Abu Dhabi bars and restaurants
READ MORE
UAE announces reduced working hours for Ramadan 2021
READ MORE
MOST POPULAR
French restaurant La Serre to open in Habtoor Palace Dubai later this year
10 amazing things to do in Dubai this weekend: April 22 to 24
Sweet treats to enjoy this Ramadan in Dubai
7 chill things to do in Abu Dhabi this weekend: April 22 to 24
The Lighthouse opens first of three new branches in Mall of the Emirates
YOU SHOULD CHECK OUT
Our website uses cookies and other similar technologies to improve our site and your online experience. By continuing to use our website you consent to cookies being used. Read our privacy policy here.