The Manchester United football team are training in Dubai this week

Keep your eye out, football fans…

Fresh off the back of a week of footballing legends past and present soaking up the sun in Dubai over New Year’s, a fresh arrival of soccer stars are headed for Dubai this week.

Several members of the squad took to social media to share snaps as they jetted off to Dubai this morning, as well as posting pictures to the official Manchester United Instagram account. 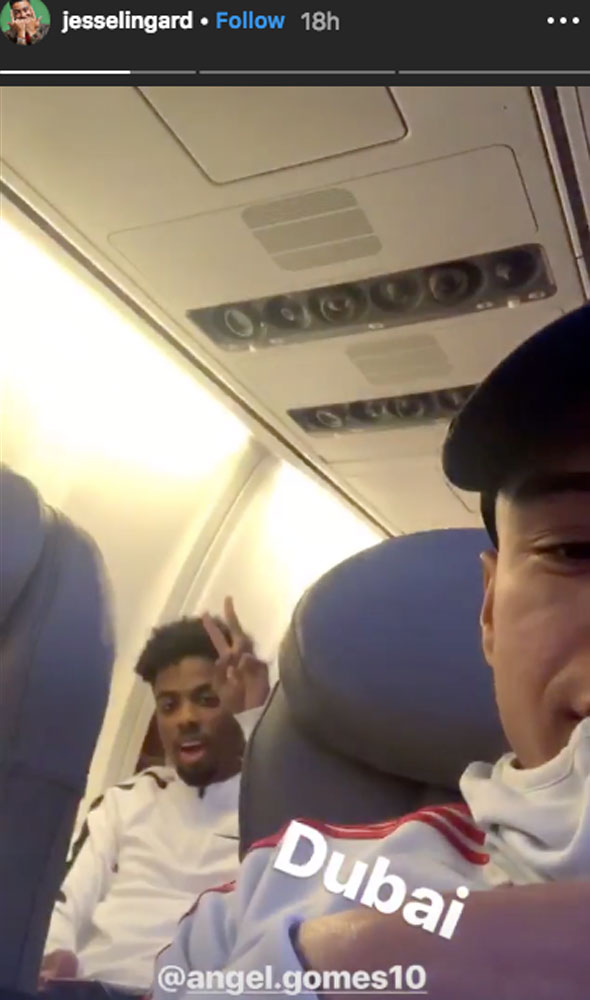 ALSO READ: 10 things celebrities love to do when they visit Dubai

The team will be staying at the lavish One & Only Royal Mirage for the duration of their stay, according to British media reports.

When they return, the Manchester United team will take on Tottenham in a huge clash at Wembley football ground next Sunday. So, there probably won’t be much time for visits to Salt Bae’s restaurant or selfie’s by the Burj, then.

Their arrivals follows on from a weekend filled with British and international soccer stars – who were mostly in Dubai for the Globe Soccer Awards over the weekend. 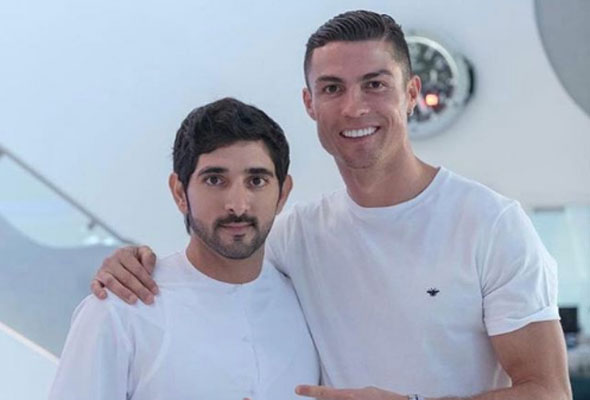 News
Sport & Fitness
EDITOR’S PICKS
UAE holiday dates announced for Eid Al Adha
READ MORE
Update: Emirates again extends suspension of flights from India to UAE
READ MORE
Coming soon: Everything we know about Ain Dubai so far
READ MORE
Khorfakkan set to open new tourist attraction 580 metres above sea level
READ MORE
MOST POPULAR
Sign your kids up for a five-day theatre camp at The Junction this summer
Pics of the week: Your best photos of the UAE
New films to watch in cinemas this week: July 22 to 28
Caesars Palace Dubai transforms into a summer playground this Eid
10 things to do in Dubai that are free (or cost next to nothing)
YOU SHOULD CHECK OUT
Our website uses cookies and other similar technologies to improve our site and your online experience. By continuing to use our website you consent to cookies being used. Read our privacy policy here.