Here's what will replace the Yacht Club in Dubai Marina

It’s been over two years since Dubai Marina Yacht Club, one of the city’s most popular hotspots of its day, closed down. And set to replace it is a whole new skyscraper, which will be home to a 158 key Vida Hotel and 360 Miami-inspired residences.

But this isn’t going to be like most of its neighbouring buildings. In renders released by Emaar, the new Vida Dubai Marina towers above many of the others on the waterfront, and it looks set to be one of the biggest skyscrapers in the Marina.

So if you live near there and have been wondering what the skyline will look like once the hotel is finished – here it is. The tallest building in the picture is what the new hotel will look like: 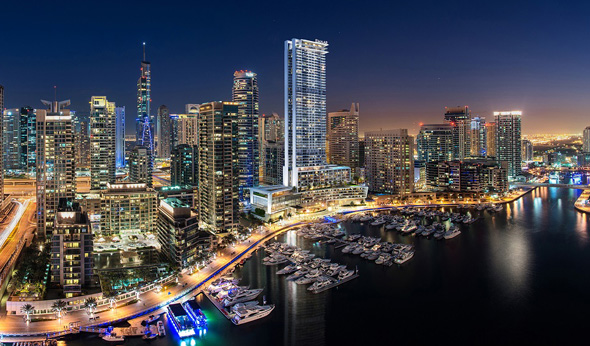 And to jog your memory, here’s what the low rise Yacht Club looked like: 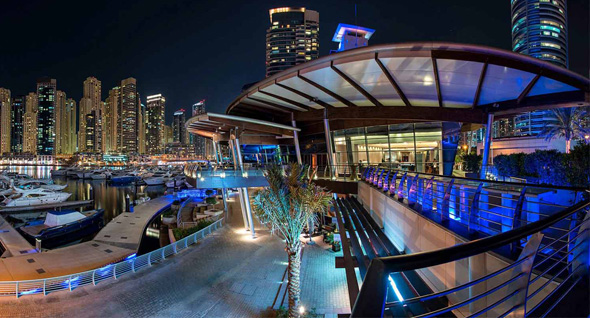 When will the new hotel be finished? Well, construction began in 2017, and while no firm date has been given for the opening of the hotel, the Emaar website advertises that the residences will be completed in December 2020, so we imagine it will be something similar for the hotel.

There are already two Vida Hotels in Dubai – they’re both in Downtown and both have a more ’boutique’ feel than some of the larger chains across the city.

This isn’t the only new hotel that Emaar Hospitality are planning to open in the UAE either – far from it. They are building an Address Hotel in the Dubai Creek Harbour (aka, where the world’s tallest building will one day stand).

Also in the pipeline is a Vida Hotel in Dubai Creek Harbour, The Hills and Vida Za’abeel – a 220-room hotel set to offer magnificent views of the Burj Khalifa, Dubai Creek Tower, Za’abeel Park and the Arabian Gulf.

Here is what that new waterfront Address Dubai Creek Harbour will look like (it will be close to Ras Al Khor): 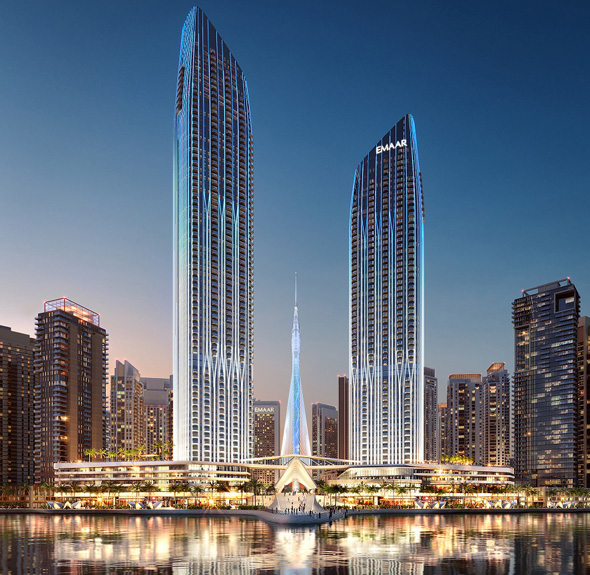 As always, we’ll keep you updated on all of these.

Culture
News
EDITOR’S PICKS
Dubai hotels and restaurants to suspend entertainment until further notice
READ MORE
9 royal-approved Dubai restaurants
READ MORE
16 of the best beach bars in Dubai for sundowners
READ MORE
Where to get the Covid-19 vaccine in Dubai, Abu Dhabi and across the UAE
READ MORE
MOST POPULAR
8 of the best homegrown burger concepts in Dubai
Direct Etihad flights to Qatar from Abu Dhabi are inbound next week
Dubai Health Authority answers your questions regarding the vaccination
Expo Dubai 2020: What’s inside the Sustainability Pavilion?
Sheikh Hamdan launches project to renovate Al Fahidi Fort in Dubai
YOU SHOULD CHECK OUT
Our website uses cookies and other similar technologies to improve our site and your online experience. By continuing to use our website you consent to cookies being used. Read our privacy policy here.