Everything you need to know ahead of the big day…

On Saturday March 30, 2019, the world’s richest horse race will return to Meydan Racecourse. But it’s not just about the race. Every year, horse racing fans from around the world join UAE residents to spectate the racing, the fashion and that big-headline after- race concert. So whatever you’re going for, here’s everything you need to know about the Dubai World Cup 2019.

Horses and jockeys coming from across the globe will compete in the seven races, which have a combined purse value of $35 million (Dhs129 million), including the $12 million (Dhs44 million) for the lead race on Saturday March 30.

Popstar, songwriter and lead singer of No Doubt, Gwen Stefani is set to perform at the Dubai World Cup horse race on Saturday March 30. The Hollaback Girl hitmaker will close the glamorous day at 9.30pm. Previous acts have included popstars such as Sia, Janet Jackson, Kylie Minogue and Jennifer Lopez, so the event is no stranger to hosting talented pop divas. 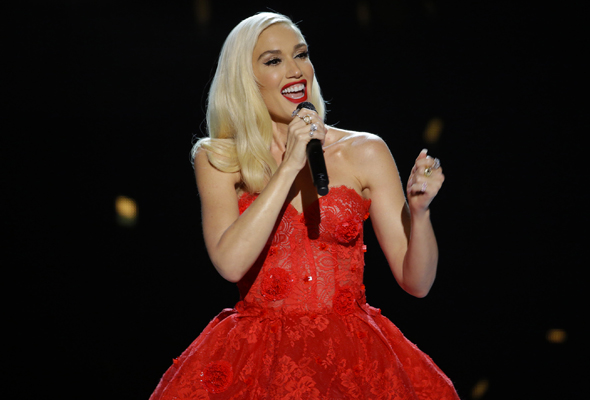 No stranger to Dubai, Gwen last performed in the UAE to much fanfare at the opening party of Renaissance Downtown Hotel, Dubai in December 2017. She entertained a delighted crowd with an incredible back catalogue of hits stretching back to her No Doubt days – many called it the concert of the year.

Don’t leave it too late to go shopping for your outfit. Like the horses, the crowd at the Dubai World Cup must be well groomed too. Men and women alike tend to bring out the big guns for this event. And by that we mean hats, with everything from oversized fascinators to crowd-parting trilbies likely to make an appearance. 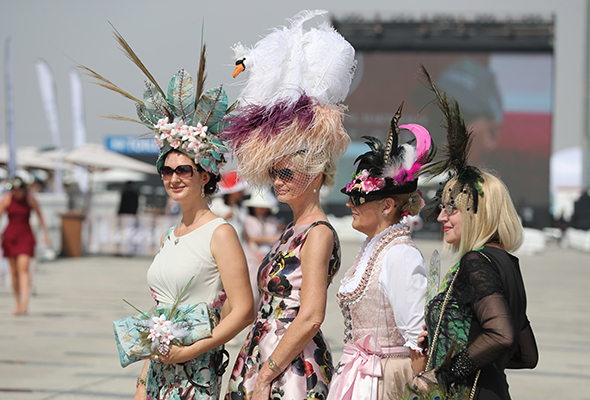 Sharp suits, high heels and plenty of bling are the order of the day as the crowd competes for a prize in the Style Stakes, a fashion face-off hosted in the Apron Views that awards prizes to the best dressed men, women and couples, and even to the most creative hat. Even if you’re not competing in the style stakes, keep in mind that casual-wear is a no-no, and shorts, jeans, and flip-flops aren’t allowed in the Meydan Grandstand at all.

General admission grandstand tickets are Dhs20 on Dubai World Cup Day. But to truly experience the best of the World Cup, you’ll want to book your seat in the Apron Views (Dhs350), situated between the tracks and the Meydan Grand Stand. This area has the liveliest atmosphere, with pop-up bars from Dubai favourites Barasti, The Stables, Bubble Garden, and Flair No.5. 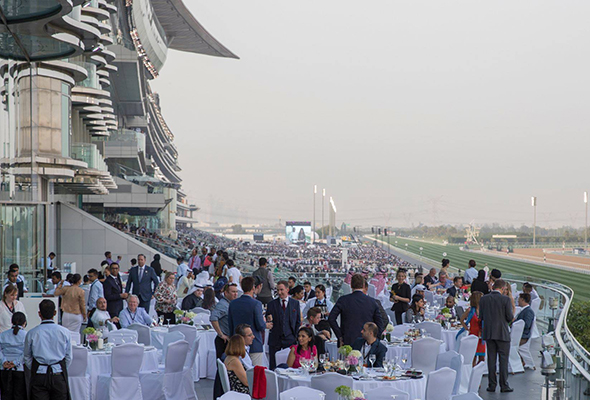 There are a wide variety of package options, located around the track. For the best views of the horses, book a package in the Winners Circle (Dhs3,400), which has grand views of the course and includes a five-course set menu with a soft and house drinks package starting with afternoon tea. You also get access to the parade ring, where you can see the horses and jockeys up close.

Children under 12 get free entry to the Grandstand General Admission, even on Dubai World Cup Day, (under-fives should be in a push chair or stroller). Keep in mind, though, that under-fives won’t be allowed in any of the hospitality areas, and that those over five will need a ticket.

Things to do
EDITOR’S PICKS
So, when is the next UAE public holiday in 2021?
READ MORE
All of the lavish new hotels set to open in Dubai in 2021
READ MORE
16 of the best pool passes in Dubai that are fully redeemable
READ MORE
All of the restaurants at West Beach, Palm Jumeirah
READ MORE
MOST POPULAR
Abu Dhabi to relax certain rules in nurseries
Review: No. FiftySeven Boutique Café inside Mall of the Emirates
Al Ain Raceway temporarily closed after freak storm on Saturday
UAE 50: Here's your chance to have your photographs published in a coffee-table book
Get Dhs2 ladies' nights, brunches and cinema tickets
YOU SHOULD CHECK OUT
Our website uses cookies and other similar technologies to improve our site and your online experience. By continuing to use our website you consent to cookies being used. Read our privacy policy here.