Oh, we do love a royal wedding…

The young royals all got married in an Islamic wedding which took place last month on Wednesday, May 15, 2019, but the official wedding ceremony was held on Thursday, June 6, 2019, at the Dubai World Trade Center.

An exclusive list of VIPs were on the guestlist including HH Sheikh Mohamed bin Zayed, Abu Dhabi Crown Prince and rulers of the other UAE emirates.

Thousands of guests also flew in from around the world to help celebrate the wedding ceremony after a (delicious) wedding invitation was sent out during the last week of May last month.

An official video released by the Dubai Media Office can be viewed below:

Here are some photos capturing some moments from the wedding ceremony released by Dubai Media Office: 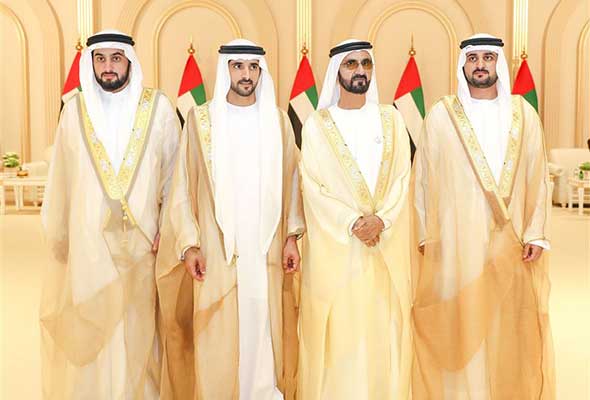 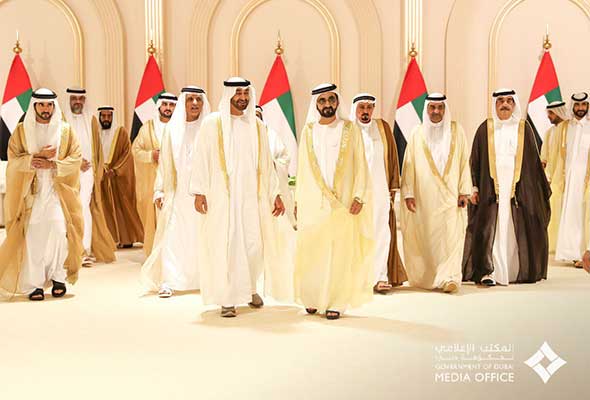 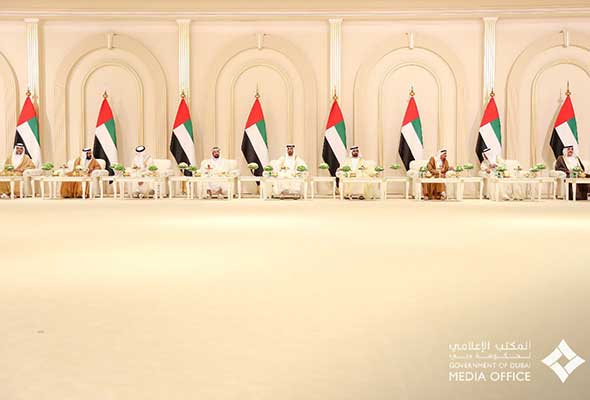 VIP guests at the wedding including HH Sheikh Mohamed bin Zayed, Abu Dhabi Crown Prince and the rulers of the other UAE emirates. 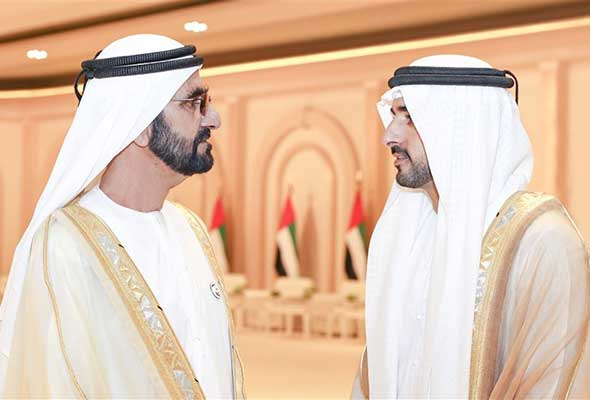 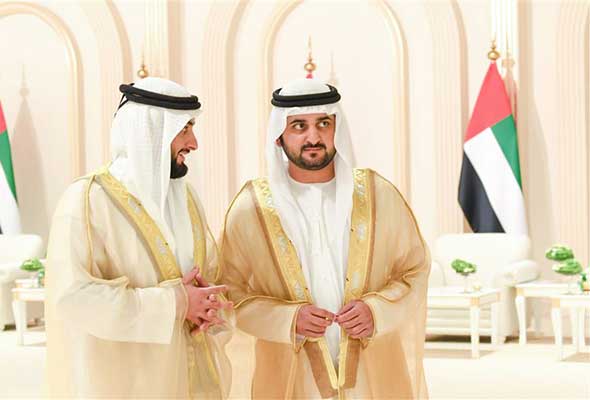 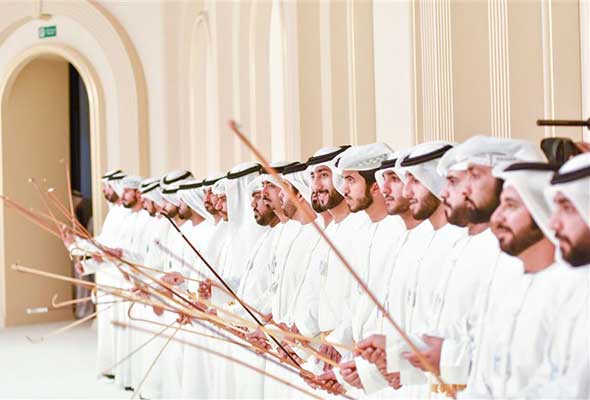 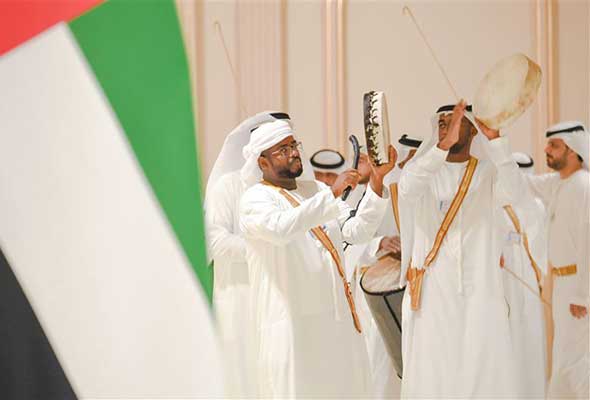 Ayala dancers performing at the wedding

Mama Noora, the royal family’s long-serving governess and family friend, also took to Instagram and posted a video of some tender moments that took place at the wedding ceremony.

Mabrook to the royal family! We wish them a lifetime of happiness.