The list comprised of 100 places from around the world…

It may have only opened in the second quarter of 2019, but Dubai’s Quranic Park now holds a spot in the ‘World’s Greatest Places 2019’  list created by Time magazine.

The Time list comprises of a 100 places, divided into three sections – ‘to visit’, ‘to stay’, ‘and to eat and drink’.

According to Time magazine, the greatness of a place is measured not only in miles, money or visitors captivated, but when a traveler gets ‘the sense that one has stumbled upon the extraordinary’. And undoubtedly, that’s exactly what placed Quranic Park on the list. 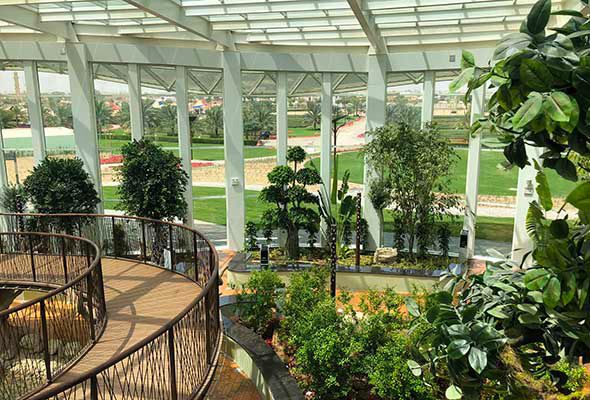 Time magazine went on to state that the second annual list of World’s Greatest Places was a result of nominations from editors, correspondents and industry experts the world over and each nomination was evaluated on key factors including “quality, originality, sustainability, innovation and influence”.

According to Hillary Leung, an author from Time magazine ‘The park’s aim, per the city’s municipal government, is to bridge cultures and promote tolerance by offering visitors exposure to Islam in a family-friendly space’

If you’ve not yet visited the new cultural attraction, Quranic Park spans over 60-hectares and offers visitors a brilliant, intelligent insight into the several areas of the Holy Quran. 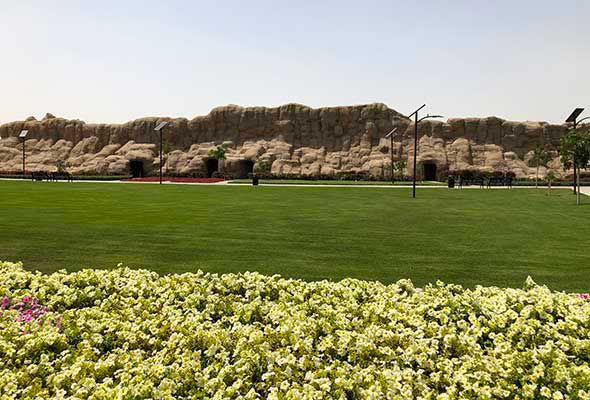 The Quranic Park is home to two main attractions: the Glass House which houses 29 different plants and trees that are mentioned in the Quran and The Sunnah, and the Cave of Miracles, which depicts miracles revolving around the Prophets that occurred in the Holy Quran.

The park is also home to flourishing plants, flowers and trees, and orchards as well as a a fountain that  has a walkway that cuts right through it.

The Quranic Park is located at Al Khawaneej, close to Mushrif Park and entry to the park is free, but a ticket fee of Dhs5 is required to enter the Glass House and the Cave of Miracles.

News
EDITOR’S PICKS
When is the UAE's next public holiday?
READ MORE
Zanzibar-inspired restaurant Mikoko Hut opens at UAQ mangrove beach
READ MORE
Christmas Day in Dubai: Festive brunches, lunches, roasts and more to book
READ MORE
This magical winter garden is back at Habtoor Palace Dubai
READ MORE
MOST POPULAR
Exclusive reveal: Gorgeous new Bar Buci opens at Jumeirah Al Qasr
Iconic restaurant Beach Bar & Grill reveals a new look
A huge new dining and entertainment venue to open on Bluewaters Island
Eat around Atlantis, The Palm at this annual festive mega feast
NYE 2021: Where to spend New Year's Eve in Dubai
YOU SHOULD CHECK OUT
Our website uses cookies and other similar technologies to improve our site and your online experience. By continuing to use our website you consent to cookies being used. Read our privacy policy here.