8 amazing things to do in Abu Dhabi this week

Here you’ll find a compendium of the best food, fitness, film, fun, fashion, funny people and free stuff that you’ll find in the capital this week.

1. Have a meatless start to your week with Taqado’s Vegan Sundays 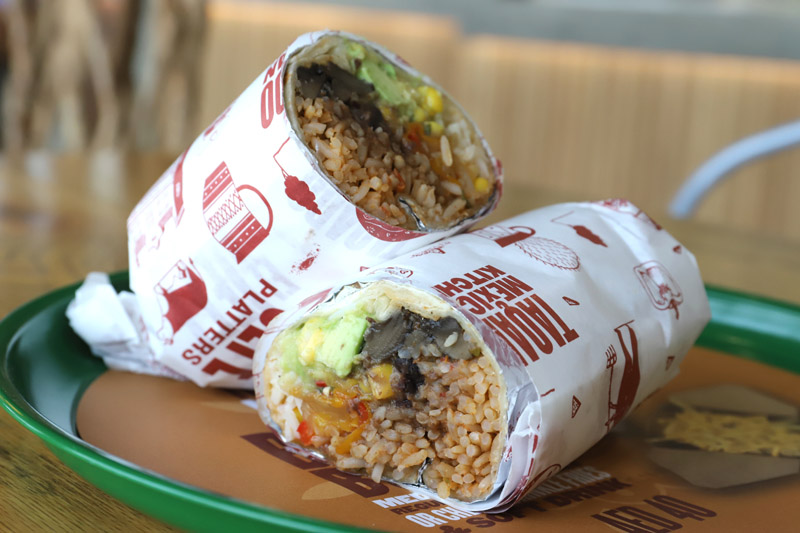 You can get a two-for-one deal on plant-based Mexican food at Taqado every Sunday throughout March and April. Select either a vegan burrito (Dhs36) or the vegan burrito box (Dhs40), packed with Mexican rice, pinto beans, mushrooms, peppers and onions, vegan cheese, and a choice of salsa and they’re Latin you take a second one absolutely free.

Various locations across the UAE. From Dhs36. taqado.com

2. Think inside the box for those fast fitness goals 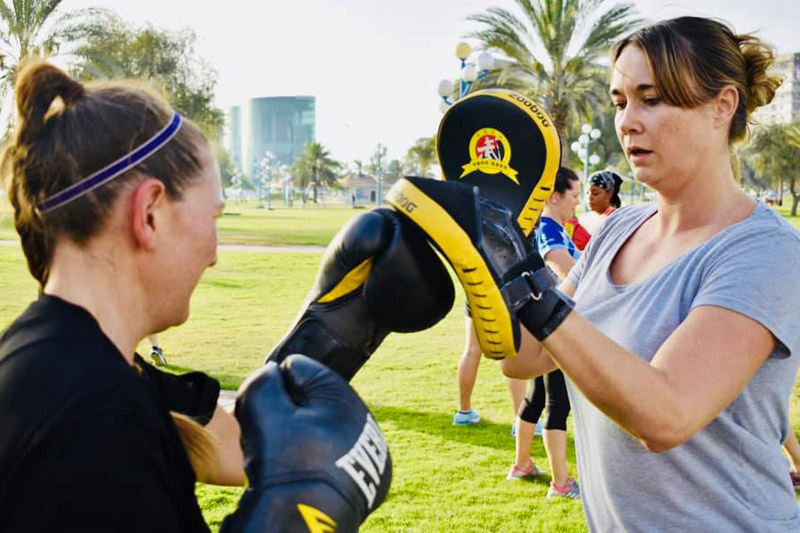 If you’re looking for some quick fitness wins and a grounding in the art of throwing fists, there’s an alfresco boxing boot camp Lead by ex-pugilist ‘The Mad Irish’ taking place in Abu Dhabi. There are three weekly training nights over the four-week course, that will train recruits in the basics of boxing. Learn about footwork and speed, padwork and defence, combinations and more. And the first rule of this boxing club – tell your mates. 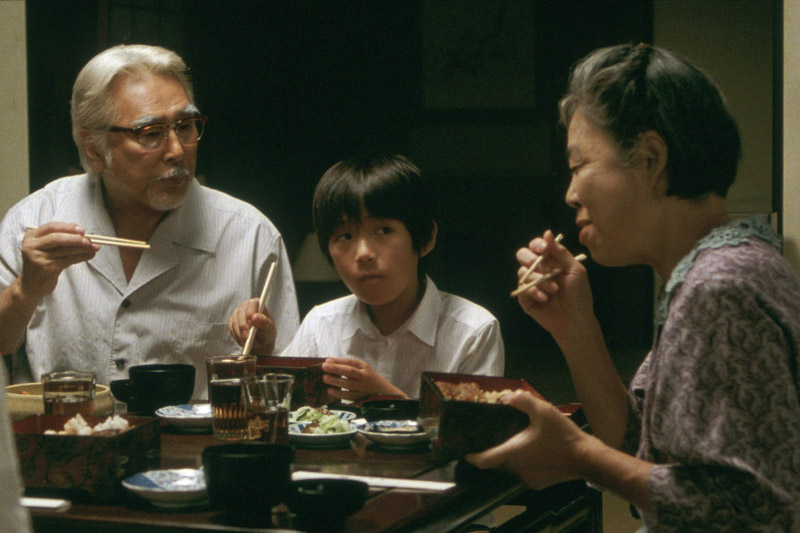 There’s a free showing of the 2008 Japanese cinematic masterpiece Still Walking (Aruitemo Aruitemo) at Manarat Al Saadiyat this Monday. The story Directed by Hirokazu Kore-eda, focuses on the ties between a family, following a tragic event and is an incredibly powerful film, told with dazzling honesty. Tickets for the event are free, but you’ll need to register in advance on the link below.

4. Your invitation to go full Britney 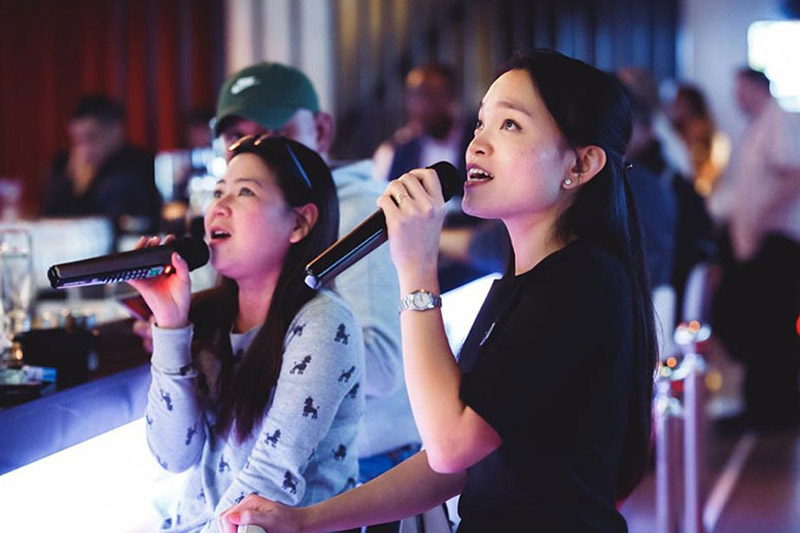 If you want to hit an immediate high note on Monday you’d be wise to get yourself to Marriott Downtown’s Velocity Sports Bar – where you’ll find one of the most electric-vibed karaoke nights in town. You’ll find happy hour prices on select beverages and a private karaoke room if you want to keep your ‘talent’ behind closed doors. Are you a budding Bruno? Are you hiding an inner Eilish? Are you terrible at singing but are charmingly enthusiastic none-the-less? Velocity’s mic is calling you, come drop it.

5. There’s a special treat for sea-foodies on Tuesdays at Sayad 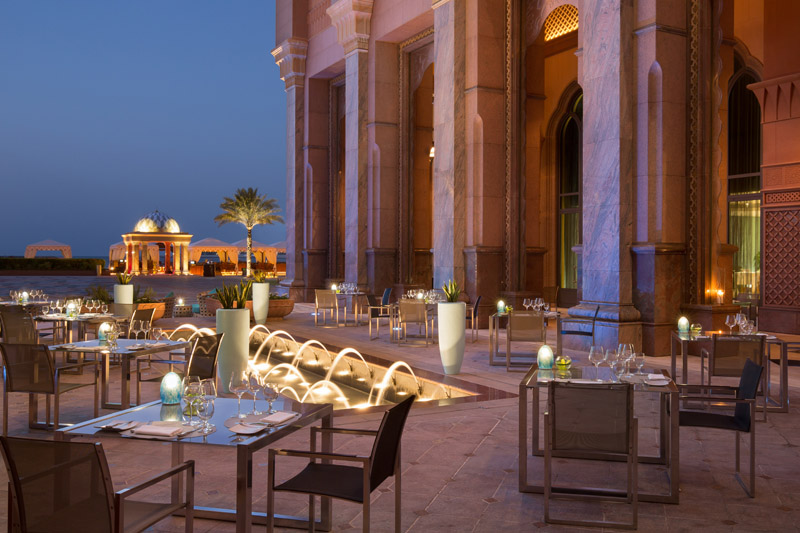 Chef Johannes will be hosting a weekly five-course ‘Oysters Extravaganza’ chef’s table – and serving up some seriously fancy shellfish. Enjoy scallops, octopus, tuna tartare, oysters and house-smoked salmon with caviar cream under the Arabian sky, as your host, Chef Johannes holds court with culinary tips and fascinating anecdotes. If you have room for ‘afters,’ there’s an Insta-rific 24 karat gold ice cream dessert.

6. Find a new formula for fun at this Yas theme park. 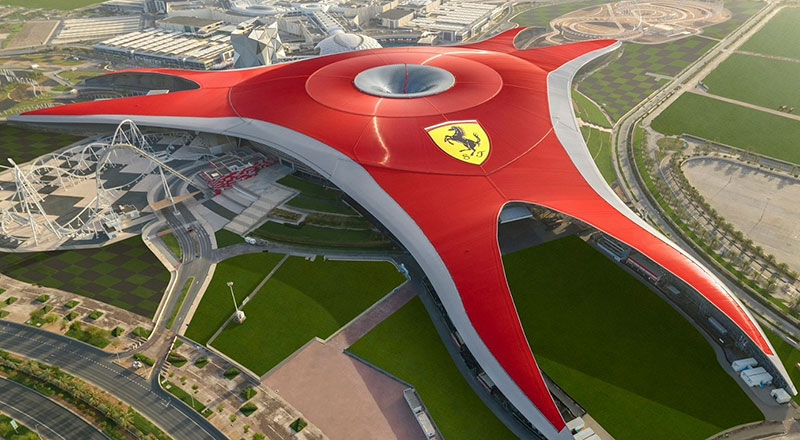 As part of its 10th-anniversary celebrations, Ferrari World announced some new additions to the park. The Family Zone, now open, is an area dedicated to the younger guests of the park. While some rides at Ferrari World Abu Dhabi have age and height restrictions, the rides at the Family Zone have no such qualifier, so little ones will be able to experience similar thrills. There are currently four state-of-the-art mini rides – Turbo Tower, Speedway Race, Flying Wings and a Formula Rossa Junior. As a second nugget of good Ferrari World news – there’s currently a flash sale on annual passes, get yours for Dhs740 – now. 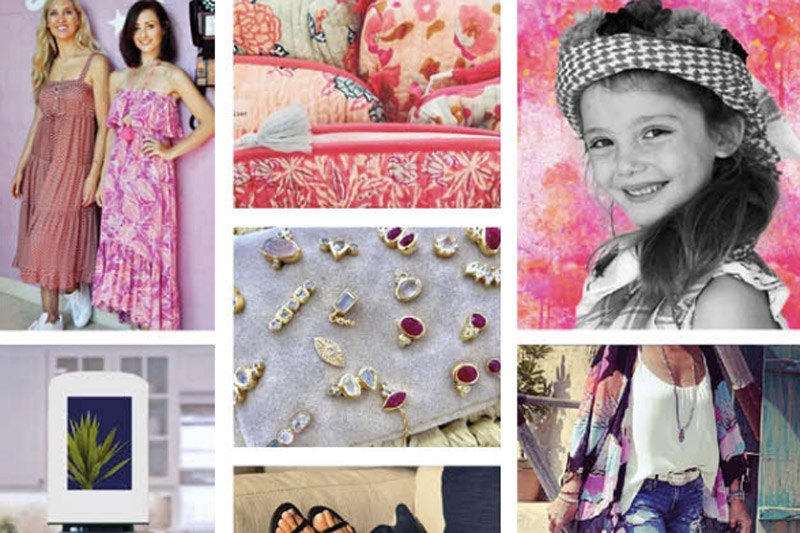 Marina Souq is already intensely popular in Dubai. It’s a pop-up market comprised of stylish boutiques and on-trend retailers, supplying articles of fashion, interior design, jewellery and a wealth of artisanal nik-naks. Whether you’re hunting down your next statement piece or searching for a bit of inspiration, there’s some style gold in them there stalls.

8. Book yourself in for some free laughter therapy with Yalla Laughs 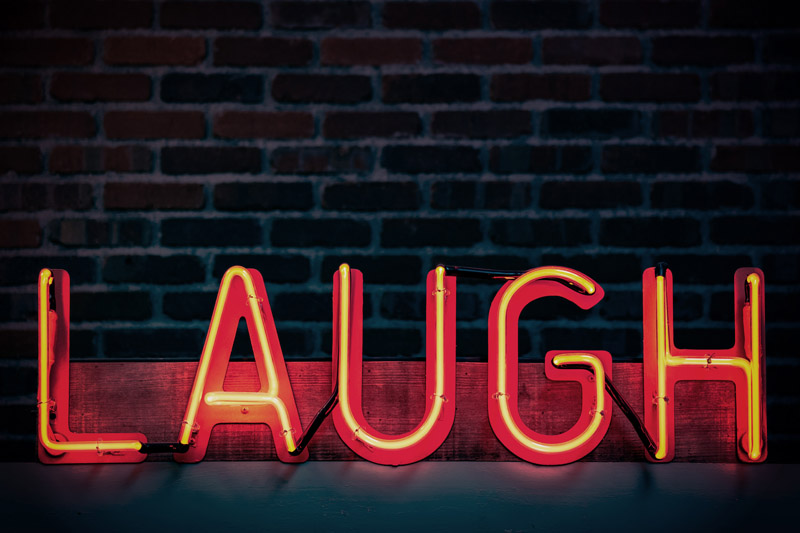 Laughter is one of the most therapeutic things in life. It’s scientifically proven to beat stress, help groups of individuals bond and make you feel happier. It’s a spa treatment for your soul. All of which provides extra incentive to visit the Yalla Laughs stand-up night at Sportsman’s Arms in Zayed Sports City this week. The comedy night has assembled some of the city’s funniest humans and is preparing to parade them on stage for your entertainment and amusement. And it’s free, we (unlike the Yalla Laughs comics) are not joking.

Things to do
EDITOR’S PICKS
Ramadan in Dubai: 48 iftars to try
READ MORE
Where can Dubai residents travel? Check out these 14 destinations
READ MORE
Rumours, facts and reveals: New Abu Dhabi bars and restaurants
READ MORE
UAE announces reduced working hours for Ramadan 2021
READ MORE
MOST POPULAR
Review: Rainforest camping at The Green Planet Dubai
The rules for children wearing face masks have been updated in UAE
Etihad sale: Surprise gift boxes and a chance to win 50 times your airfare
Break your fast in style at W Dubai - The Palm this Ramadan
Yoga and art combine in Dubai's newest immersive fitness class
YOU SHOULD CHECK OUT
Our website uses cookies and other similar technologies to improve our site and your online experience. By continuing to use our website you consent to cookies being used. Read our privacy policy here.