Ultra Abu Dhabi is the dance music festival ready to take on the capital next month. And What’s On has also secured you a 20 per cent promo code that’ll drop the cost of the two-day ticket by over Dhs100.

All you need to do is head on over to ticketmaster via special link: ticketmaster.ae , click unlock on the ticket type you want – and use the code ULTRAWHATSON for 20 per cent off the Dhs640 two-day ticket.

That gets you access to one of the biggest line-ups of electronic music ever to hit the UAE. We’re talking headliners that include Major Lazer, Afrojack, Alesso, DJ Snake, Zedd, Sasha & John Digweed, Eric Prydz, Luciano, Nicky Romero, Eats Everything, and Seth Troxler. 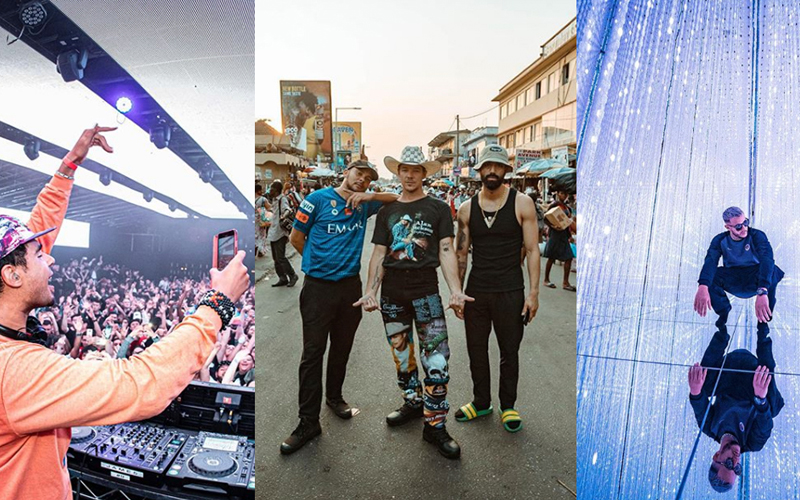 There’s also a ton of exciting regional talent on show, as the UAE flexes its own party pedigree. DJ Bliss, Dish Dash, Akladios and more will be shredding the levels – so make sure you turn up and show some love for the local. 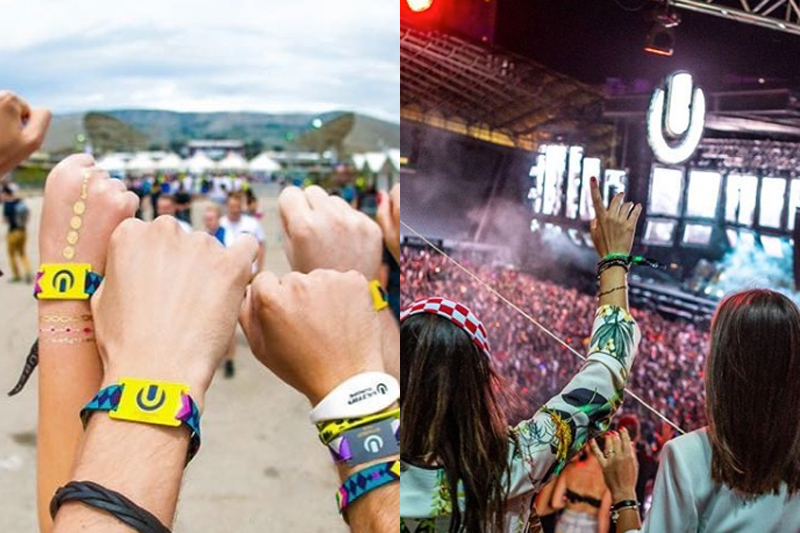 Taking place at du Arena on March 5 and March 6, we are glow-stick ready for this two-day long conveyor belt of bassline bangers and red-alert rhythms.

ULTRA is a world-class festival with sessions taking place in 28 countries across the globe. Put your hands up Singapore, China, Australia, Bali, Korea, Japan, Mexico, Taiwan, South Africa and Brazil.

The ULTRA Abu Dhabi line-up on Thursday March 5 looks like this:

The ULTRA Abu Dhabi line-up on Friday March 6 looks like this:

Clubs
Events
EDITOR’S PICKS
What’s On Nightlife Awards 2021: Here are the nominees...
READ MORE
It's back! What's On Lock In returns to Media One Hotel
READ MORE
Arts and culture: 5 spots we can't wait to visit at Expo 2020 Dubai
READ MORE
UAE petrol prices are set to decrease in September 2021
READ MORE
MOST POPULAR
Watch: Expo 2020's official song has been released and it's seriously catchy
A Shakespeare rom-com is gracing the stage at The Junction this weekend
Iris Dubai to open a huge pop-up at Expo 2020 Dubai
Work out with UK fitness trainer Courtney Black in Dubai this week
Exclusive reveal: Hola, an Ibiza-inspired rooftop bar in Dubai
YOU SHOULD CHECK OUT
Our website uses cookies and other similar technologies to improve our site and your online experience. By continuing to use our website you consent to cookies being used. Read our privacy policy here.