6 things to look forward to when Dubai Summer Surprises begins

The citywide mega event is back for its 23rd edition…

It’s officially summer in Dubai and along with the searing heat comes the return of the annual family festival Dubai Summer Surprises (DSS).

The seven-week event kicks off tomorrow, on Thursday July 9, with exciting deals, retail promotions, and much more all around the city.

Here are six things to look forward to when the Dubai Summer Surprises festival begins: 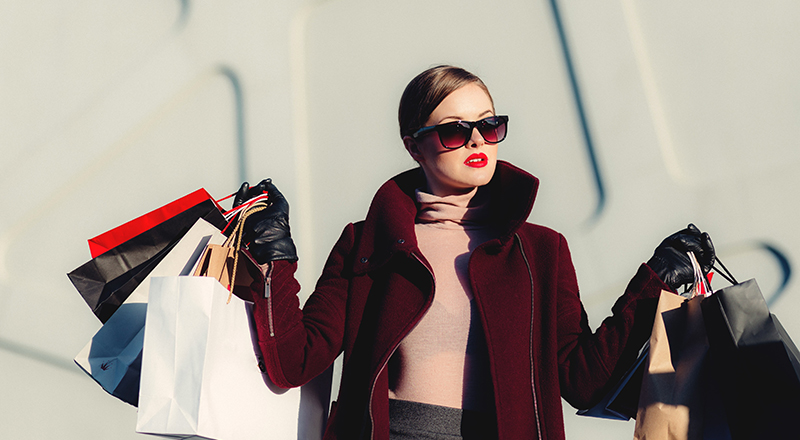 Dubai Retail is offering residents and shoppers a chance to win a brand-new Cadillac CT5 as part of its ‘Spend and Win’ promotion taking place at The Walk at Jumeirah Beach Residence (JBR) and Souk Madinat Jumeirah. All the food and beverage outlets and the retail stores are participating and all you have to do is spend Dhs100 in a single visit for a chance to drive away in a cool new car. The raffle draw will be held on August 26 at JBR The Walk.

Other promotions that are running throughout the DSS include one-day-only deals, weekly cash prices, raffles and much more.

A stack of Dubai restaurants will be offering unbeatable deals during DSS, but if you got culinary skills, here’s your chance to show off or up-skill.

During the DSS Chef Masterclass Series, learn how to make Dubai’s best-loved dishes from the city’s top-rated chefs.

If desserts are more your style, Magnolia Bakery will be hosting in-house bakery classes for customers, and offering the chance to create your own versions of the cafe’s famous cookies with a special DSS cookery box. The best creations stand a chance to win fantastic DSS prizes.

There will be plenty of other opportunities to show you know your way around the kitchen, so keep your eyes peeled for more events. 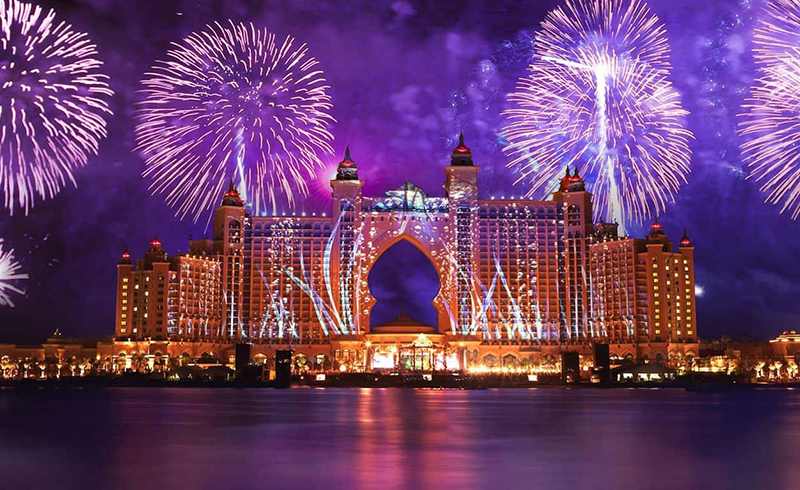 It’s been a while since the night skies have been illuminated with fireworks, but we have three epic nights of bright and colourful fireworks this month. Round up the family and head to The Pointe from Thursday July 16 to Saturday July 18 to enjoy the dazzling display set against the background of Atlantis, The Palm.

While you’re there, you can take advantage of the dining discounts available on selected dishes in participating eateries.

Heading to the mall doesn’t have to be boring for the little ones, as there will be plenty of entertainment they can enjoy. With live performances, games, music and much more on offer, the weekend entertainment is sure to keep the little ones distracted while you shop.

Yoga enthusiasts can partake in a cool yoga session titled Yoga At The Top, which will take place at the Burj Khalifa’s At The Top viewing deck. Sessions take place at 7am three times a week, and up to 24 yogis can participate while soaking up the early morning views. 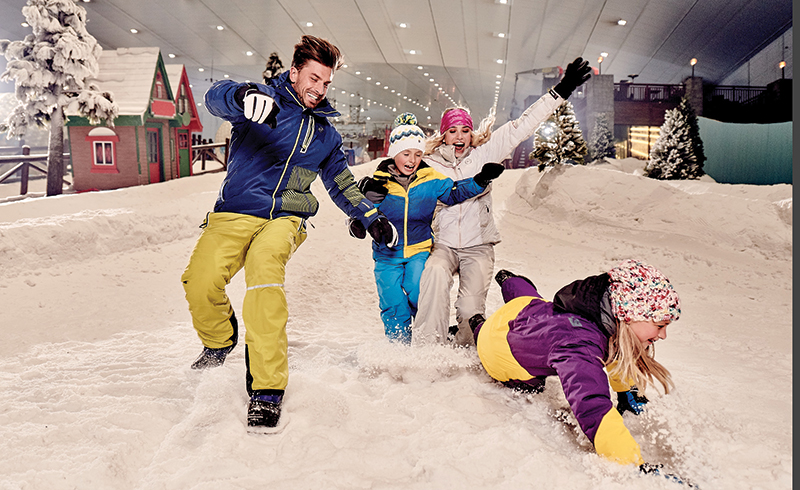 If you want to learn how to ski or perfect your slalom, Ski Dubai is offering an intense two-day training session, complete with a hot chocolate. Just want to have fun skiing with the family? Get three tickets for the price of four during the DSS festival.

Families and friends can also bond over the latest blockbuster movie at their very own Friends and Family-only theatre available at certain VOX Cinemas. The offer is only available during DSS and you can seat up to 10 guests.

There are plenty of luxury hotels offering up fantastic summer deals complete with food and beverage packages, spa breaks and fun family experiences this DSS. 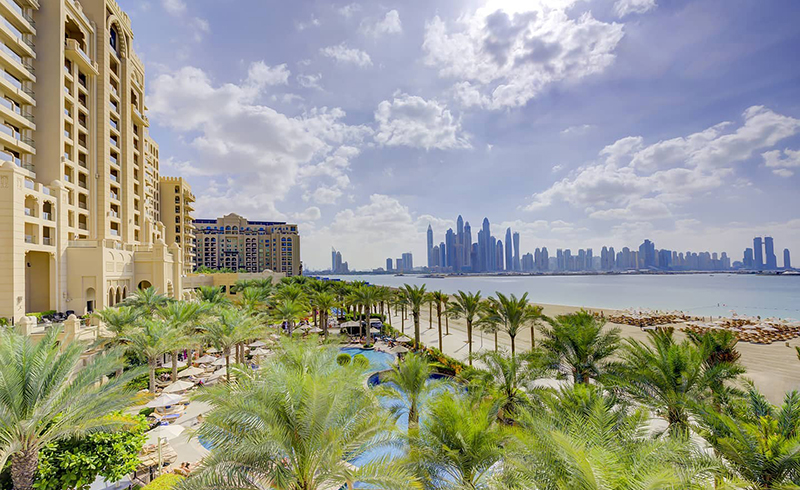 Hotels such as Fairmont The Palm, Movenpick JBR, Amwaj Rotana JBR, and the Address Downtown Hotel are offering up 50 per cent off their room rates, while the Sheraton Jumeirah Beach is treating guests to 100 per cent of the room rate back to spend on food and drinks during your stay.

Events
Restaurants
Sport & Fitness
Things to do
EDITOR’S PICKS
Here's the full list of UAE public holidays in 2023
READ MORE
23 incredible things to look forward to in the UAE in 2023
READ MORE
Hidden gems: 10 UAE desert pop-ups to discover this winter
READ MORE
Where to travel in 2023: 10 new flight routes from the UAE
READ MORE
MOST POPULAR
The UAE law changes on marriage, divorce and child custody to know about from February 1
5 fabulous new Dubai hotels to check-in to
Pics of the week: Your best photos of the UAE
Dhow & Anchor has got you covered every day of the week
RTA: All the road closures you need to be aware about
YOU SHOULD CHECK OUT
Our website uses cookies and other similar technologies to improve our site and your online experience. By continuing to use our website you consent to cookies being used. Read our privacy policy here.