Visitors to McGettigan's are winning big on the 'Wheel of Fortune'

Prizes include hotel stays, brunches and even cash…

Mcgettigan’s JLT is undoubtably one of the city’s top venues for watching sports, enjoying brunches and tucking into some great Irish grub. Now, there’s one more reason to go, as every single day until the end of August, you could be in with a chance to win some massive prizes.

‘Mcgettigan’s Madness’ is the venture, and the ‘Wheel of Fortune’ is the name of the game. Upon entry to McGettigan’s JLT, you’ll be given a raffle ticket, and make sure you keep it handy, as when the klaxon sounds, you could be called up to spin the huge wheel of fortune.

Prizes include Dhs1,000 and Dhs5,000 cash, hotel staycations, a McGettigan’s weekend brunch, the chance to Eat Free for a Year’ at McGettigan’s, drinks deals, and much more. For those unlucky people, you might just win a potato. 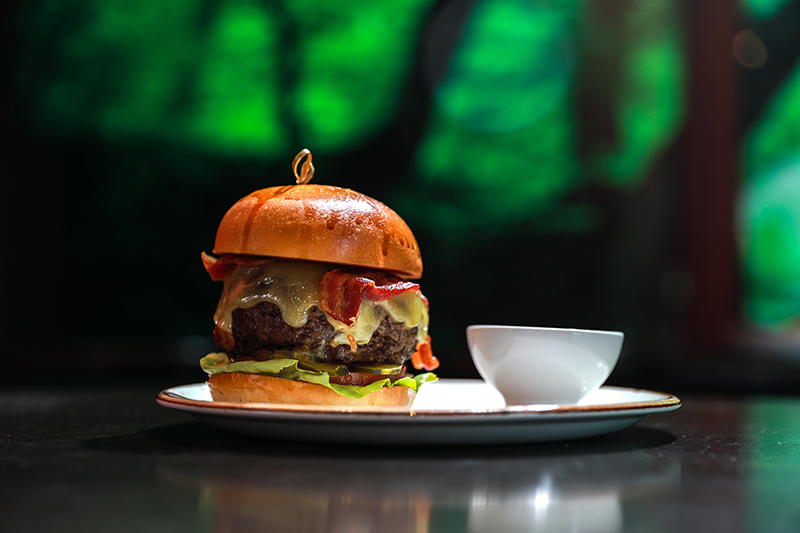 A draw takes place at 6pm, 8pm and 10pm each and every evening, giving you plenty of opportunities to win one of these awesome prizes. As well as ‘The Wheel of Fortune’, some of McGettigan’s top food and beverage deals are back.

From a daily happy hour, with selected beer priced at Dhs35, to the Monday ladies’ nights or buying a food voucher for Dhs50, with three complimentary drinks included, there’s plenty of reason to visit. If you purchase a selected beer, you’ll also receive an extra ticket for the ‘spin to win’ draw.

As per governmental directives, McGettigan’s JLT has strict health and safety measures in place, from tables spaced out at the required social distancing measures, to temperature checks upon arrival. Of course, you’ll be used to it by now, but don’t forget your mask.

Who’s ready for the ‘McGettigan’s Madness’?

Eat & Drink
EDITOR’S PICKS
Here's the full list of UAE public holidays in 2023
READ MORE
23 incredible things to look forward to in the UAE in 2023
READ MORE
Hidden gems: 10 UAE desert pop-ups to discover this winter
READ MORE
Where to travel in 2023: 10 new flight routes from the UAE
READ MORE
MOST POPULAR
Through my eyes: The UAE according to Natalia Shustova
Review: La Niña
1484 by Puro launches the UAE’s highest afternoon tea
Check out 10 of the most expensive homes for sale in Dubai right now
The best ways to say "I love you" at JW Marriott Marquis Hotel Dubai
YOU SHOULD CHECK OUT
Our website uses cookies and other similar technologies to improve our site and your online experience. By continuing to use our website you consent to cookies being used. Read our privacy policy here.