What’s On The Bookshelf: 3 feel-good fictions you have to read

This week, the Emirates Literature Foundation team has put together a list of feel-good books that will take you to your happy place. Each novel on this list will distract you from the daily grind, uplift your mood and transport you to a place of tranquillity and relaxation. These books don’t just promise a happy ending, they will make you smile long after you have turned the last page. 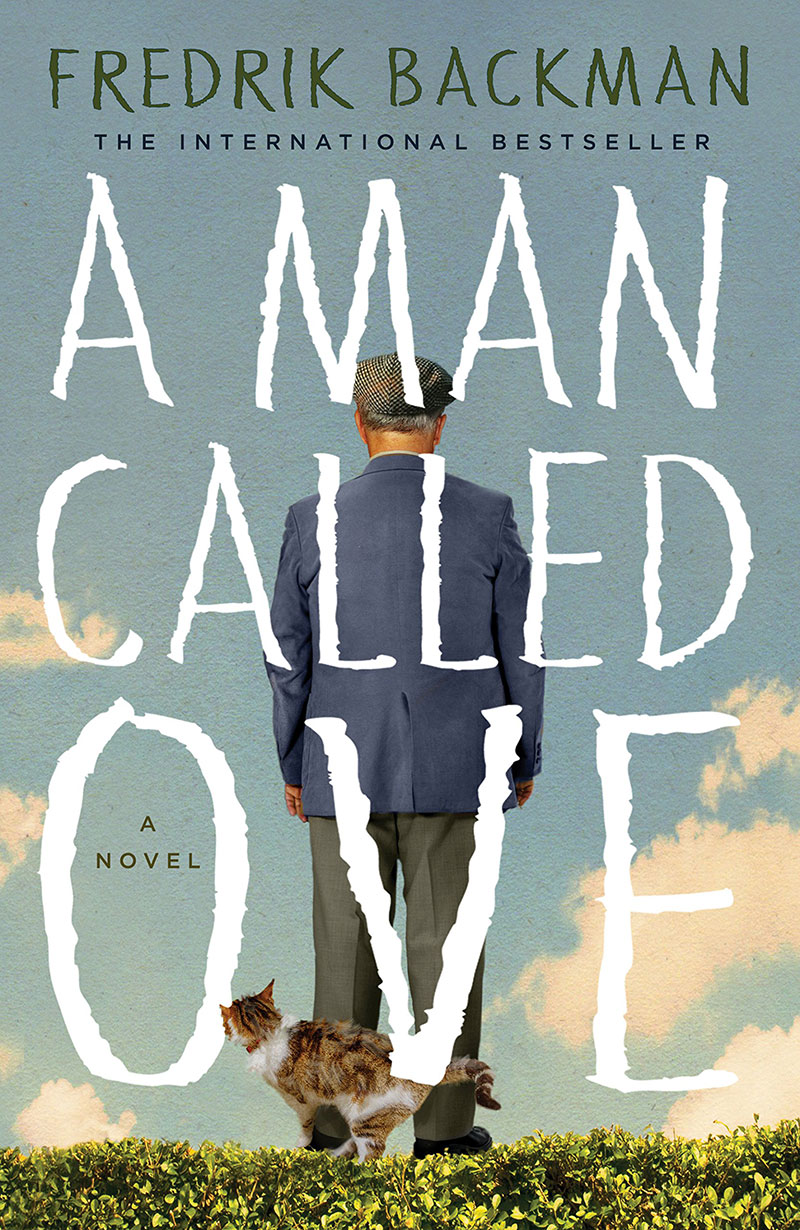 A fictional tale about a man called – you guessed it – Ove. He is described by his neighbours as grumpy and cranky. But just because Ove likes to follow the rules and gets upset when others don’t respect them, it doesn’t mean that he’s bitter. It takes the move of a new family and the flattening of a mailbox to chip away his tough exterior and reveal his heart of gold. A funny and heartwarming story about an old man whose solitary world is transformed by unexpected friendship.

The book was originally published in Swedish and then English. The English version of the novel was a New York Times bestseller for 42 weeks. The book was also adapted into a film and won an Oscar for Best Foreign Language Film.

The Rosie Project by Graeme Simsion 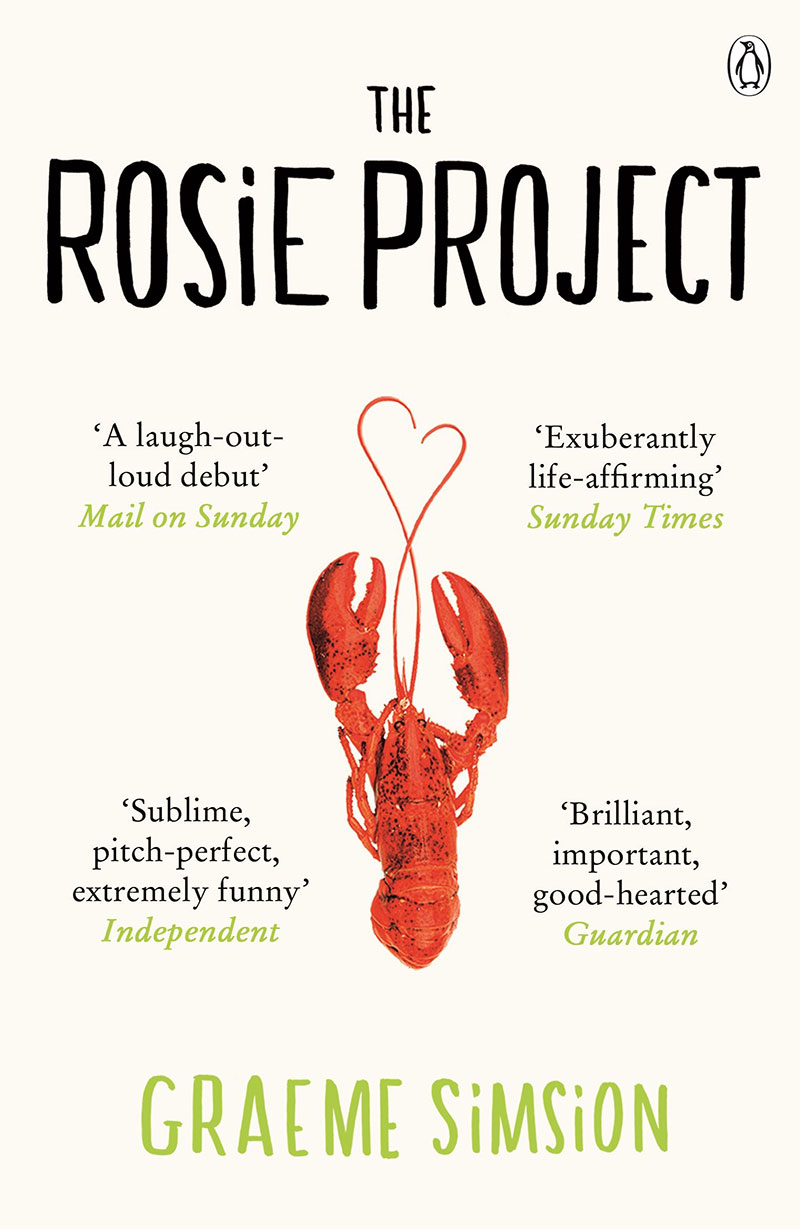 Don Tillman is a professor of genetics who struggles with social rituals and decides to use a problem-solving approach to find romance. The Wife Project is based on the statistical probability that there is someone for everybody and defines clear parameters for his partner of choice. He hasn’t anticipated that his experimentation would converge with Rosie Jarman’s mission to find her biological father. Cue whirlwind romance in the face of overwhelming incompatibility.

The book was published in 2013 and was recommended by Bill Gates as a beautifully written beach read. It was followed by a sequel The Rosie Effect in 2013 and the final book in the trilogy, The Rosie Result, in 2019. 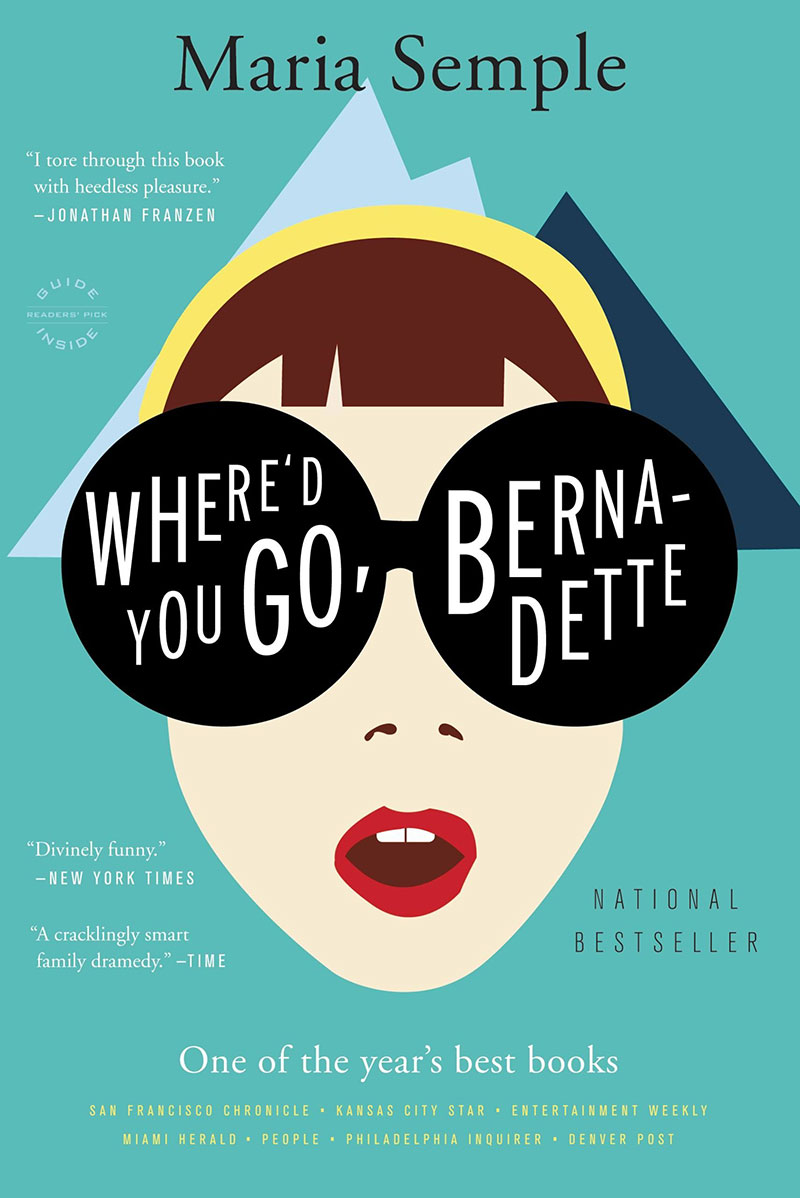 The story is narrated by Bee Branch, the 15-year-old daughter of Bernadette Fox who went missing just before a planned family trip to Antarctica. It is written in the form of emails, memos and other documents that Bee collects to try to understand what led to her mother’s disappearance. This is light reading but with a profound message about the personal journey to self-acceptance.

You can find literary news, views and author interview on the Emirates Literature Foundation website. Tune in to the latest episode of their podcast the Boundless Book Club for more reading recommendations and guest appearances by international authors like Gelong Thubten, Yrsa Sigurdardottir and Sheila Maher. Keep checking the YouTube channel and other social channels for exciting things to come.

Books
Culture
EDITOR’S PICKS
UAE holiday dates announced for Eid Al Adha
READ MORE
Emirates extends suspension of flights from India to UAE again
READ MORE
Coming soon: Everything we know about Ain Dubai so far
READ MORE
Khorfakkan set to open new tourist attraction 580 metres above sea level
READ MORE
MOST POPULAR
A 50 Best Restaurants guide for the MENA region is debuting in 2022
UAE residents stranded in India, Pakistan and more allowed to return
Watch: Incredible video of Saturn captured from UAE mountain
Stay at this luxury Palm Jumeirah hotel for just Dhs299
Watch: Reem Mall and Snow Abu Dhabi close in on completion
YOU SHOULD CHECK OUT
Our website uses cookies and other similar technologies to improve our site and your online experience. By continuing to use our website you consent to cookies being used. Read our privacy policy here.