What’s On The Bookshelf: 3 books to read from the Women’s Prize for Fiction longlist

With the recent announcement of the longlist for the Women’s Prize for Fiction, the annual literary awards relay has officially started. The sixteen novels will be whittled down to a shortlist of just six by the end of April, not long after the Pulitzer Prize winners are announced.

The longlist features both familiar names, like Dawn French, Ali Smith, Avni Doshi and Yaa Gyasi, as well as some less ubiquitous authors worth discovering.

Our good friends at the Emirates Literature Foundation are eagerly watching, waiting, and reading, and here are their recommendation for three books to make note of, regardless of who makes it through to the shortlist.

No One is Talking About This, by Patricia Lockwood 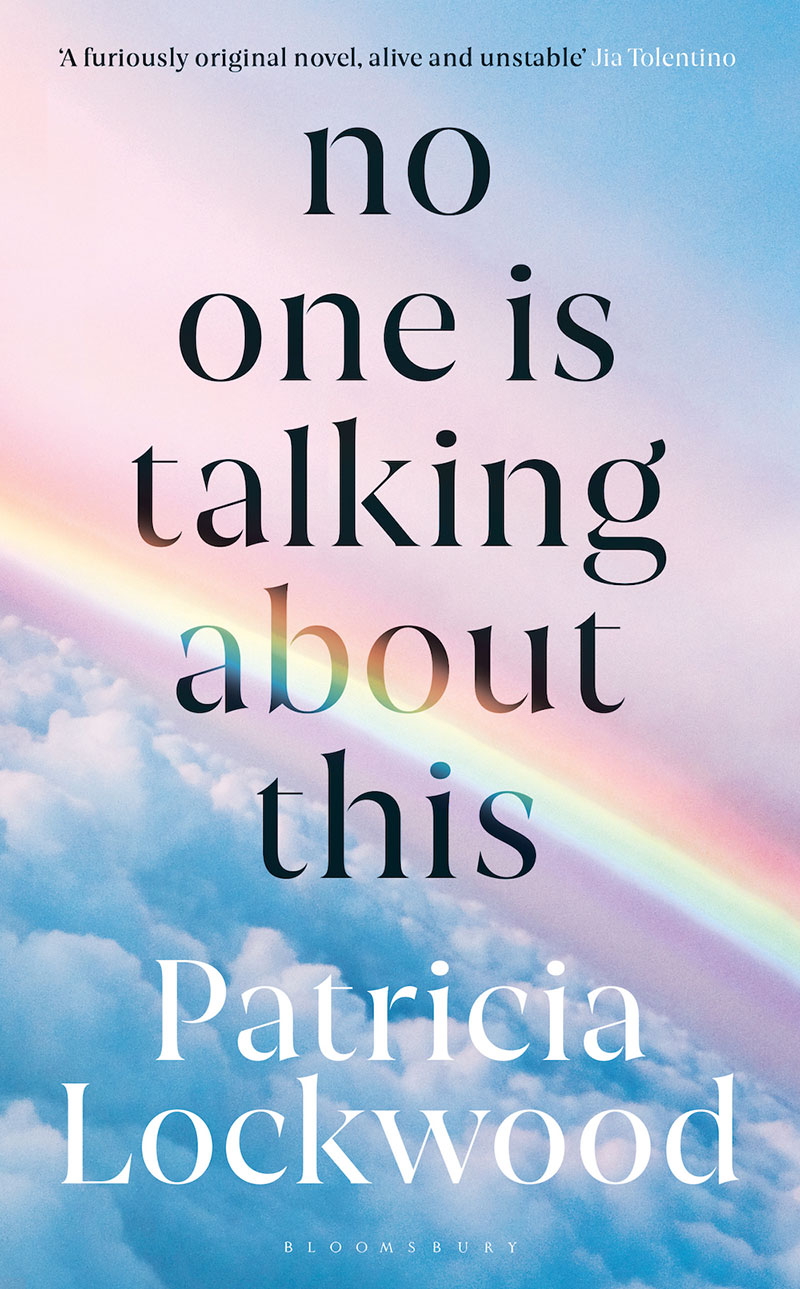 A social media influencer lives her entire life ‘on the portal’, and travels the world speaking to her fans. Fans who post crying face emojis in their millions to her breakthrough post, ‘Can a dog be twins?’. Living so extremely online, she is grappling with the idea of her thoughts being dictated by the portal. “Are we in hell?” the people of the portal ask themselves. “Are we all just going to keep doing this until we die?”

Suddenly a text message from her mother cuts through to her in the depths of the online void, calling her home where real life takes precedent.

Lockwood first gained global attention with her powerful poem Rape Joke, which was followed by the memoir Priestdaddy. This novel has been received with open arms by critics around the world, and could well become one of the most talked-about books this year. 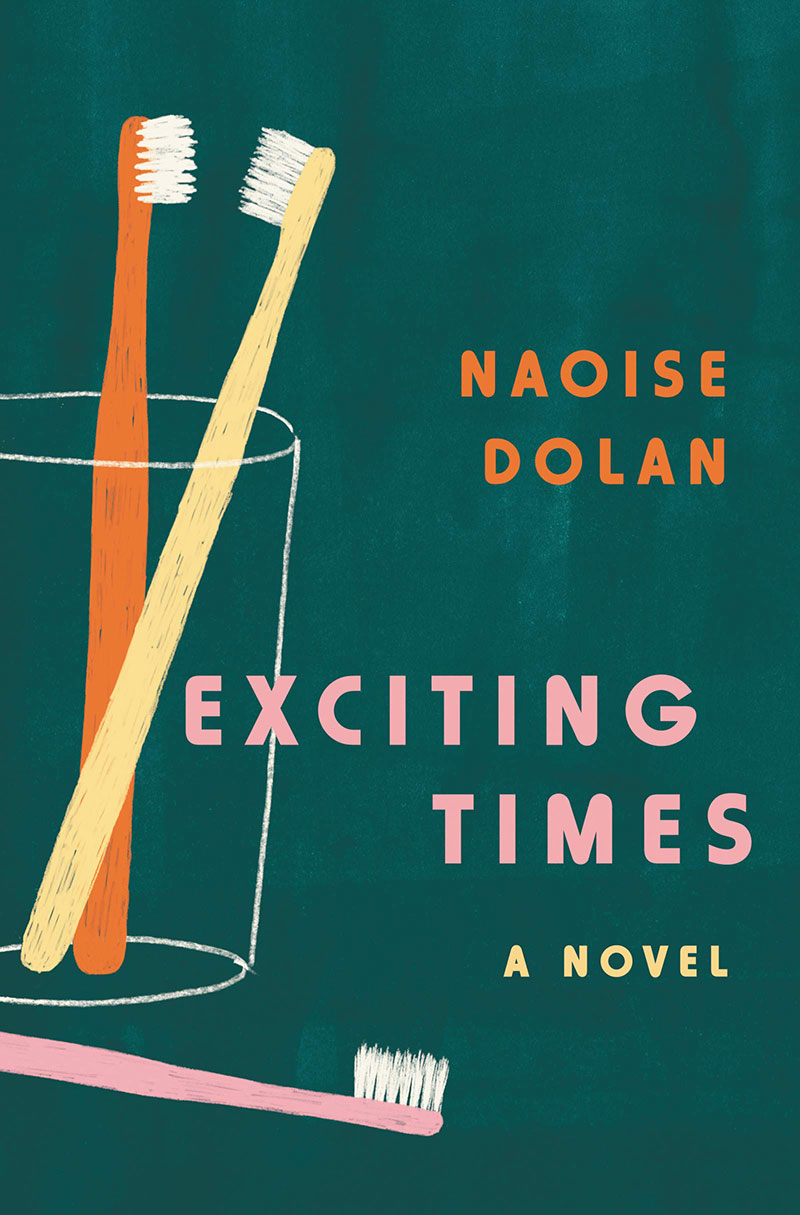 This oh-so dry and funny novel takes a piercing look at love, power and privilege. Teaching English to wealthy children in Hong Kong is fine, but doesn’t pay very much. Thankfully Ava meets Julian, who likes to spend money on her and lets her live in his flat. When Julian is travelling for work, she meets Edith, and things become complicated. As Julian returns, she will need to make a decision; the easy life, or taking a chance on the unknown. Exciting times indeed.

How the One-Armed Sister Sweeps Her House, by Cherie Jones 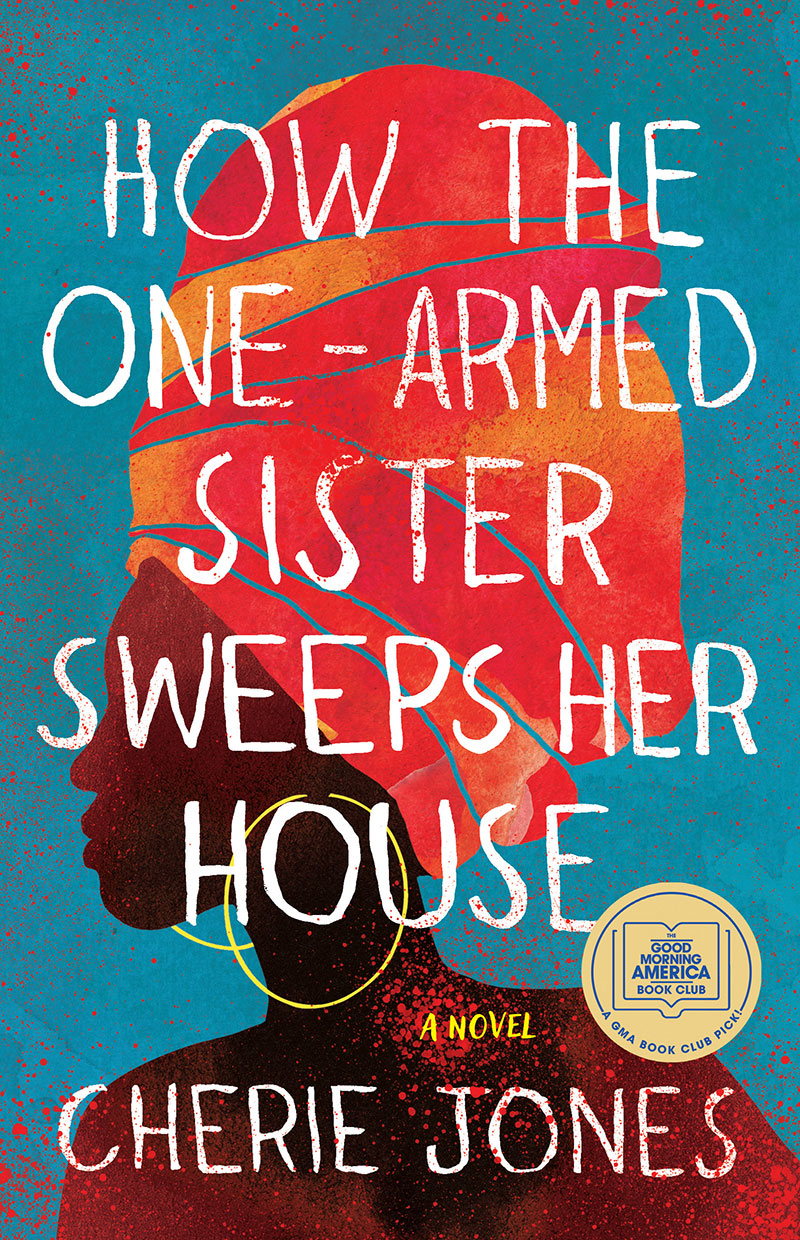 Set in Barbados in the 1980s, this story begins with Lala’s grandmother Wilma telling the story of the one-armed sister, a cautionary tale about what happens to girls who disobey their mothers.

As the story progresses we see three women, and three interpretations of the tale through the lens of their own lives, in the beautiful island paradise with its white sand beaches and wealthy tourists, with poverty and menacing violence. This beautiful debut novel offers a story of the sacrifices some women make to survive.

The Emirates Literature Foundation has just returned with season 2 of its podcast the Boundless Book Club which features more recommendations from the team, and international authors joining the conversation.    Also check out the website regularly for author interviews, news, views, and more, and don’t miss all the literary videos on the Foundation’s YouTube channel.

Books
Culture
EDITOR’S PICKS
Ain Dubai will open with fireworks, live music and a drone show
READ MORE
Incredible Aura SkyPool to open in Palm Tower this November
READ MORE
Brit Grand Slam hero Emma Raducanu confirmed for Mubadala Tennis
READ MORE
What’s On Nightlife Awards 2021: Here are the nominees...
READ MORE
MOST POPULAR
Why Armani/Hashi is trending hard on the Japanese cuisine scene
Celebrate creativity at City Walk during this three-weekend event
This Heinz Beck brunch at Waldorf Astoria just got an upgrade
10 brilliant things to do in Abu Dhabi this long weekend: Oct 21 to 23
Experience Arabesque elegance at Asil's Saturday lunch
YOU SHOULD CHECK OUT
Our website uses cookies and other similar technologies to improve our site and your online experience. By continuing to use our website you consent to cookies being used. Read our privacy policy here.