What’s On The Bookshelf: 3 classics that have stood the test of time

After an immensely exciting Emirates LitFest 2021, our friends at the Emirates Literature Foundation are reflecting on some classics that are still as relevant today as the day they were written. And although Mark Twain famously said, “a classic is something that everybody wants to have read and nobody wants to read”, we think you would quite enjoy the selection of books we’ve put together for you. 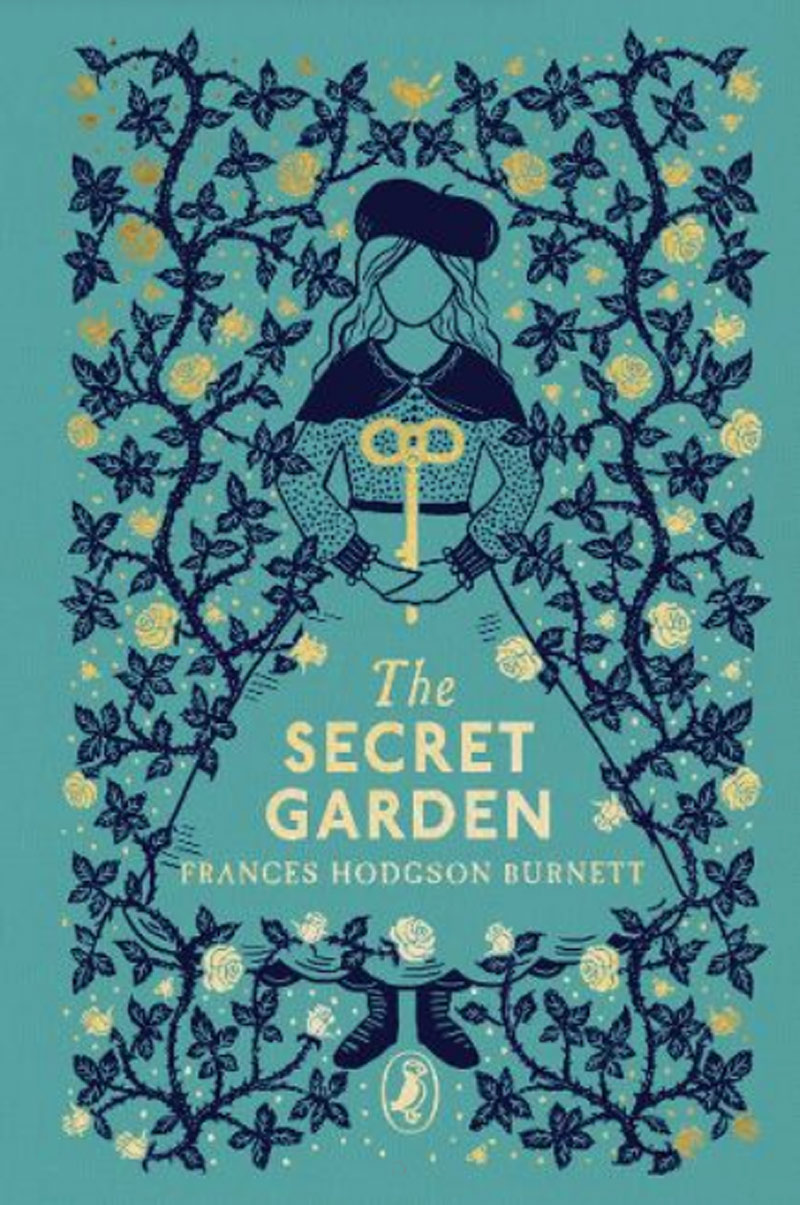 This classic children’s book is about Mary Lennox, an orphan who moves from India to England. She is a spoiled and rude child, but her life takes a turn after she befriends her maid. It opens doors for her, figuratively and literally. Discovering the keys to a secret garden, she starts gardening in an effort to restore it to its glory days. The novel is a gift that keeps on giving and there are plenty of surprises to engage the reader and keep them hooked till the end.

The secret garden is an analogy for the personal development of the children who suffered through indifference but bloom with a little love and care. 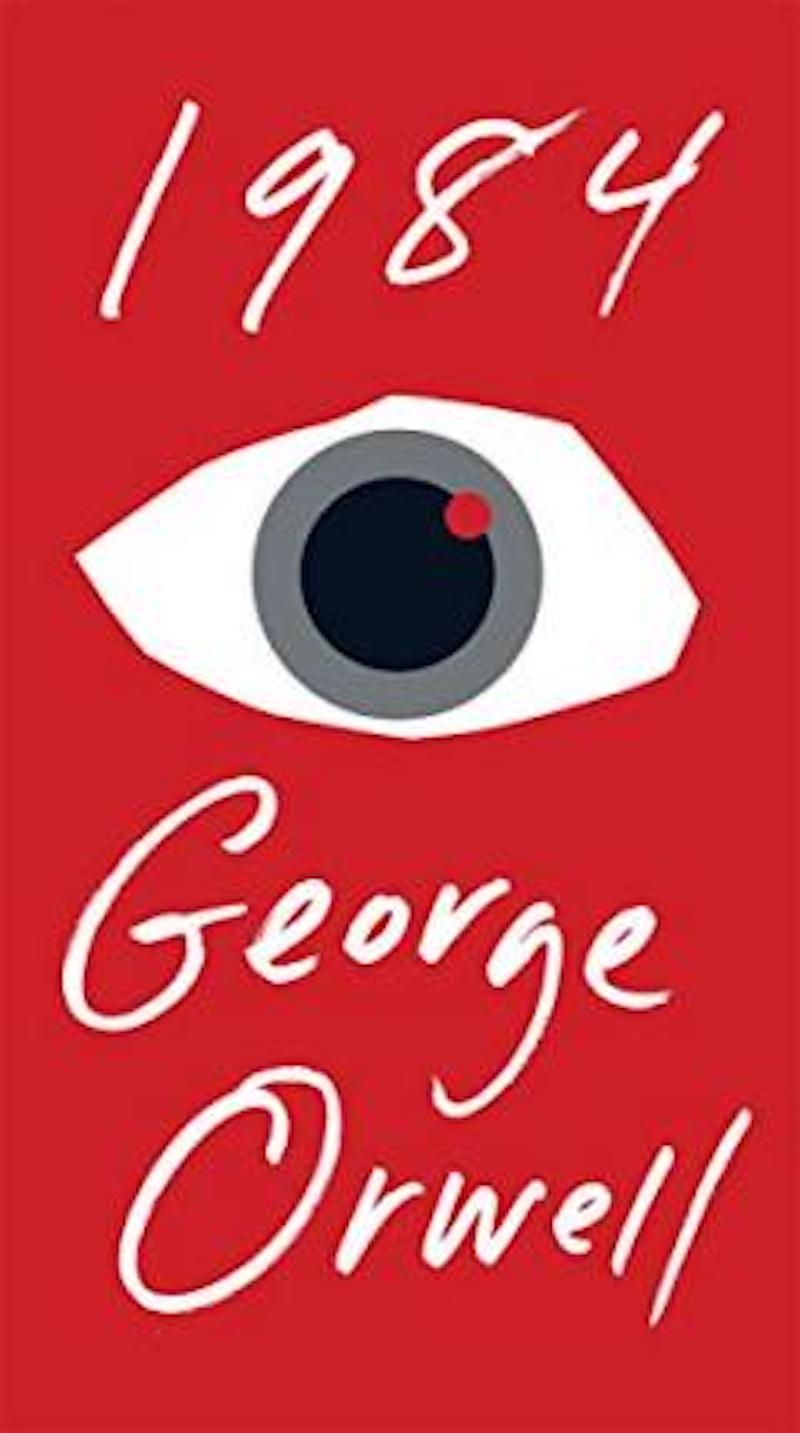 This science fiction story was once considered outlandish, but is now frequently used to caution against social media and our surveillance society. The protagonist, Winston Smith, is employed by the Ministry of Truth in the city of London, the capital of an authoritarian state. On the surface, he is a conscientious rank-and-file worker. Under the surface simmers his hatred of the ruling party and dreams of rebellion. Despite the threat of Big Brother and the Thought Police, Smith enters into a forbidden relationship with a colleague, and begins to question the politics of the party.

One Hundred Years of Solitude by Gabriel Garcia Marquez 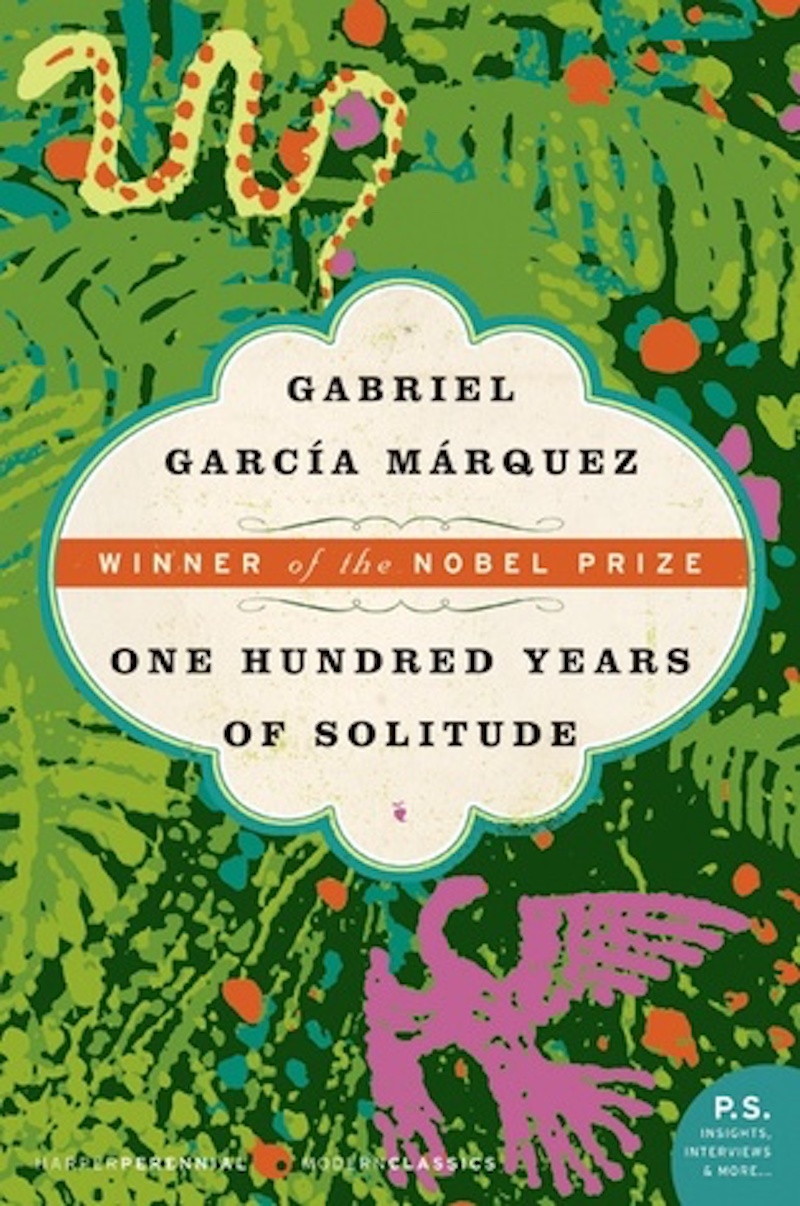 A magical realism tale about the Buendia family, who create a utopian settlement called Macondo. The story spans seven generations over a century, through war and prosperity, love, life and solitude. We are transported along a journey of births and deaths and marriages, and their engrossing lives.

This book was first published in Spanish but has since been translated into English and 45 other languages. One Hundred Years of Solitude is not just a classic; it is the epitome of the genre.

For more recommendations and to hear the team discuss these books and more in detail, tune in the podcast, the Boundless Book Club, from the Emirates Literature Foundation team and guests. Check out the website regularly for author interviews, news, views, and more, and don’t miss all the literary videos on the YouTube channel.

Books
Culture
EDITOR’S PICKS
UAE holiday dates announced for Eid Al Adha
READ MORE
Another update: Emirates extends suspension of flights from India to UAE
READ MORE
Coming soon: Everything we know about Ain Dubai so far
READ MORE
Khorfakkan set to open new tourist attraction 580 metres above sea level
READ MORE
MOST POPULAR
A new upscale Chinese restaurant with karaoke is opening in Dubai
Feast on the best unlimited chicken wing deals in Dubai
It's Dhs350 to brunch, stay and play at the What's On Lock In this weekend
6 great things to do in Abu Dhabi this week: July 25 to 28
6 fun things to do in Dubai this week: July 25 to 28
YOU SHOULD CHECK OUT
Our website uses cookies and other similar technologies to improve our site and your online experience. By continuing to use our website you consent to cookies being used. Read our privacy policy here.