Hatta is a great place to hit if you want to swap skyline views for nature. The spot is already popular among residents for its picturesque mountains, glamping experiences, hiking trails and more but visitors will soon have more things to do in Hatta.

On August 21, 2021, HH Sheikh Mohammed bin Rashid Al Maktoum, Vice President of the UAE and Ruler of Dubai announced his approval of six new projects in Hatta on his official Twitter account. 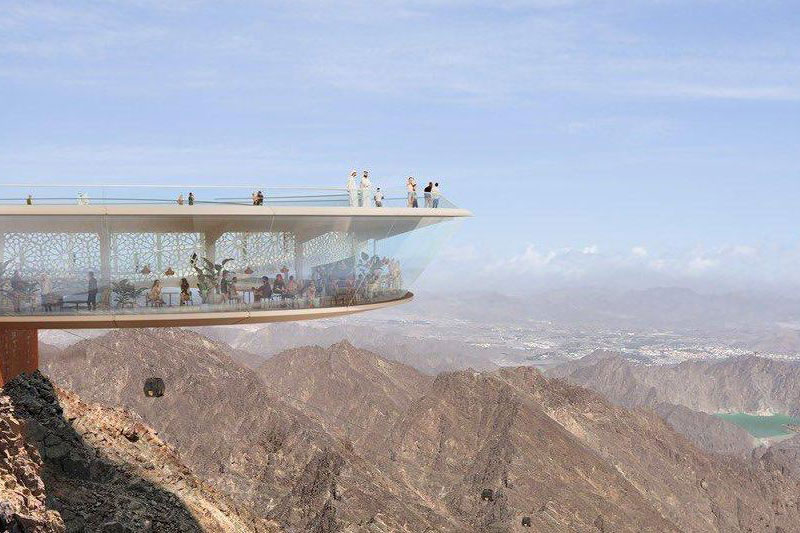 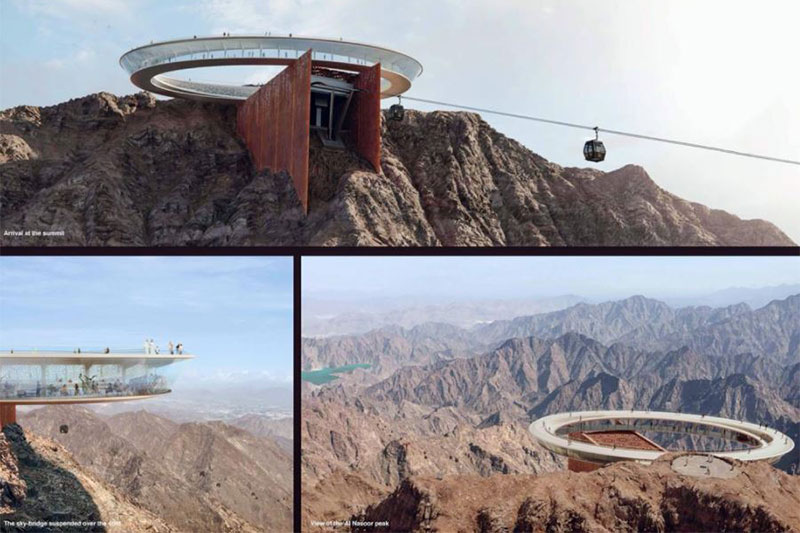 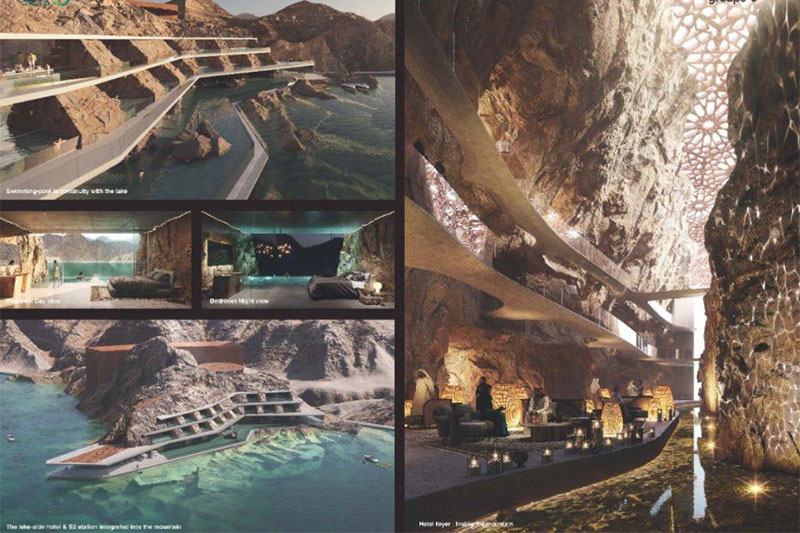 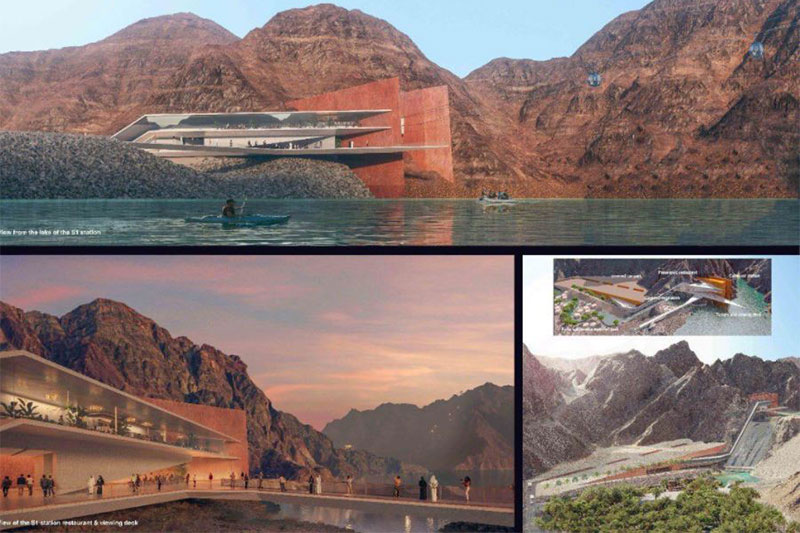 Six projects were announced by Sheikh Mohammed including an establishment of 504km-long chairlifts, a Dubai mountain peak at an altitude of 1,300 metres, Hatta sustainable waterfall, a world-class hotel plus hiking trails to the highest peak in Dubai – Jebel Umm Al Nisour.

According to the Dubai Media Office, the Dubai Mountain Peak and the Hatta sustainable waterfall project will be implemented by Dubai Electricity and Water Authority (DEWA). Sheikh Mohammed added that the project would provide 500 jobs for young people of Hatta.

In pics: What will Sharjah's floating theatre look like?
Opening soon: This megaproject will have a mall on top of a metro station

We don’t have details on the upcoming hotel but gathering by what we can see in the renderings, it will reflect the design and aesthetics of Hatta. The rooms will boast views of the Hatta lake and mountain range while the interiors will feel cave-like with rocky walls and natural light.

In addition to this, Hatta residents will also be allowed to build holiday homes to help support domestic tourism in the district.

Sheikh Mohammed stated, ‘In 2016, we started our development project in Hatta. Tourists doubled from 60,000 to one million in 2020’. He also stated that the holiday home would provide an annual income of more than Dh100 million for the people of the region.

He added, ‘Hatta is a model for small cities in the region. It has turned within a short period of time into one of the most important tourist destinations in the emirate, thanks to its different lifestyle. The development and tourism projects in Hatta will have a significant impact on promoting national tourism and providing distinctive tourism and cultural experience for visitors and the community,’

No date for completion has been set but we will let you know when these megaprojects open.

Culture
News
EDITOR’S PICKS
Here's the full list of UAE public holidays in 2023
READ MORE
23 incredible things to look forward to in the UAE in 2023
READ MORE
Hidden gems: 10 UAE desert pop-ups to discover this winter
READ MORE
Where to travel in 2023: 10 new flight routes from the UAE
READ MORE
MOST POPULAR
16 incredible mega projects coming to Abu Dhabi soon
The epic Asian Le Mans Series returns to Dubai Autodrome this month
Snapped: Celebrities spotted in the UAE this week
With its unique decor, Dubai's La Nina restaurant evokes tales of distant travels
Reservations are now open for French restaurant Fouquet's Dubai
YOU SHOULD CHECK OUT
Our website uses cookies and other similar technologies to improve our site and your online experience. By continuing to use our website you consent to cookies being used. Read our privacy policy here.