In pics: What will Sharjah's floating theatre look like?

There’s a new name, plus other exciting projects…

Sharjah, the cultural capital of the Arab world is home to a number of exciting projects from the House of Wisdom to Khorfakkan amphitheatre and waterfall, and now, we are eagerly waiting for the opening of Sharjah’s floating theatre.

The exciting project was announced last year in July by the Sharjah Government Media Bureau. At this time, the media authority named it ‘Kalba Floating Theatre’. Now, the architectural marvel has a new name – Al Mahara Theatre. 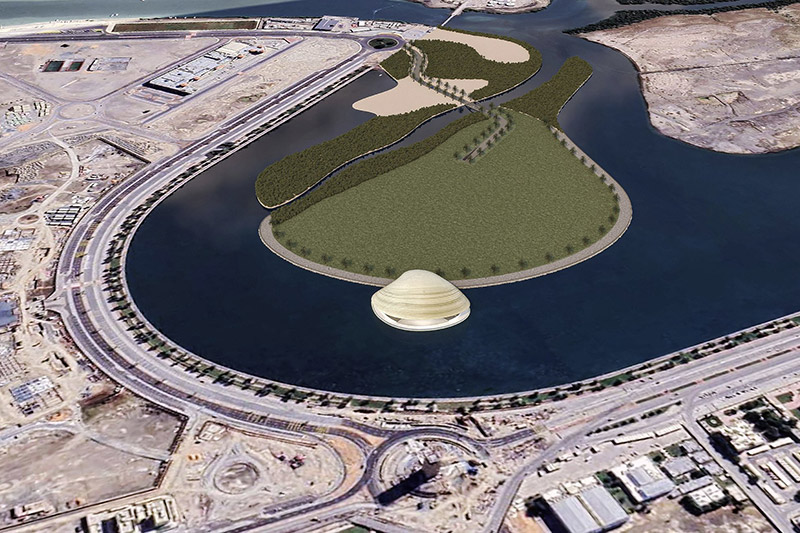 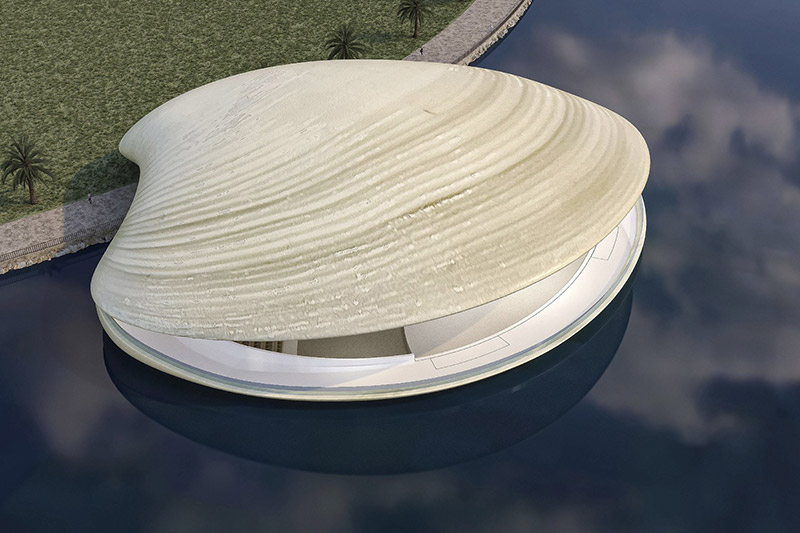 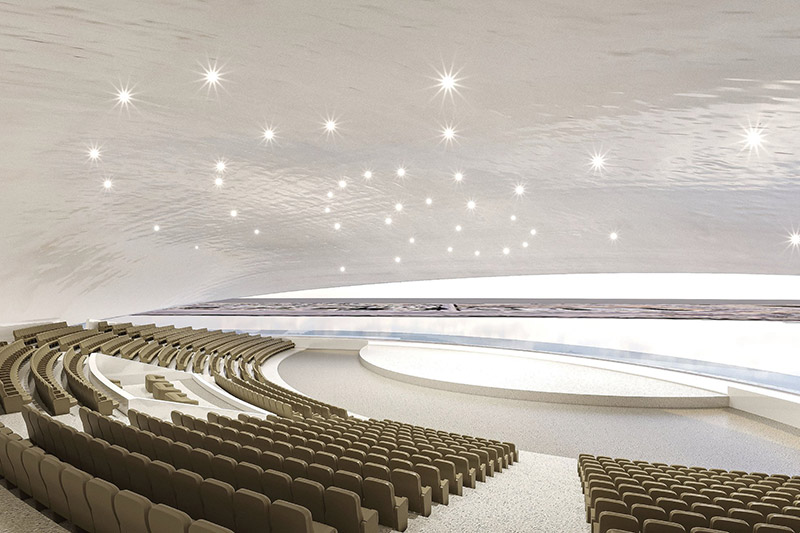 The floating theatre is located on the corniche of the city of Kalba. The site was visited last year by His Highness Sheikh Dr Sultan bin Muhammad Al Qasimi, Member of the Supreme Council, Ruler of Sharjah visited who approved the opening of the project.

The shape resembles a seashell surrounded by water basins –  a design that came about by an idea from the Ruler of Sharjah himself.

Linked to the corniche, the theatre will provide a complete view of the Kalba Corniche and the Arabian Sea. There will be various facilities to attract visitors throughout the year.

According to recent updates, the theatre will accommodate 1,000 viewers and will provide unique views of the city’s landmarks.

At the moment, we don’t have the opening details but we will let you know as soon as we do.

The Ruler of Sharjah also announced the establishment of a new rest house in Kalba called Jabal Al Deem Rest House. It will be located 850 meters above sea level. Construction work on the site has already begun.

Other up-and-coming attractions include the Al-Kitab Rest Project – a 1000-villa Jabal Al-Kitab project in Kalba. Work on Al Hafiya Lake project is also coming along with the Sharjah Ruler inspecting the project earlier in the year. The project will be a great spot for families to enjoy time together and a great spot for mountain sports enthusiasts. Visitors will get stunning views of the lake and the green spaces surrounding it. It was set to open in October this year but no official date has been announced.

Culture
Theatre
EDITOR’S PICKS
Here's the full list of UAE public holidays in 2023
READ MORE
23 incredible things to look forward to in the UAE in 2023
READ MORE
Hidden gems: 10 UAE desert pop-ups to discover this winter
READ MORE
Where to travel in 2023: 10 new flight routes from the UAE
READ MORE
MOST POPULAR
Ras Al Khaimah Fine Arts Festival returns this weekend
The best new bars in Dubai
15 Dubai pool and beach passes that are all fully redeemable
Try something new: 21 brilliant new things to do in Dubai
Dr Who, C3PO, Andy Serkis and more celebs confirmed for Comic Con
YOU SHOULD CHECK OUT
Our website uses cookies and other similar technologies to improve our site and your online experience. By continuing to use our website you consent to cookies being used. Read our privacy policy here.