Opening soon: This megaproject will have a mall on top of a metro station

This neighbourhood in Old Dubai is getting a revamp…

Deira is one of Dubai’s historic locations and as part of the Deira Enrichment Project, the neighbourhood will be rejuvenated while preserving its unique cultural characteristics.

Earlier this week on August 16, Ithra Dubai announced the completion of ‘One Deira’ as part of the enrichment project for the district. 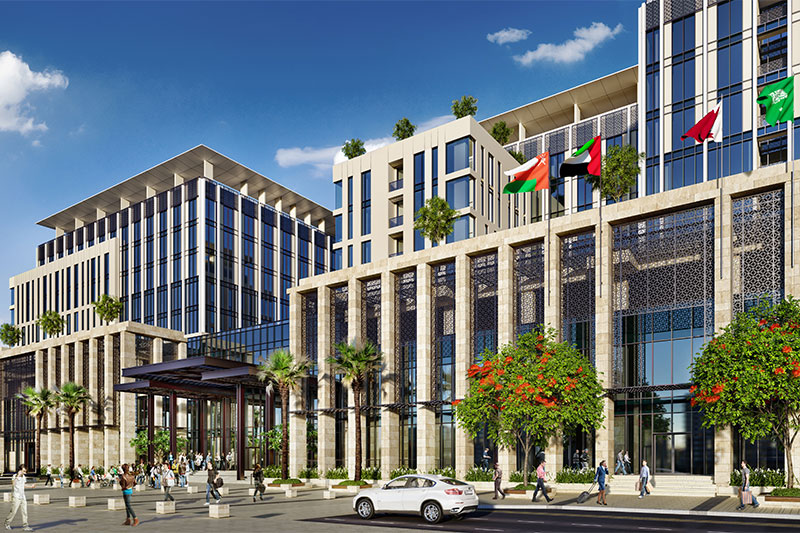 One Deira will consist of a number of features, but two of the highlights include a state-of-the-art integrated transportation hub and the first mall in Dubai constructed atop a metro station.

The transportation hub will provide easy access to all of Dubai Roads and Transport Authority services including the Dubai Metro, an RTA bus terminal and a taxi stand. The space will also have an additional podium with more than 150 parking spaces.

In another first for the country, the project will also unveil the first retail complex built above a Dubai Metro station. According to The National News, the mall will be connected to the Gold Souq metro station on Dubai’s Green Line.

Though in an unconventional location, it will boast an impressive structure and exceptional design. Shoppers will love the fact that they won’t lose valuable shopping time on a walkway.

Other features will include an office building and a hotel building with 100+ rooms.

Issam Galadari, Director and CEO of Ithra Dubai stated, ‘The Deira Enrichment Project is on track to becoming a leading destination, adding unique offerings to the trade, retail and tourism landscape in Dubai with every new milestone.’

More develeopments are in store in the coming months that will cater to both families and businesses alike such as green landscapes, neigbourhood parks and a strategic location for businesses to thrive.

For the remainder of 2021, there will be the launch of additional areas of the Deira Enrichment Project specifically Districts 8 and 9 in Q3, and District 5 and 10 in Q4.

We don’t have word on when this will officially open, but we will let you know as soon we it is annouced.

News
UAE 50
EDITOR’S PICKS
What’s On Nightlife Awards 2021: Here are the nominees...
READ MORE
It's back! What's On Lock In returns to Media One Hotel
READ MORE
Arts and culture: 5 spots we can't wait to visit at Expo 2020 Dubai
READ MORE
UAE petrol prices are set to decrease in September 2021
READ MORE
MOST POPULAR
Abu Dhabi: Wristband no longer required for most home quarantine
As of September 19, PCR test not required to enter Abu Dhabi from UAE
This new family-friendly brunch includes free cinema tickets
Pics of the week: Your best photos of the UAE
How to use Playkey.me, the region's first supercharged cloud gaming service
YOU SHOULD CHECK OUT
Our website uses cookies and other similar technologies to improve our site and your online experience. By continuing to use our website you consent to cookies being used. Read our privacy policy here.