This month-long classical music festival returns to Dubai in February

Music for the soul…

If you’re the type of person who pops in the headphones and listens to classical tunes, this music festival has your name on it.

InClassica International Music Festival returns to Dubai for a new edition running for one whole month from Sunday, February 12 to March 10. The concert series takes place at Coca-Cola Arena. 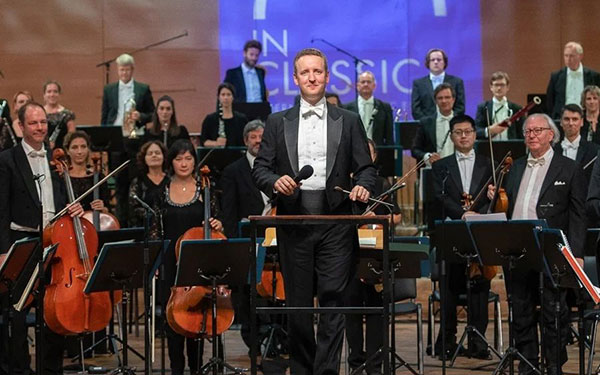 During the festival, budding young talent will come together with some of the world’s most established musicians who have dedicated themselves passionately to the craft. Melophiles attending the concert series will witness musical talents from globally-renowned artists and musicians from every corner of the world. Expect over 50 internationally-acclaimed soloists, five leading orchestras and 15 distinguished conductors during this series.

Tickets for the event are already on sale and can be purchased here. Prices start from Dhs75.

The rest of the line-up for InClassica 2023 can be viewed here.

If classical music isn’t your cup of tea, or if you want to add more cultural events to your calendar, there’s already plenty announced taking place from now until the end of the year.

Major events you don’t want to miss include Hans Zimmer at Coca-Cola Arena on January 27 and 28, Shrek the Musical in February and West Side Story in April at Dubai Opera, and much more.