Dubai Celebrity Smash – Compete in a sports festival against the stars

What’s On has details of Dubai Celebrity Smash where residents can compete against celebrities in sports including golf, volleyball and tennis.

Think you’re brave enough to go head to head against global celebrities in a sports tournament in Dubai?

It’s time to lace up as the new Dubai Celebrity Smash event kicks off on October 16 with a range of sports tournament to take part in, alongside a few well-known names.

According to a report earlier this afternoon, celebrities already confirmed include Golden Globe nominee Dennis Quaid, Hellboy actor Ron Perlman, Hercules star Kevin Sorbo and Miami Vice actor Don Johnson, however information on what fields they will compete in remain under wraps by the event organisers. 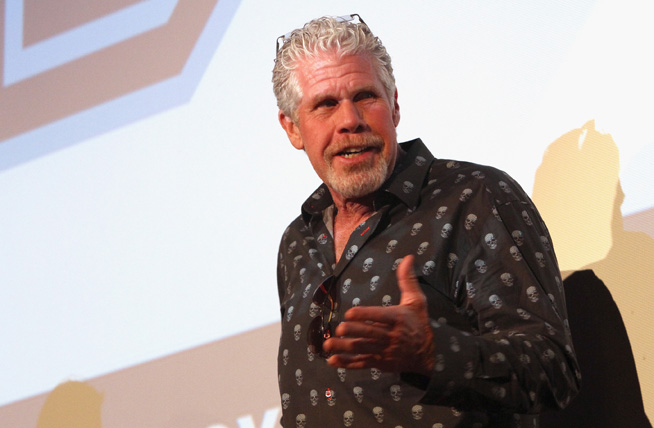 According to the event website, each individual tournament will feature famous names from ‘Hollywood and Bollywood’ and ‘retired NBA players, actors, musicians, athletes and members of Dubai sporting community’.

Outdoor
Sport & Fitness
EDITOR’S PICKS
9 royal-approved Dubai restaurants
READ MORE
12 incredible rooftop pools in Dubai to check out
READ MORE
16 of the best beach bars in Dubai for sundowners
READ MORE
Covid-19 rules in Dubai: all the updates you need to be aware of
READ MORE
MOST POPULAR
Join us for a preview of Fairmont Bab Al Bahr's Valentine's dine around
Covid-19: Dubai updates travel rules for inbound passengers
The W Abu Dhabi's Wet Deck pool party is absolute weekend goals
7 amazing art sculptures in Dubai you need to check out
Flash sale: 50 per cent off stays at this luxury Palm Jumeirah resort
8 brilliant things to do in Abu Dhabi this weekend - January 28 to 30
YOU SHOULD CHECK OUT
Our website uses cookies and other similar technologies to improve our site and your online experience. By continuing to use our website you consent to cookies being used. Read our privacy policy here.