New Order to play in Dubai this April

One of the most acclaimed bands of the 1980s – and still going strong – British group New Order are set to play their first ever Middle Eastern gig in Dubai this April.

The group will take over the Dubai Duty Free Tennis Stadium on Friday April 7, which is the first stop on a world tour that will see them performing at Coachella and New York’s Radio City Music Hall later this year.

The band was formed in 1980 (and three of its founders were formerly in Joy Division, which disbanded after the tragic death of its singer Ian Curtis). 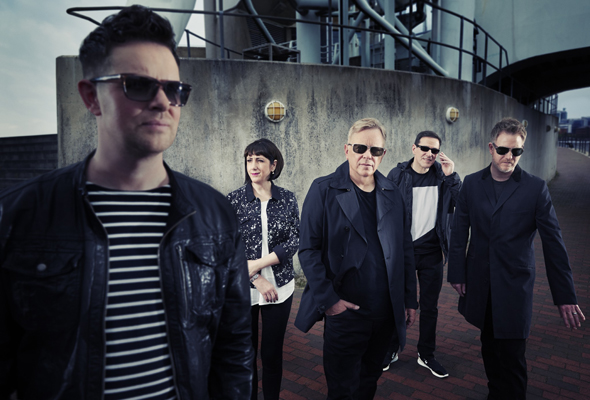 New Order’s sound both evolved and inspired Manchester’s music scene. It’s distinctive and successful because of how they manage to blend and bridge the sounds of post-punk rock, synth-pop and dance.

Their hits include True Faith, World in Motion and Blue Monday, which remains the best-selling 12 inch single of all time.

The current New Order line-up is made up of Bernard Sumner, Stephen Morris, Gillian Gilbert, Tom Chapman and Phil Cunningham.

“New Order have always looked forward, both musically and culturally, so taking our tour to Dubai makes total sense to us. It’s been a long time coming, so we’re looking forward to exploring and playing to a new crowd,” said lead singer Bernard Sumner of the gig.

The album’s title seems to shine a hue on New Order’s new manifesto: new line-up, newly eclectic sound, reinvigorated in their fourth decade as a unit. Fans can expect to hear a mix of material, from the band’s old music and their most recent, when they hit up Dubai this April.

Tickets are available at platinumlist.net and at The Irish Village retail shop in Garhoud.