The popular British funnyman is coming to town this November

One of Britain’s most popular stand-up comedians, Omid Djalili, will be performing in Dubai on November 11 at Music Hall.

The quick-witted comedian is famed for his regionally-focused stand up, and will perform two shows in Dubai as part of his ‘Shmuck for the night’ tour.

On top of his comedic background, Omid’s acting credits include roles in Oscar nominated Shaun the Sheep Movie, Gladiator and The Infidel. He’s also featured on several UK TV shows including Nevermind the Buzzcocks, Have I Got News For You and Live at the Apollo. 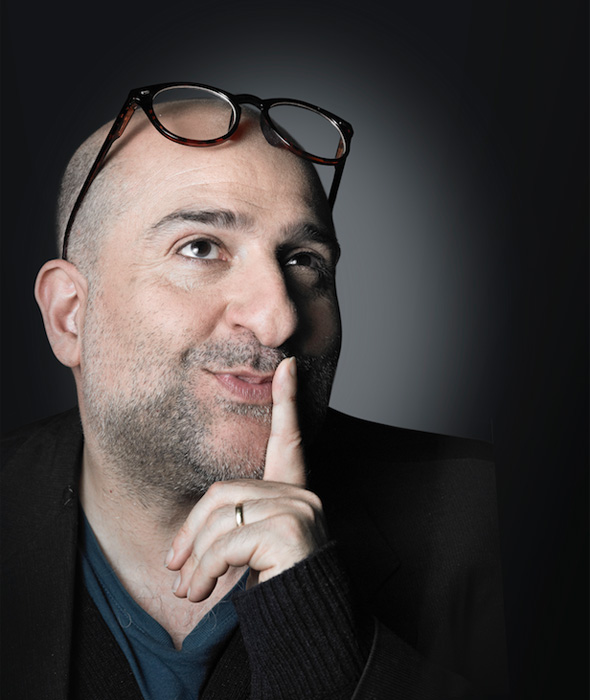 Omid has also turned his attentions to producing and in 2016 he produced an Edinburgh Fringe show which saw almost 1500 comedians and members of the public come together for a production that ran 24 hours a day, over 12 days.

There will be two shows at Music Hall on November 11 at 6pm and 9pm. Tickets are available on platinumlist.net from Dhs195.