Chris Rock is coming to Dubai

The recently announced dates of the star’s Total Blackout tour form part of the comedian’s first tour in over nine years.

The Middle Eastern leg will feature two dates in Dubai on Friday January 5 and Saturday January 6 at the Dubai World Trade Centre. 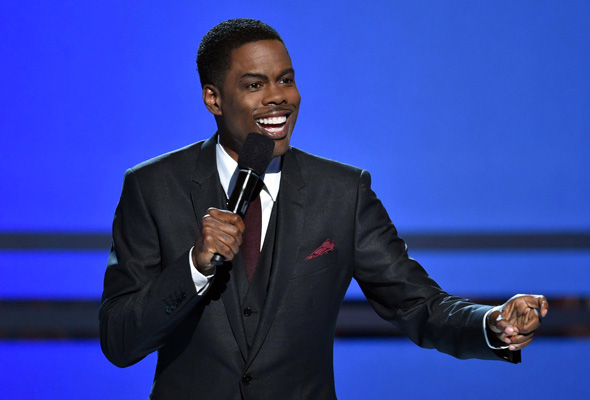 With a career spanning more than thirty years, Chris Rock has enjoyed ongoing success in both film and television as a comedian, actor, writer, producer and director.

As a TV star, producer and narrator, he’s most famous for his work on ‘Saturday Night Live’ in the 90’s and ‘Everybody Hates Chris’, a sitcom roughly based on the comedian’s experiences as a teenager in the 1980s.

Chris Rock’s acting credits including voicing Marty in the ‘Madagascar’ series, and starring in the likes of ‘Grown Ups’, ‘Death at a Funeral’ and ‘I Think I Love My Wife’. He has also written, directed and produced several comedy features and documentaries.

The comedy mastermind also has a host of awards under his belt and his impressive collection includes four Emmy Awards, three Grammy Awards and a New York Times Best-Selling Author merit.