Seen those billboards for the Makers District? This is what they're about...

Culture
News
Restaurants
Things to do

A huge new development is coming to Reem Island, featuring housing, an art hub, restaurants and a boutique hotel

If you regularly drive in the capital, there’s a good chance you’ve spotted the massive billboards for Makers District – there’s a couple on the Sheikh Zayed Bridge and two more on the Yas Highway. So what exactly is the Makers District? It’s a new waterfront development that is going to radically change life on Reem Island.

Makers District will feature residential and office space, a boutique hotel, shops and restaurants and around 4,000 apartments. Inside the new development will be two distinct areas – Pixel and The Artery. 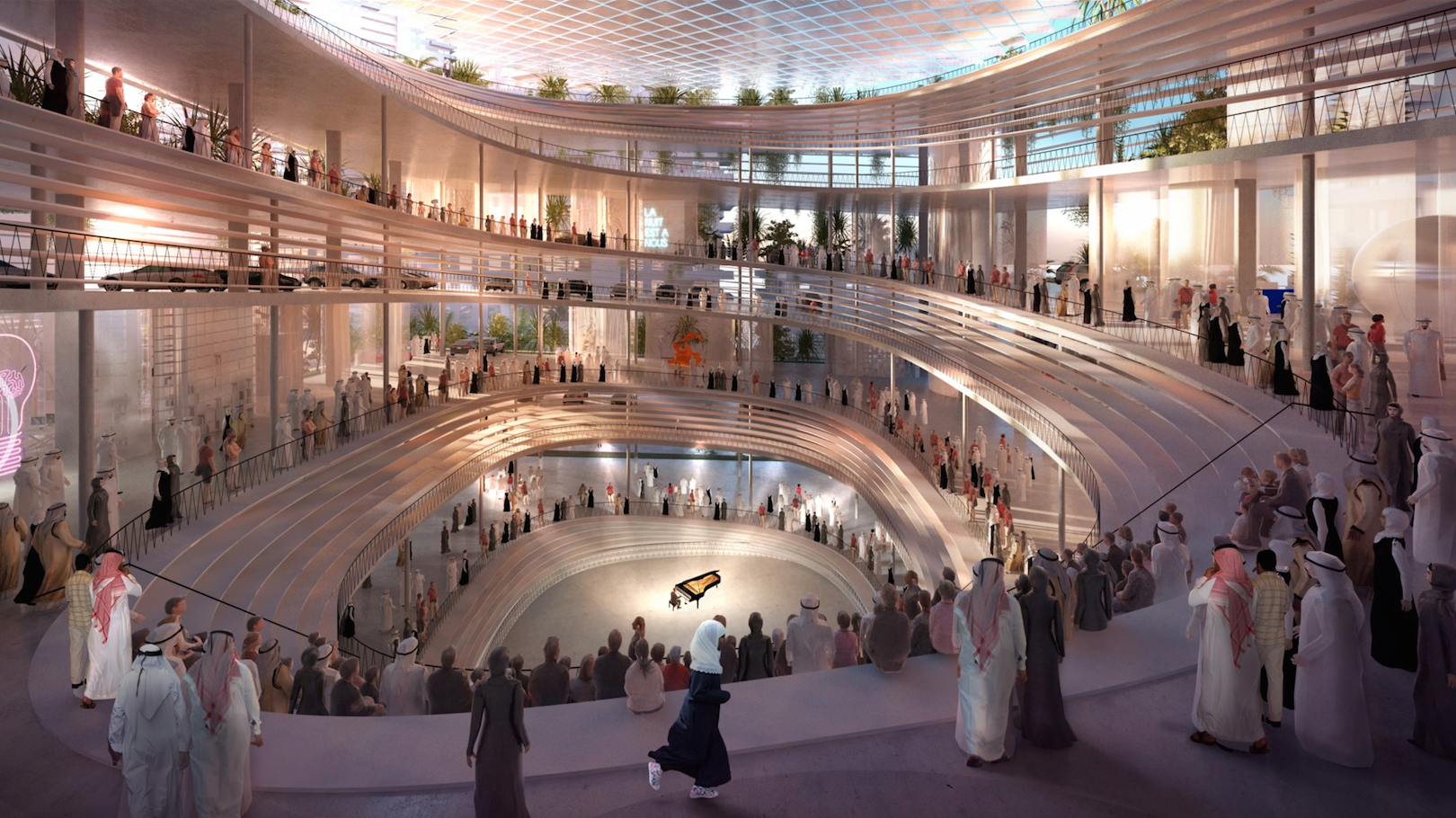 The Artery (above) has been described by developers IMKAN as a ‘regional creative powerhouse’. It’s an art space for local talents to display and create pieces of work. It’ll cover an area of 26,000sqm. Curiously, The Artery will also include what IMKAN call a hybrid parking garage. Art, it seems, will meet parking for the first time in the capital. You can read more about The Artery on its official website 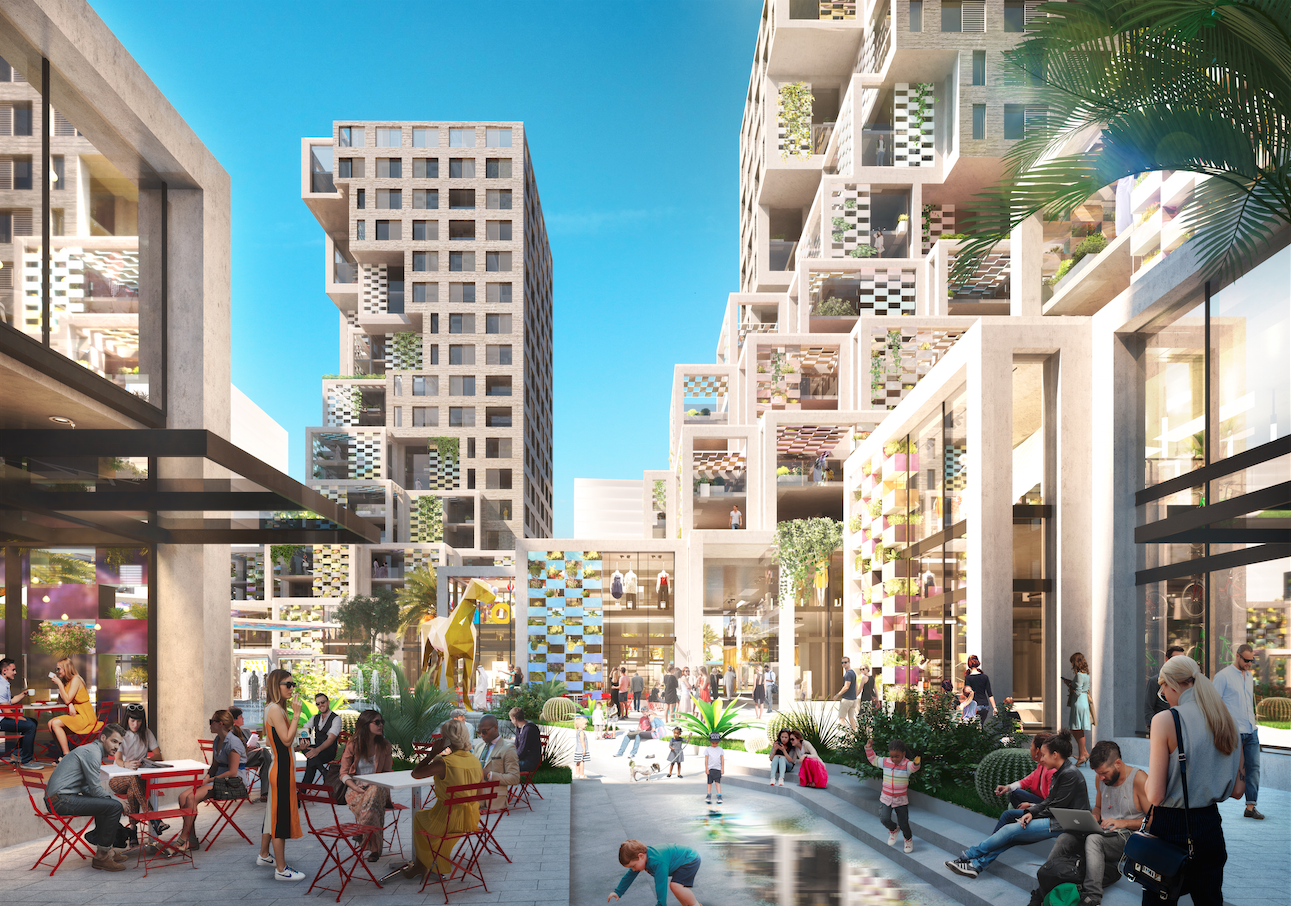 Pixel (above) will consist of seven towers, featuring offices, apartments and food outlets. There’ll be 480 apartments in total, a pedestrianised plaza, gardens and a water feature. 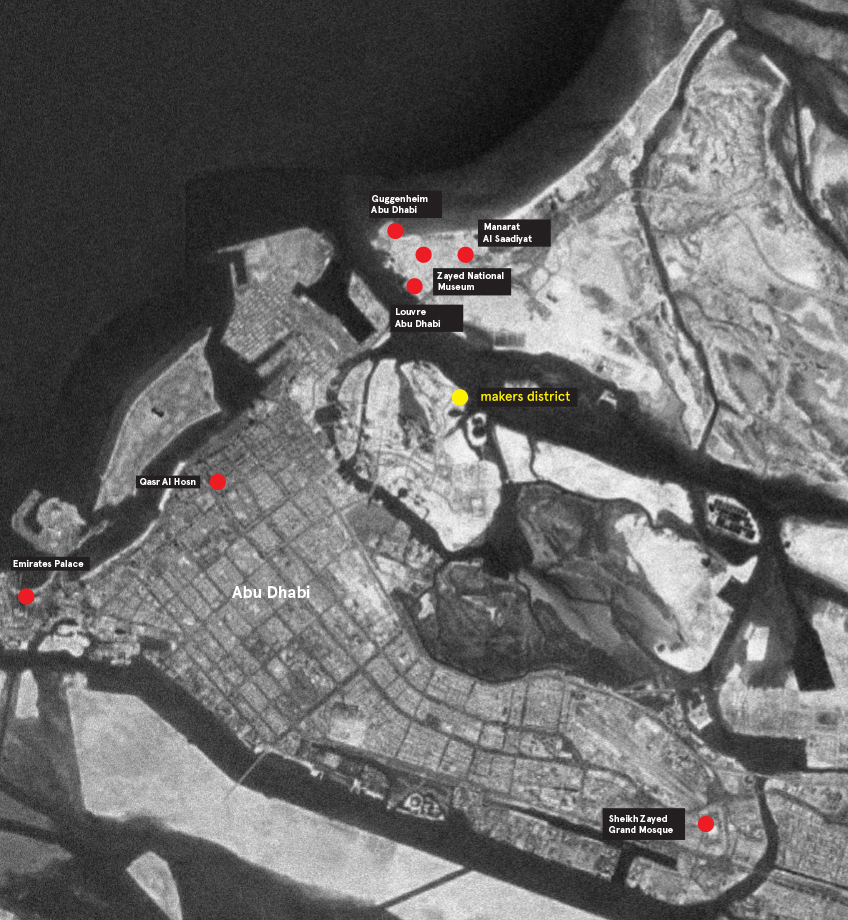 Makers District is set to open in 2020, with construction scheduled to start early this year. The map above shows where it’ll be on Reem Island, while the image below shows what it’ll look like from above. 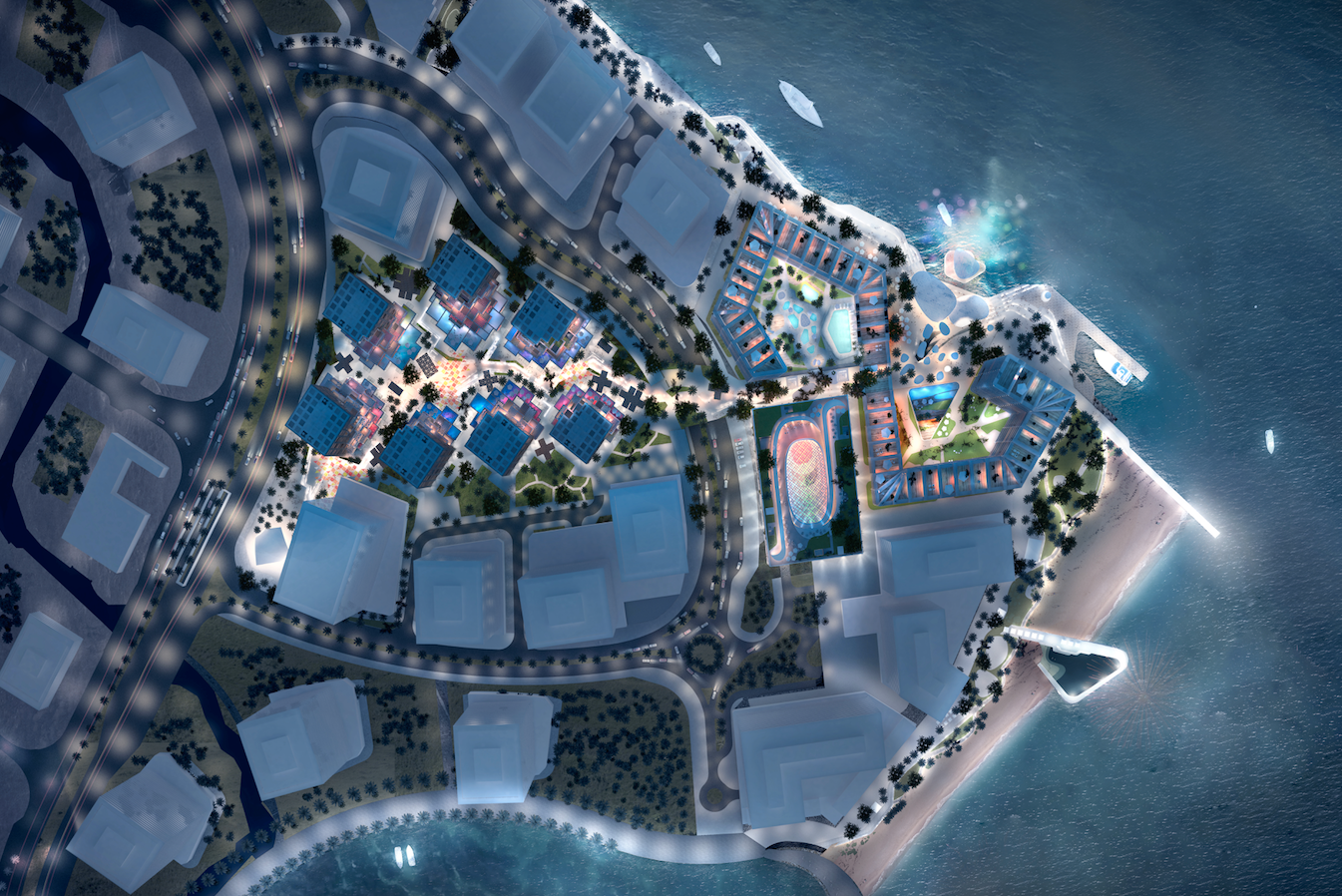 it’s not the only changes coming to Reem Island. Last year we revealed how the capital’s first Vida Beach hotel is set to open, along with another new housing development, The Bridges, which will include a canal. Finally, don’t forget Reem Mall, also rumoured to open by 2020.

Culture
News
Restaurants
Things to do
EDITOR’S PICKS
When is the UAE's next public holiday?
READ MORE
Zanzibar-inspired restaurant Mikoko Hut opens at UAQ mangrove beach
READ MORE
Christmas Day in Dubai: Festive brunches, lunches, roasts and more to book
READ MORE
This magical winter garden is back at Habtoor Palace Dubai
READ MORE
MOST POPULAR
Last chance to get your fast passes for Abu Dhabi F1 concerts
10 turbocharged things to do in Abu Dhabi this weekend: Dec 9 to 11
Deliveroo is dishing out free Krispy Kreme doughnuts
Bye bye Bidi Bondi, hello Byron Bathers Club
Four reasons to celebrate the festive season at Four Seasons Dubai
YOU SHOULD CHECK OUT
Our website uses cookies and other similar technologies to improve our site and your online experience. By continuing to use our website you consent to cookies being used. Read our privacy policy here.